Amy Webb is CEO of the Future Today Institute, a leading foresight and strategy firm that helps leaders and their organisations prepare for complex futures. She is a professor of strategic foresight at New York University Stern School of Business, where she developed and teaches the MBA-level strategic foresight course with live case studies. She is also a Visiting Fellow at Oxford University’s Säid School of Business.

Andrew Hessel is the co-founder of Humane Genomics Inc., which engineers synthetic viruses to target cancer cells. He is the catalyst, chairman and co-executive director of the Genome Project-write / The Centre of Excellence for Engineering Biology, an international research and development effort that lays the technical and societal foundations for responsible applications of synthetic biology.

SHOULD LIFE BE A GAME OF CHANGE

Right now, scientists are rewriting the rules of our reality. The anguish we both experienced as we struggled to become parents could be an anomaly in the coming decades. An emerging field of science promises to reveal how life is created and how it can be recreated, for many varied purposes: to help us heal without prescription medications, grow meat without harvesting animals, and engineer our families when nature fails us. That field, which is called synthetic biology, has a singular goal: to gain access to cells in order to write new—and possibly better—biological code.

“Synthetic biology, has a singular goal: to gain access to cells in order to write new – and possibly better – biological code.”

In the twentieth century, biologists focused on taking things apart (tissues, cells, proteins) to learn how they functioned. This century, a new breed of scientists is instead attempting to construct new materials out of life’s building blocks, and many others are already achieving successes in the nascent field of synthetic biology. Engineers are designing new computer systems for biology, and startups are selling printers capable of turning computer code into living organisms. Network architects are using DNA as hard drives. Researchers are growing body-on-a-chip systems: picture a translucent domino embedded with nanoscale human organs that live and grow outside a human body. Together, biologists, engineers, computer scientists, and many others have forged a genesis machine: a complex apparatus of people, research labs, computer systems, government agencies, and businesses that are creating new interpretations, as well as new forms of life.

The genesis machine will power humanity’s great transformation— which is already underway. Soon, life will no longer be a game of chance, but the result of design, selection, and choice. The genesis machine will determine how we conceive and how we define family, how we identify disease and treat aging, where we make our homes, and how we nourish ourselves. It will play a critical role in managing our climate emergency, and eventually, our long-term survival as a species.

The genesis machine incorporates many different biotechnologies, all of which were created to edit and redesign life. A series of new biological technologies and techniques, which broadly fall under synthetic biology’s umbrella, will allow us not just to read and edit DNA code but to write it. Which means that soon, we will programme living, biological structures as though they were tiny computers.

It’s been possible to edit DNA code since the early 2010s using one of those technologies: CRISPR-Cas9.   Scientists refer to a pair of “molecular scissors” to describe the technique, because it uses biological processes to cut and paste genetic information. CRISPR routinely makes headlines about groundbreaking medical interventions, such as editing the genes of blind people to help them see again. Scientists have been using CRISPR’s physical molecular scissor technique and splicing the DNA molecule back together in a sort of biological collage with letters rearranged into new places. The problem is that researchers can’t directly see the changes being made to the molecule they’re working on. Each move requires laboratory manipulations that must then be experimentally validated, making it all very indirect, labor intensive, and time consuming.

Synthetic biology digitises the manipulation process. DNA sequences are loaded into software tools—imagine a text editor for DNA code— making edits as simple as using a word processor. After the DNA is written or edited to the researcher’s satisfaction, a new DNA molecule is printed from scratch using something akin to a 3D printer. The technology for DNA synthesis (transforming digital genetic code to molecular DNA) has been improving exponentially. Today’s technologies routinely print out DNA chains several thousand base pairs long that can be assembled to create new metabolic pathways for a cell, or even a cell’s complete genome. We can now programme biological systems like we programme computers.

“We can now programme biological systems like we programme computers.”

These scientific innovations have fueled the recent and rapid growth of a synthetic biology industry intent on making high-value applications that include biomaterials, fuels and specialty chemicals, drugs, vaccines, and even engineered cells that function as microscale robotic machines. Progress in artificial intelligence has provided a significant boost to the field, as the better AI becomes, the more biological applications can be tested and realised. As software design tools become more powerful and DNA print and assembly technologies advance, developers will be able to work on more and more complex biological creations. One important example: we will soon be able to write any virus genome from scratch. That may seem like a frightening prospect, given that the coronavirus known as SARS-CoV-2, which causes COVID-19, has, as of this writing, resulted in the deaths of more than 4.2 million people worldwide.

What makes viruses like SARS-CoV-2—and SARS, H1N1, Ebola, and HIV before it—so difficult to contain is that they are powerful microscopic code that thrive and reproduce with an unprotected host. You can think of a virus as a USB stick you’d load into your computer. A virus acts like a USB by attaching itself to a cell and loading new code. And as bizarre as this might sound at a time when we’re living through a global pandemic, viruses could also be our hope for a better future.

Imagine a synthetic biology app store where you could download and add new capabilities into any cell, microbe, plant, or animal. Researchers in the United Kingdom synthesised and programmed the first Escherichia coli genome from the ground up in 2019. Next, the gigabase-scale genomes of multicellular organisms—plants, animals, and our own genome—will be synthesised. We will someday have a technological foundation to cure any genetic disease in humankind, and in the process we will spark a Cambrian explosion of engineered plants and animals for uses that are hard to conceive of today, but will meet the global challenges we face in feeding, clothing, housing, and caring for billions of humans.

Life is becoming programmable, and synthetic biology makes a bold promise to improve human existence. . Within the next decade, we will need to make important decisions: whether to programme novel viruses to fight diseases, what genetic privacy will look like, who will “own” living organisms, how companies should earn revenue from engineered cells, and how to contain a synthetic organism in a lab. What choices would you make if you could reprogram your body? Would you agonise over whether—or how—to edit your future children? Would you consent to eating GMOs (genetically modified organisms) if it reduced climate change? We’ve become adept at using natural resources and chemical processes to support our species. Now we have a chance to write new code based on the same architecture as all life on our planet. The promise of synthetic biology is a future built by the most powerful, sustainable manufacturing platform humanity has ever had. We’re on the cusp of a breathtaking new industrial evolution.

The conversations we’re having today about artificial intelligence— misplaced fear and optimism, irrational excitement about market potential, statements of willful ignorance from our elected officials—will mirror the conversations we will soon be having about synthetic biology, a field that is receiving increased investment because of the novel coronavirus. As a result, breakthroughs in mRNA vaccines, home diagnostic testing, and antiviral drug development are accelerating. Now is the time to advance the conversation to the level of public consciousness. We simply do not have the luxury of time to wait any longer.

The promise of this book is simple and straightforward: if we can develop our thinking and strategy on synthetic biology today, we will be closer to solutions for the immediate and long-term existential challenges posed by climate change, global food insecurity, and human longevity. We can prepare ourselves now to fight the next viral outbreak with a virus we engineer and send into battle. If we wait to take action, the future of synthetic biology could be determined by fights over intellectual property and national security, and by protracted lawsuits and trade wars. We need to ensure that advances in genetics will help humanity, not irrevocably harm it.

The code for our futures is being written today. Recognising that code, and deciphering its meaning, is where humanity’s new origin story begins.

Excerpted from THE GENESIS MACHINE: Our Quest to Rewrite Life in the Age of Synthetic Biology by Amy Webb and Andrew Hessel. Copyright © 2022. Available from PublicAffairs, an imprint of Hachette Book Group, Inc. 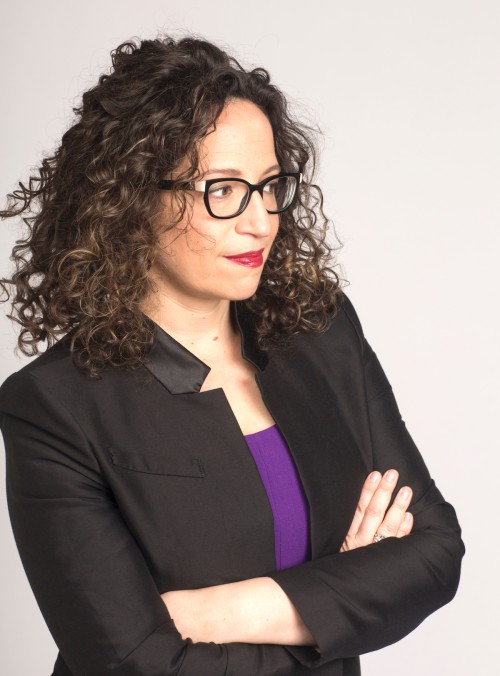 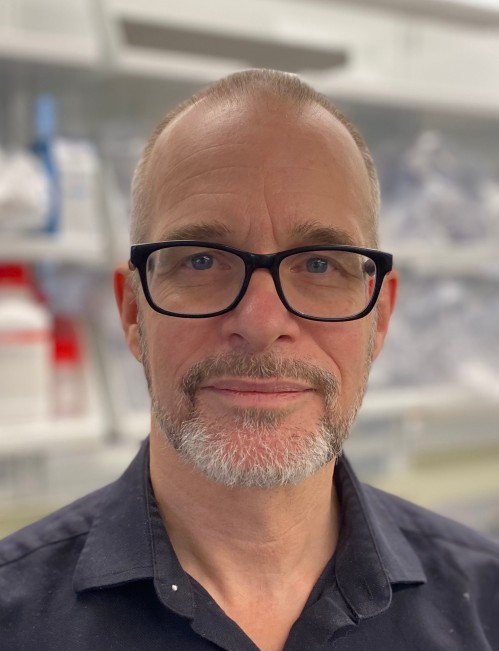 Perspectives from an array of business leaders, technologists, academics on how the convergence of products, software, and services heralds the next big transformation opportunity for organisations.