Assumptions about the future of cryptocurrencies are circulating, some compare the rise with the emergence of the internet. The media is picking up stories and a whole world around the currencies has been established. The value is increasing rapidly but the actual value is yet to be proven. No one seems to know where it’s headed, but it already seems impossible to imagine a future without cryptocurrency. In theory, the underlying technological possibilities are endless and could cause a revolution in, for example, the monetary and financial system. But for all we know the whole ‘hype’ might only be one big speculation. In this serie of three articles, we will try to demystify the concept of cryptocurrency and explain the basic facts of the current situation.

Since the launch of Bitcoin, the first cryptocurrency, over 1.300 cryptocurrencies have been created. Recently people show more and more interest by investing in them and the “virtual money” is breaking records. Meanwhile discussions about the real value and its applicability are sky rising. It looks like a cryptocurrency revolution is just waiting around the corner. Bitcoin has been introduced by an unidentified person or group called Satoshi Nakamoto. At first, only techs and “nerds” showed interest, but since the potential grew, the general public found their way into this mysterious world. Hence, big companies and banks feel the rush to move along with it.  Assumptions about the future of cryptocurrencies are circulating, some compare the rise with the emergence of the internet. The media is picking up stories and a whole world around the currencies has been established. The value is increasing rapidly but the actual value is yet to be proven.

You have probably heard people referring to cryptocurrencies as virtual money, but that is not really the best description. At this moment, none of the cryptocurrencies is stable enough to be used as a reliable medium of exchange. Central banks ensure that people can trust the value of money. With cryptocurrencies, no central banks are involved. Cryptocurrency has more similarities with gold than money. First of all, cryptocurrency is an asset that basically has the same value all over the world. Because users are decentralized all over the world, national boundaries are avoided. Secondly, money is created by a government or law without an intrinsic value behind it; it can be created whenever the need arises. Gold, on the other hand, has a limited supply and can’t be created. Just like gold, cryptocurrency is a limited resource. The maximum supply of every type of cryptocurrency is written in to the currencies code. For example, Bitcoin has a maximum supply of 21 million coins and Litecoin is set on 84 million. When the maximum amount of coins is reached, no more will be added. 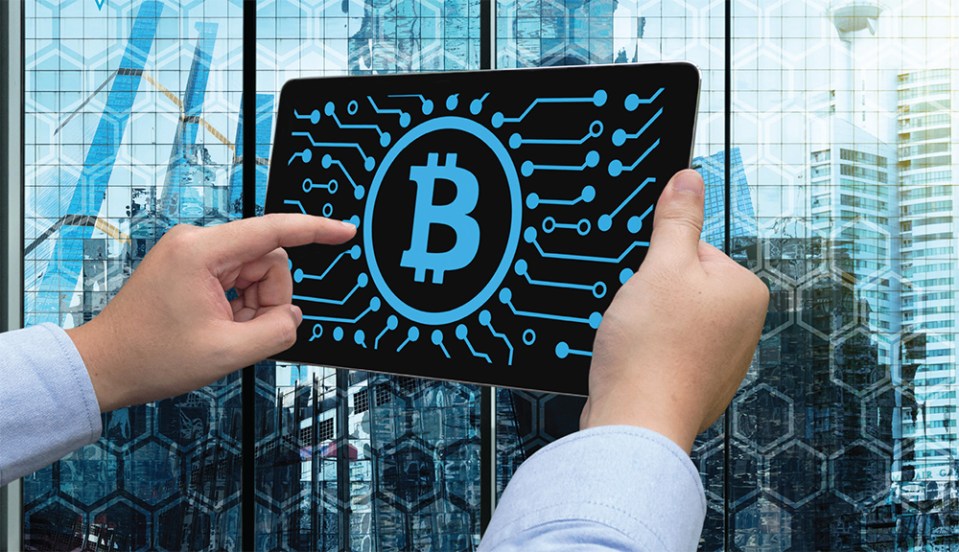 Currently, there are a lot of cryptocurrencies on the market. Several websites show all the different coins. For example, Coinmarketcap.com shows an overview of the currencies they have indexed. On this website you can see there are over 1.300 different currencies. That is a lot of different cryptocurrencies, and of course, they are not all the same. As with other commodities, people trade and invest in Cryptocurrencies. The current value of the market is estimated to be $600 Billion (at moment of writing [coinmarketcap.com]). Bitcoin alone has a market capitalization of $300 Billion.

All currencies on Coinmarketcap.com have a link to their own website where you can find more information about that specific currency. Every cryptocurrency has a reason to be the currency to beat all others. Some claim to be more secure, others claim to be completely anonymous and a lot of them are made just to make money. A few examples are:

Most reasons are questionable at best and time will tell which ones survive in the long run. No one knows for certain which currencies will still exist in a few years. Some say Bitcoin is the only real cryptocurrency and will be the only one to be adopted by the big public. Others favor a different coin of their choice. The best known are Bitcoin, Litecoin and Ethereum. They all have their own underlying technology. Bitcoin is the oldest, most mature and most used coin out there. No one knows for certain if this will remain the same. It depends on the envisioned use of the currency. 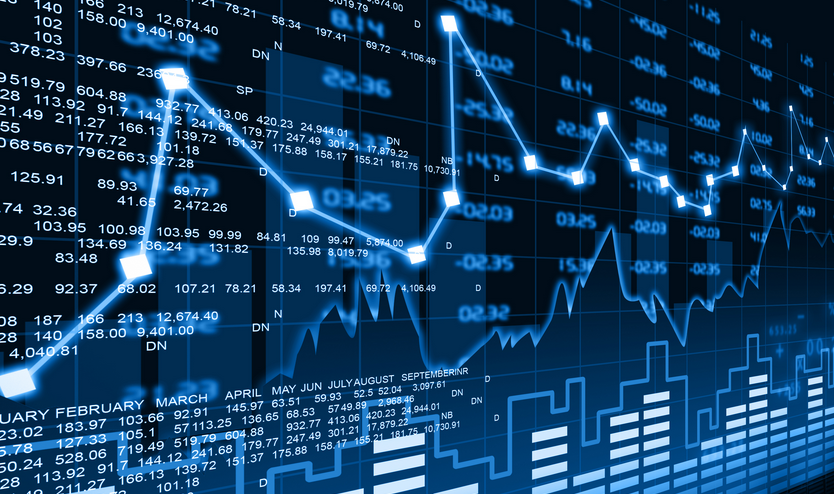 Mining is not only beneficial for the creation of more coins, it also helps to secure the whole system. Since the puzzles are so complex, every new added block makes the previous block and the whole blockchain more secure. Hacking the blockchain would require incredible speed to alter just one transaction. An attacker would have to change the information in that block and in every block that comes after it, all before the blockchain is updated. With countless miners working on the block simultaneously, this would require immense amounts of computer power. More than half of the power being commit to the network at any given time. In this manner, the blockchain becomes a secure technique that no one can destroy.

The blockchain uses a form of math, called cryptography. If you have bitcoins, then they are securely stored in the blockchain network via a combination of two uniquely related cryptographic keys, a public and private key. The keys are mathematically related and consist of long random numbers, whatever is encrypted with a public key may only be decrypted by its corresponding private key, which is confidential to its respective owner. The public key, is stored in the blockchain.

Read more about using cryptocurrencies in the second blog of this series.