Salem and Trichy are important industrial and educational hubs of South India. Capgemini is one of the few corporates—in the IT/ITES market—to have established its presence in these cities, thereby gaining a clear advantage of attracting the right talent.

Capgemini operations started in this city in 2008. The new P T Towers office was inaugurated in August 2016 by Srinivas Kandula, County Head – India. The office is located very close to the Salem railway station and the Bangalore bye pass. Spread across 48,000 sq. feet, Capgemini occupies three floors within this facility. Equipped with state-of-the-art facilities, the campus also includes a spectacular rooftop cafeteria. 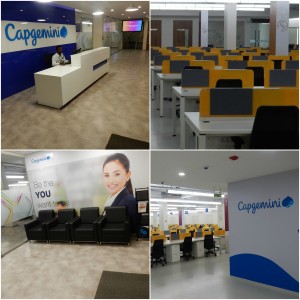 Capgemini has two campuses in the heart of the city namely – Sivam Plaza and VRN Centre. The Sivam Plaza office was inaugurated in October 2012 followed by the VRN Centre office in 2014. Located at approximately 2 kms from each other, both the centers are easily accessible by private and other modes of public transport. 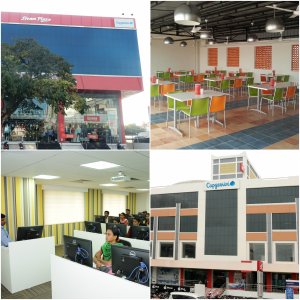 Click here to check out all our India office locations.

Explore more about other offices:

When everything is smart and seamless, procurement ceases to be an operational function, and...

Procurement – the challenges and its changing role
Show all