The report “Open Data Maturity in Europe 2017: Open Data for a European Data Economy” shows that in 2017 countries have picked up pace in making increasing amounts of data available.

When working with data, whatever the domain, we often forget that a lot of the data we use is collected and produced by the Public Sector. Data and Open Data play an increasingly disruptive role, leading to new digital business models, innovation and growth. 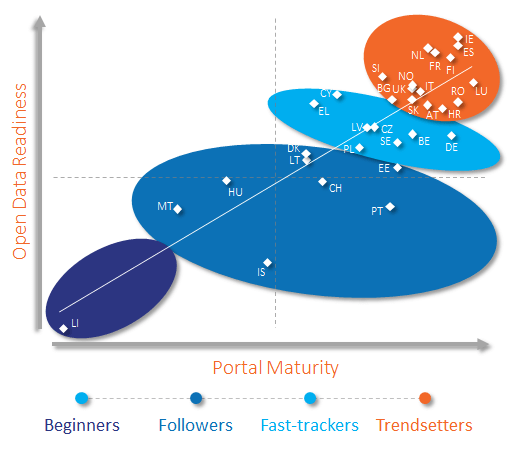 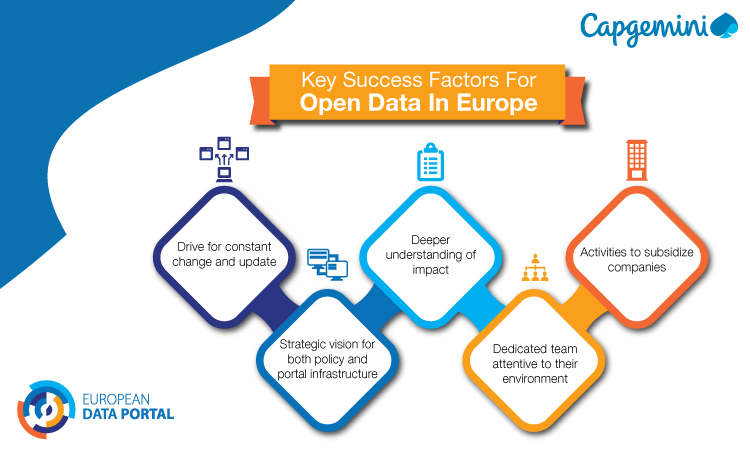 A series of indicators have been selected to measure Open Data maturity across Europe. These indicators cover the level of development of national policies promoting Open Data, an assessment of the features made available on national data portals as well as the expected impact of Open Data.

Listen to our experts Wendy Carrara and Heleen Vollers discuss the key findings of the report.

Smart cities are in vogue.

Driver and Vehicle Standards Agency, DVSA, is the government agency responsible for road...