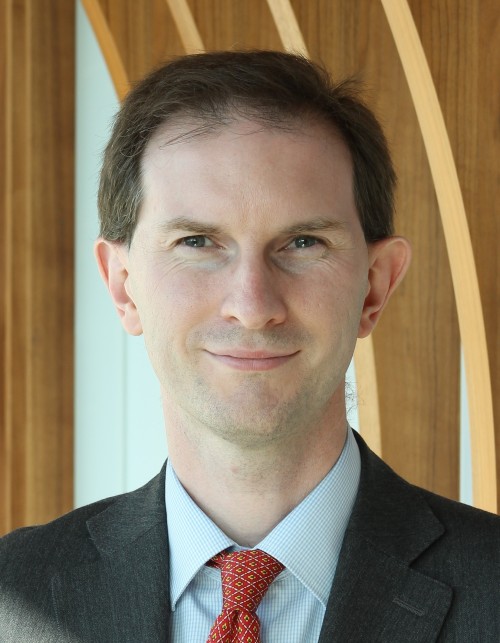 I have led the Capgemini Group sustainability agenda since setting first carbon reduction targets in 2008.  I am a long-term advocate of ambitious targets as a mechanism to drive innovation to ensure continual improvements. I manage our sustainability risks and drive our program to reduce environmental impacts in our most material areas. However the biggest difference we can make on this agenda, is the work we do with our clients. In 2018, we announced a new target to help our clients save 10 million carbon tonnes through leveraging technology. I regularly speak on this topic and engage directly with our clients.