Non-terrestrial networks (NTNs) have grabbed the headlines this year both for fixed and mobile/cellular networks.

The main proponent has perhaps been Starlink with its broadband service to fixed stations around the world. Another big player is Apple with their recently announced direct-to-smartphone emergency messaging service provided with Globalstar. We shouldn’t forget the many smaller players such as Lynk Global who provide a global direct-to-handset messaging service or Sateliot who recently announced the launch of  their cubesat based IOT service.

There are two main drivers for these initiatives. Firstly, the desire to provide services in rural areas and other areas with poor infrastructure. The second driver is the desire to reduce the cost of providing data access in areas in which it would otherwise be uneconomical to do so.

3GPP has been fast to pick up on this interest and initiated standardisation activities already in Release 16 as a study for further work. Both Release 17 (finalised in early 2022) and Release 18 (scheduled for 2024) include items to enable IOT and NR NTN evolution.

However, there are some challenges. We can see from these examples that broadband to fixed terminals is possible, but only messaging to smartphones is possible at present. Why is that? The first point to consider is the greater path loss that must be overcome. In simple terms the path loss is the attenuation experienced by the radio signal as it travels from transmitter to receiver. The further the distance the greater the path loss. Similarly to the mobile channel the satellite channel is also a multipath channel although there is a higher likelihood of a line-of-sight path. These challenges are typically overcome by appropriate design of the system link budget. The link budget is a calculation that considers transmit power, transmit and receive antenna gain and coding as well as other gains to overcome the channel impairments and hence to deliver a signal with sufficient signal to noise ratio for high quality data recovery at the receiver. With fixed earth stations such as Starlink the necessary link budgets are enabled by higher transmit powers and larger antennas at either end or preferably both ends of the link. However, with direct-to-handset links the size and power limitations of the smartphone form factor mean that it is only possible to implement the necessary changes at the satellite end of the link.

Another challenge with satellite links is the extended time delay resulting from the long range of at least several hundred kilometres. With channels characterised by long time delays the use of Frequency Domain Duplexing (FDD) is preferred as it enables more efficient channel use. The FR1 frequency band (below 7GHz) which is the band currently used for most terrestrial deployments allows the use of FDD channel architectures, but unfortunately also has the consequence that the antennas are comparatively larger than if higher frequency bands are used.

These are just some of the reasons why the first satellite-based services launched by operators are narrowband messaging and IOT services. To overcome the link budget challenges and yet provide services to smartphones that have not been significantly modified it is necessary to compensate at the satellite end of the link. AST Space Mobile is the first company to attempt the provision of broadband data connectivity direct to the handset. Their solution is based on the use of a large antenna on the satellite. The 2nd generation Starlink satellite which is being mentioned as the platform for the T-Mobile US service takes a similar approach. As the antenna size is determined by operating frequency and also by the desired received signal strength a larger antenna will enable more power to be received. However, there are further challenges associated with locating large antennas on LEOSats including, for example, their visibility from earth and secondly the mechanics and materials required to successfully fold and unfold the antenna for launch.

Is it possible to use more intelligent solutions to improve the satellite direct to handset link budget? One possibility is to use more intelligent antennas such as phased arrays. These are arrays of antenna elements in which the signals to the individual elements are phased in such a manner that they combine in the air to form precisely directed and shaped beams. With phased arrays, it is possible to direct narrow beams to provide coverage on the ground using significantly smaller antennas. Previously the signal processing required to create a number of precisely phased signals were based on analogue technology but more recently it has become possible to use digital signal processing instead. This has the advantage of significantly improving the accuracy of the signal processing allowing more precise control of beam shaping and steering and importantly also of sidelobe control. These benefits allow the possibility to “paint” coverage onto the ground and to direct connectivity to those areas where it is most needed. The latest advances in electronics mean that such antennas can operate with acceptable levels of power consumption and the associated thermal emissions are reduced and are much easier to handle which is a particular consideration in non terrestrial deployments.

LEOSats are only one possibility in the evolution of non-terrestrial networks. Another solution is the use of so-called High Altitude Platforms (HAPs). These are drones or balloons operating in the stratosphere at altitudes of 20000m or higher. At these altitudes, the link budget is significantly easier than with satellite based solutions. Challenges such as power and thermal are also easier. Perhaps one challenge is that flight longevity and the traffic-bearing capacity of the HAP have a significant impact on the economics of the solution.  As we can see NTNs are already driving innovation in network infrastructure introducing new platforms and new enabling technologies such as antennas, networking protocols and network automation. In addition, they are also extending the reach of services to areas in which service provision is uneconomical with terrestrial networks as well as enabling new kinds of services more suited to those geographies. However perhaps the most important impact is as a further enabler of the transformation of the telecommunications industry away from asset-heavy to a lighter asset and more software-oriented business model. The provision of very wide area coverage by a small number of high capacity platforms will free financial assets that service providers can use to drive innovation not only in their networks but also in the services that they provide. A further benefit is that by moving towards a more open and software-oriented technology platform it becomes possible for operators to foster a more innovative ecosystem. The question is – will they seize this opportunity? If you are interested in learning more about the NTN opportunity, it’s a topic I cover in more depth in my whitepaper “5G’s future is hybrid – the non-terrestrial opportunity”

TelcoInsights is a series of posts about the latest trends and opportunities in the telecommunications industry – powered by a community of global industry experts and thought leaders. 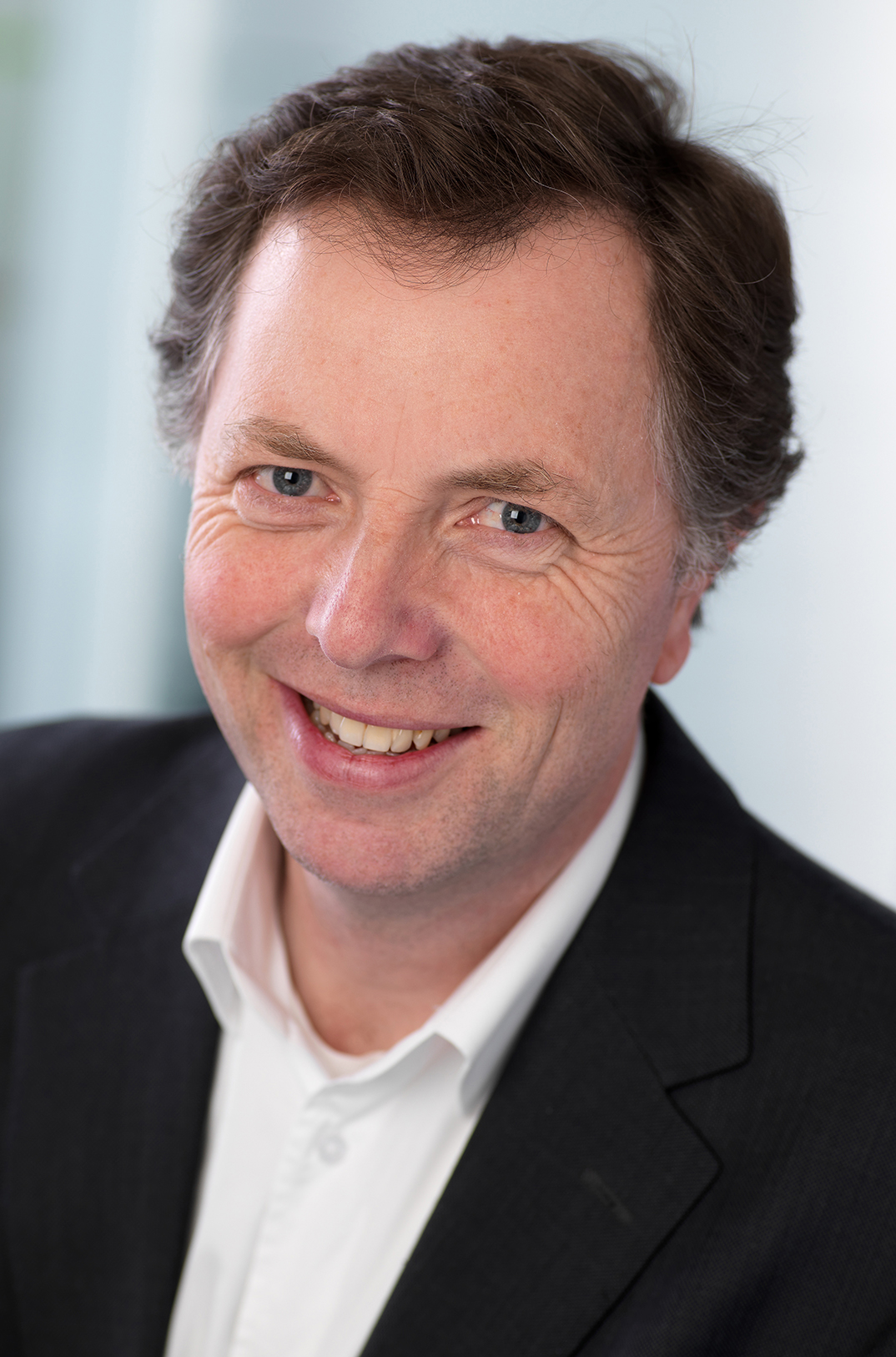 Head of Telecommunications at Cambridge Consultants, part of Capgemini Invent

Leading Cambridge Consultants’ collaboration within the telecommunications sector, Derek helps create breakthrough innovations that transform the delivery of high-performance communications – for mobile carriers and ISPs to vendors and component manufacturers. With over 20 years’ experience in mobile technology, Derek has held a range senior management roles with multinationals and has a wealth of expertise across all generations of mobile and broadband technology, including LTE-A and 5G. Derek holds a PhD in telecommunications from the University of Bristol.