Transporting people and goods accounts for nearly 20% of the world’s CO2 emissions. All transportation-related sectors, such as automotive and aeronautics, are therefore under increasing pressure to innovate and adapt, and find ways to reduce their carbon footprint.

These sectors need to take steps toward decarbonisation, not only to address society’s expectations of a more sustainable future, but also to meet environmental impact reduction targets set by the European Union.

The most common market reaction to this challenge is to move toward electrification, replacing internal combustion engines (ICEs) with electric, with batteries as a sole energy source. Considerably more efficient than their thermal counterparts, electrical engines generate nothing in the way of ’tailpipe emissions’ and can be 100% clean if green energy is used.

The automotive industry in particular has seen a significant shift toward electric vehicles (EVs), assisted by considerable financial support from governments. For the time being, this shift is largely focused on personal vehicles and some buses.

The adoption of electrification in larger commercial vehicles such as trucks, construction machinery, and agricultural vehicles, is currently hindered by certain battery-specific challenges like poor gravimetric energy density (which means generating enough energy would add too battery much weight), and the length of time it takes to recharge. An alternative clean approach has been exploring hybrid electrical architecture, using hydrogen fuel cells to generate electrical power in what is known as a Fuel Cell Electrical Vehicle (FCEV).

EVs and FCEVs in the aviation industry

There is no reason batteries couldn’t be used for light aircraft flying short to medium distances, and for Electrical Vertical Take-Off and Landing vehicles (EVTOLs) – in fact a number of early-stage electric vehicles already exist in these areas. However, the poor gravimetric energy density (MJ/kg) of current battery technology compared to other energy sources means electrification is not yet an appropriate solution for use in larger commercial aircraft. It’s also likely some smaller aircraft could be FCEVs. Again, though, the poor volumetric energy density of hydrogen, even at liquid stage, means the technology couldn’t be used for anything larger.

For example, while it tested the possibilities and limitations of a hybrid-electric aircraft propulsion system, Airbus and Rolls Royce made the joint decision to bring their flagship E-Fan X demonstrator project to an end after three years in 2020.

However electrification is not the only game in town. Internal combustion engines may still remain relevant, if we are using them to combust hydrogen rather than fossil fuels.

Today, advances in technology mean it’s possible to convert ICEs, enabling them to burn hydrogen instead of fossil fuels. It’s not without its challenges, though.

The first of these is to address the issue of low volumetric energy density when storing hydrogen in a vehicle. To illustrate this, the formula P.V = K.T describes the perfect gas mix, and justifies why pressure, volume, and temperature are so closely linked.

One answer is gaseous hydrogen. Stored at 700 bar and at ambient temperature, this it is the current solution for road and rail vehicles.

Liquid hydrogen, on the other hand, stored at 10 bar and -253oC, is the only viable solution for aviation, whether it’s used in fuel cells to generate electricity, or to power turbo-propulsion and turbo fans.

Given the maturity of thermal engine technology, burning hydrogen in an ICE is an interesting option, both from a technical and an economic standpoint.

Nevertheless, some technical challenges must be overcome. For instance:

ICEs can, in principle, run on hydrogen to produce mechanical energy, releasing only carbon water vapour and NOx. Converting an ICE to hydrogen doesn’t change the principle – only a few modifications are necessary, although NOx emission control requires precise combustion process management.

So how is the automotive industry adapting?

Initiatives are underway – in the air and on the ground – to test hydrogen-fuelled ICEs and the direct use of hydrogen as a fuel in a gas turbine.

What is the aviation industry doing in this regard?

For many in the transportation sector, reducing carbon emissions will mean initially adopting EVs or FCEVs. But this doesn’t mean combustion of fuels will immediately be consigned to the engineering history books, we just need different fuels.

Burning hydrogen in a piston- or turbine-driven thermal engine generates no CO2, just water and some NOx. The maturity of ICE technology means systems can be adapted to hydrogen and other e-fuels – synthetic fuels derived from the use of an electrochemical process – at a much lower cost than developing FCEVs. Moreover, adapting ICEs to hydrogen will protect and save a huge number of jobs at risk of disappearing following the advent of EV technology.

In aviation, the appropriate solution for decarbonization will depend on usage. For example, electric batteries and fuel cells are a good solution for short- and medium-haul aircraft with a limited number of seats. For short-haul commuter flights, replacing original turboprops with a fuel cell and electric powertrain is a potential solution, with the possibility to use hydrogen as a fuel. For long-haul aircrafts, though, the only viable option is to combust fuel, which could be SAFs or hydrogen.

In summary, although EVs and FCEVs are seen by many as the most sustainable answer to the transportation industry’s environmental challenges, the use of ICEs powered by hydrogen and e-fuels represents a cost-effective, pragmatic, and sustainable solution. 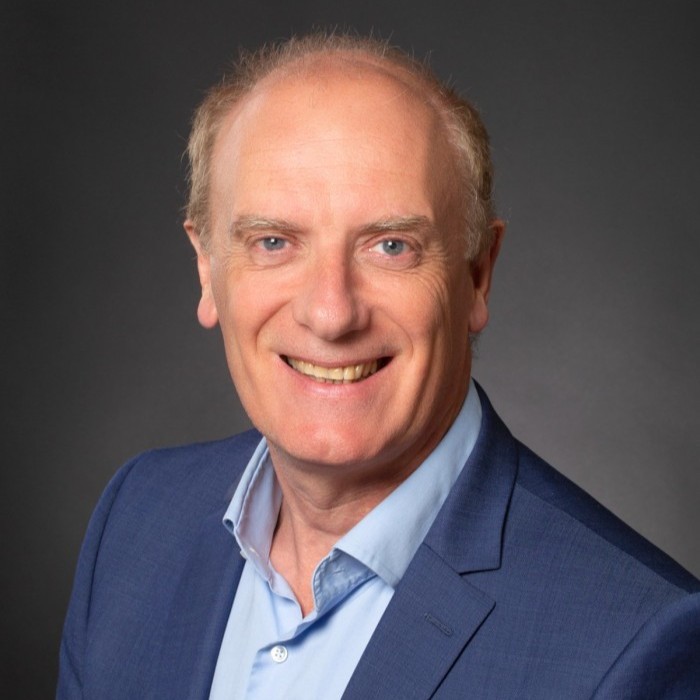 With support from Capgemini Engineering experts: