When selecting UI front-end technology, there are a number of key criteria to keep in mind, including performance, complexity, ease of use, compatibility with both standard and emerging technologies, and, of course, functionality and the ability to handle and solve problems. For UI developers, selecting the right front-end UI technology for application development can be challenging, particularly when you consider the needs and perspectives of both users and development teams.

For example, while some technology may provide excellent features for the end user, development teams may have limited skills when it comes to actually implementing those features. Others may provide a high degree of flexibility for future enhancements but fall short when it comes to features on the front end. Additionally, while most UI tech stacks provide developer tools and support unit testing, few will have backward compatibility as well, which is when newer versions support features from older versions.

Whatever the UI technology in question, there are always going to be benefits and drawbacks. Because of this, it can be difficult and time-consuming for UI developers to decide which front-end technology is best. Should they choose Angular, which is currently the most robust UI framework? Should they go with React, which offers a better library for UI development? Or is Vue.js, one of the most buzzed-about new framework on the market, the right choice for their needs?

Choosing the right technology for your application

Angular, React JS Library, and Vue.js are three key technologies that are on the radar of UI developers, and each has its own set of advantages and disadvantages. Here, we break down each one as well as its potential advantages and drawbacks for creating fast, secure, and next-gen UI applications.

Angular Frameworks is an application design framework and development platform for creating efficient and sophisticated single-page web apps. It’s the technology that is currently used for most large, enterprise-level projects. For many companies, it is the de-facto UI technology, and because of that, it has number of advantages. For example, it provides unparalleled modularity, which makes work in large teams easier. Each team member can work on their part of the code without being afraid to break anything in someone else’s code. It also enables easy unit testing to simplify and accelerate the process of finding errors and defect and offers two-way data-binding and custom directives. Additionally, the deployment generally goes more smoothly than in other technologies given its powerful CLI.

On the other hand, there are some limitations with the technology. For example, performance can be slower for smaller projects and, in general, the functionality and management can be relatively complex. If there are deviations from the standard architecture, scalability can quickly become an issue. Additionally, there’s a relatively steep learning curve for developers and a lengthy list of style guides and best practices.

React JS Library: When high speed and volumes are required

React JS Library is an open source JavaScript library designed to help developers create rich and engaging web apps quickly and efficiently with minimal coding. It tends to be used for small to medium projects as well as for high-performance applications that require speed, efficiency, and the ability to handle large volumes. One of its best features is server-side rendering, which makes it a great technology to use for high-traffic websites. Additionally, its “react native” functionality allows teams to quickly develop efficient Android or IOS mobile apps without needing to learn android or IOS programming. But one of the biggest advantages of React JS Library is that it can be used in conjunction with Angular. It’s also very easy to learn, and because it’s based on JavaScript technology, developers who have worked with legacy technologies will be very comfortable with tool.

While React JS Library is simple to use for small to medium-size projects, for enterprise-level projects, developers need to be careful to get the architecture right to avoid performance issues. Other potential drawbacks of the tool include difficulties with one-way binding, lack of support for typescript, and challenges integrating with model view controller frameworks.

While Angular and React JS Library have been around for some time, Vue.Js is a relatively new technology on the market. It is a progressive framework for building user interfaces and was designed from the ground up to be incrementally adoptable and focused on the view layer only, which makes it to pick up and integrate with other libraries or existing projects.

Despite its newness – and perhaps because of it – Vue.Js has already been generating a lot of buzz in the developer community for its next-level functionality that draws on the best features of other technologies. It takes a true developer-based approach that makes it very easy to use, with a small learning curve.

While many developers and teams are anxious to take advantage of its next-gen functionality, they’ll unfortunately have to wait a bit longer before leveraging it at any degree of scale within their organization. The concepts are still in its initial phases of development and is limited in scope. That being said, UI developers can and should begin exploring the functionality of the framework with smaller proof-of-concept style projects.

While there are a range of technologies in the market, these three are key ones for UI developers to be aware of. There’s no one technology that will work perfectly for one organization or project, and the functionality of each technology will continue to evolve. Development teams need to assess the pros and cons of each taking into consideration their objectives. While Angular will continue to be the enterprise-grade powerhouse, development teams can – and should – leverage and experiment with other frameworks/libraries.

Capgemini helps organizations around the world deliver next-generation experiences for their customers. For more information on our UI capabilities, please reach out. 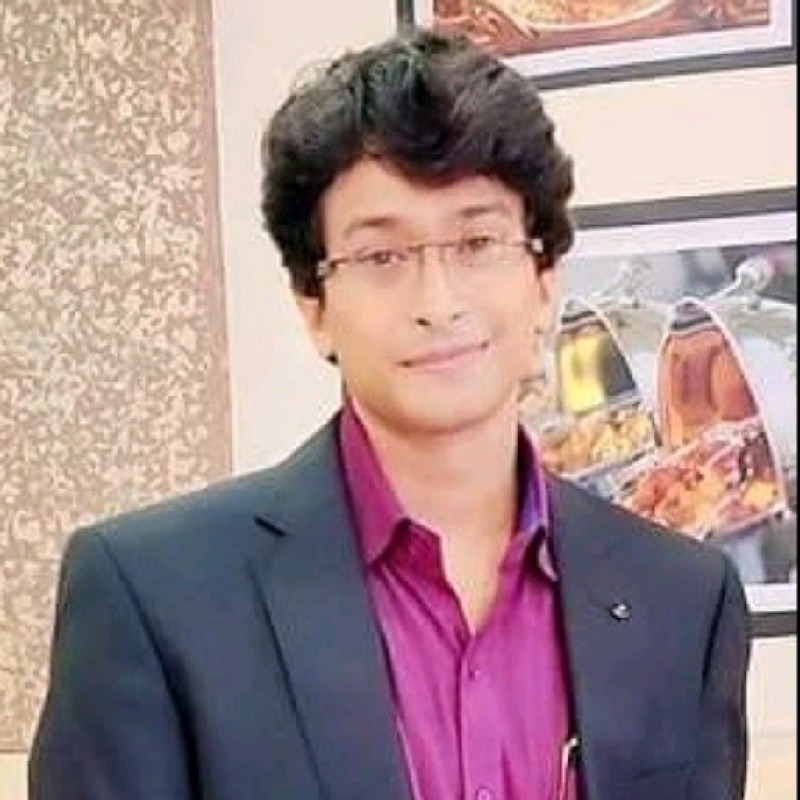 Debargho is a UI architect providing end to end solution on UI development, architectural and functional implementation and issues.

Visual regression testing is highly recommended where the applications are customer-facing...

When will SAP S/4HANA break big, and how long will we be able to ride the wave?

In my daily work I get asked lots of questions about how big SAP S/4HANA will be, about how...

When will SAP S/4HANA break big, and how long will we be able to ride the wave?
application development

Getting your team on board with cloud native

Whether you’re a startup, a growing enterprise or an established legacy brand, change is...

Getting your team on board with cloud native
Show all