In a highly effective team you will notice a certain “flow” in the way team members interact and a clear drive in their actions. Communication is fluent, there is laughter and fun and there are constructive discussions. The team members feel the responsibility for their goals and take pro-active actions to achieve them. They define their own path and their own way of working and obtain a certain level of autonomy. In order to enable this specific team culture, management needs to take on a certain style of leadership, called transformational leadership. The concept of transformational leadership started with James V. Downton in 1973 and was expanded by James Burns in 1978 (Burns, 2003).

There are logical steps that can be taken in helping the team grow. The steps described in this article are loosely based on Bruce Tuckman’s theory, which defines the stages of forming, storming, norming, performing, and adjourning. Although the Tuckman stages seem sequential, this is actually not the case. Teams are usually dynamic, not only in the sense that people join and leave the team, but also that they improve and have setbacks. The team will sometimes revert to the “forming” activities or review their original agreements. A team is like a marriage; you have to learn to live with each other and find ways to achieve common goals. One characteristic of working in a team is that things are not always as you want them, and conflicts sometimes arise. Like a marriage, you have to learn to give and take.

Team building can be divided into seven stages, the first two of which are:

2.Select the right people for the team:

Not only the very best, the seniors and the gurus, but most importantly, select the people with the right mindset and growth potential. A team of only top players is often not successful.

The right mindset is: 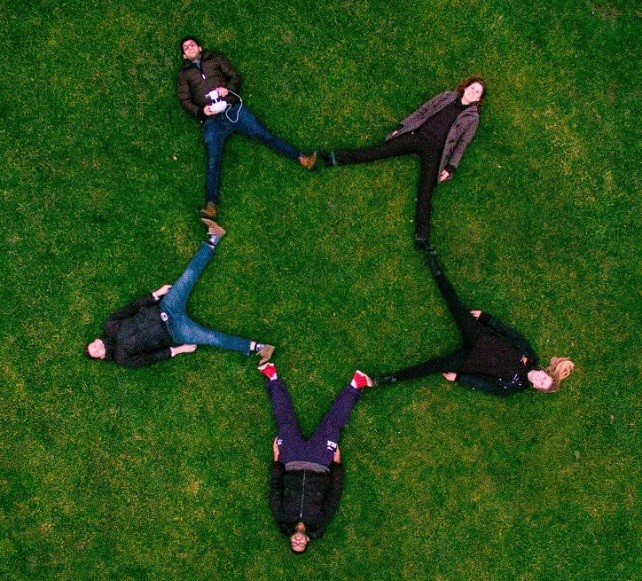 In my next post, I will focus on the third and fourth stages of team building, forming and storming. In the meanwhile, I’d love to hear your comments. Contact me here.

Building a digital manufacturing foundation in the cloud

Leading aerospace manufacturer moves away from legacy systems and towards application...

Building a digital manufacturing foundation in the cloud
agile

Kick start your Agile Transformation Journey (and be a Digital Disruptor)

How to successfully introduce agile process models in engineering

How do you introduce agile engineering in a structured way while designing an individual...

How to successfully introduce agile process models in engineering
Show all