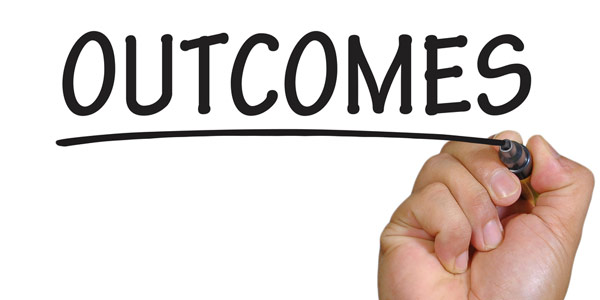 The money and the future for GE and other companies is in moving up the value chain from selling built to spec goods to being vested and sharing in the value delivered to the ultimate end-user.

IBM is another example of a hardware company that focused on software and now is increasingly focused on offering services; periodically selling low value businesses to focus on moving up the value chain.

Cisco is feeling the same pressure in being able to show revenue and margin growth. This growth isn’t going to come from delivering more switches, routers and cables to communications companies.  Cisco has done an outstanding job of training their partners in low cost manufacturing centers in building large volume built to spec equipment. Now their revenue stream is being threatened by emerging competitors in those countries who are able to take public specifications from the UN or IEEE or even through reverse engineering and build similar equipment cheaper, faster without requiring high cost R&D facilities. In order to grow, Cisco like so many other companies has to go digital and move up the value chain to outcome based contracts. The race is on. The barrier to entry in software and services is extremely low so competitors providing NFV, SDN and other services over a Cisco or heterogeneous network are already proliferating.

The question is how one avoids a Kodak moment – It is alleged that Kodak invented the digital camera, shelved it as impractical and competing with their film business and then belatedly tried to get into the digital camera business when all their competitors had vastly surpassed them.

Physical objects like servers, routers, injectables, even those with a very high degree of sophistication like jet engines will be commoditized under the fabric that takes on responsibility for the outcome. More and more the differentiator will be in outcome quality and less and less directed at those providing physical goods – even soft goods that are not directly linked to the delivery of value.

Sustainable IT – attention needed
Show all