One of the major highlights of this event was that I was fortunate enough to speak with Congressman Joaquin Castro (TX, 20th District). During our brief discussion I shared with him that I was a veteran and that I was interested in learning more about his district’s veteran vocational programs. Consisting of a large veteran population, the 20th Congressional District of Texas includes Joint Base San Antonio which houses over 250,000 service members and their families. Furthermore, Congressman Castro informed me that veteran’s programs were extremely important to him and that he had recently supported multiple veteran job fairs in his district (which includes the greater San Antonio area). Additionally, he recently has helped veterans earn over $5 million in VA benefits. Ultimately, after speaking with Congressman Castro I felt motivated and confident that veteran’s interests were being well taken care of in his district. Going forward, I plan on continuing to build a strong relationship with the Congressman so that the Capgemini Veterans Employee Resource Group (VERG) can be more effective in its assistance of veterans in the greater San Antonio area. 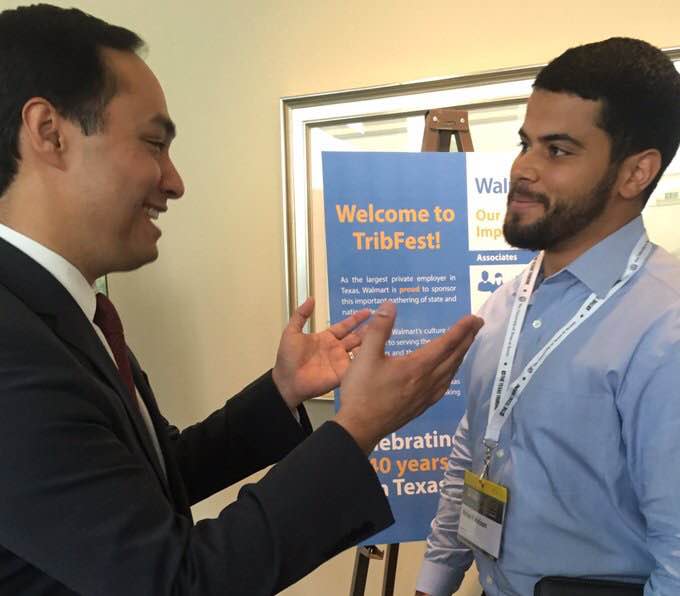 Tips from the field on communicating and motivating your employees

Members of the VERG collaborate with each other across the country in order to host events as...