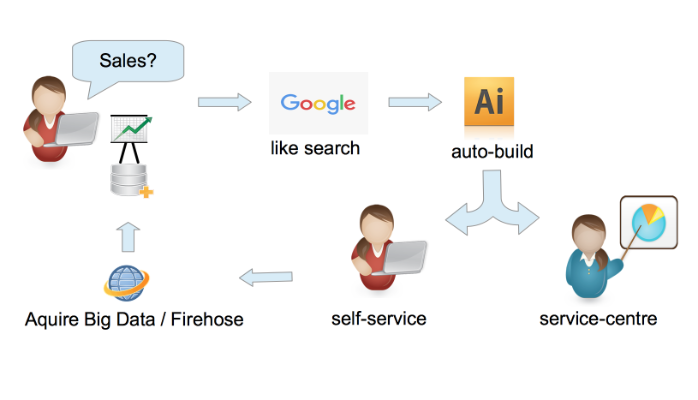 I believe we already reached that dream from an end-user perspective. To explain my diagram, imagine using an ERP system (cloud or on-premise), where you are selling products to customers and you want to know how your sales are doing. New ERP systems these days come with built-in analytics to support the process flow and decision-making, like in my article called “Embedded Analytics reborn in the cloud“.

Once the user wants to answer a more complicated question, they can drill down into the KPI. If then at this stage there is still not sufficient information or not the right information, then a customer report will have to do. This is where BI self-service will fall into place. But why re-invent the wheel, if another colleague has already created the same report in the system. But how to find it? This is where a Google like search will list all the reports in the system taking into account the employees position in the organisations hierarchy and roles that he or she has assigned to them to narrow down the search. In addition, the preview would show the data source of the report and what KPI’s it contains.

Around 10 years ago in 2005 Business Objects released “intelligent question” in an attempt to mimic Google Search and build a report automatically:

Although it didn’t really take off, it’s a brilliant idea! This same principle has now evolved in S4HANA and can be seen in this demo video: 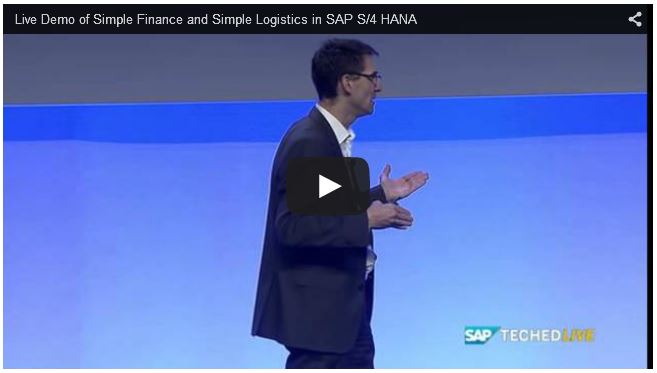 Once the AI has built the report and the user can look at their numbers, they may still not be satisfied. At this point, I would suggest to involve a Centre of Excellence, or BI Service Centre, like this one from Capgemini: 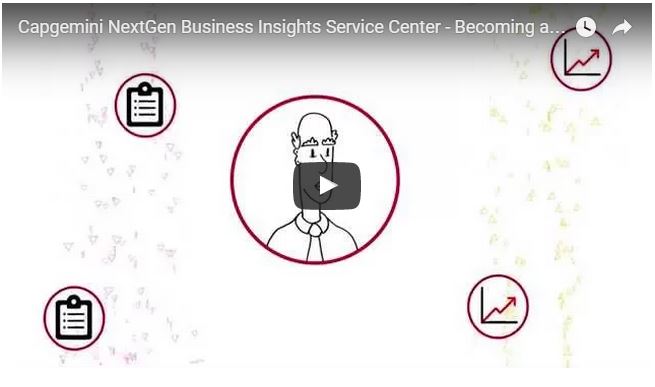 Alternatively for smaller companies, who let the end-user create their own reports, they may still not get the full picture they want:

From there I can imagine that data can be acquired in the cloud from all sorts of data sources and be mashed up with the current data, to finally produce the end result that the user wanted. And to avoid his/her colleague to go through the same process the report can be published into the ERP system at exactly the point where the user needed decision support by the built-in analytics.

The pulse of smart checkout technologies with Martin van Vugt

Time to shift the gear with software defined vehicles
Show all