I often get asked what is going to be the future of testing discipline with current shift to DevOps. To answer this I would like to briefly talk about the DevOps world. DevOps allows Development and Infrastructure Operations work hand-in-hand and has removed the boundaries of development having to complete a full lifecycle for the changes to be deployed.

The shift to DevOps is likely to reduce the risk of unsuccessful deployment in production. It could provide more assurance around successful deployment of code, performance at peak load, reduce vulnerabilities of attacks, etc. This is accomplished through all teams (Development, Testing, Ops) working together with one goal – Best quality application and good User experience. DevOps is an evolution beyond Agile – Agile stood for parallel development and test; Devlops focuses on Continuous Integration, Continuous Testing and Continuous delivery. 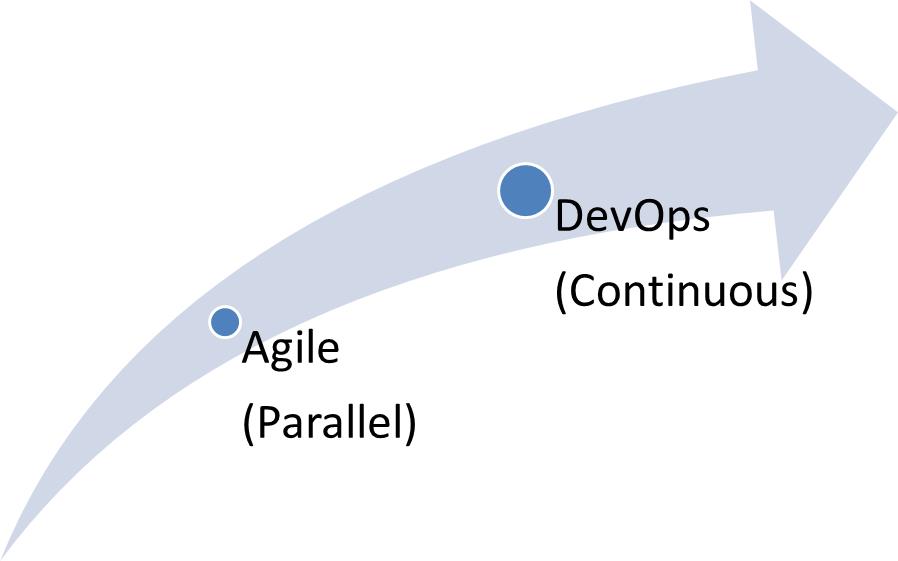 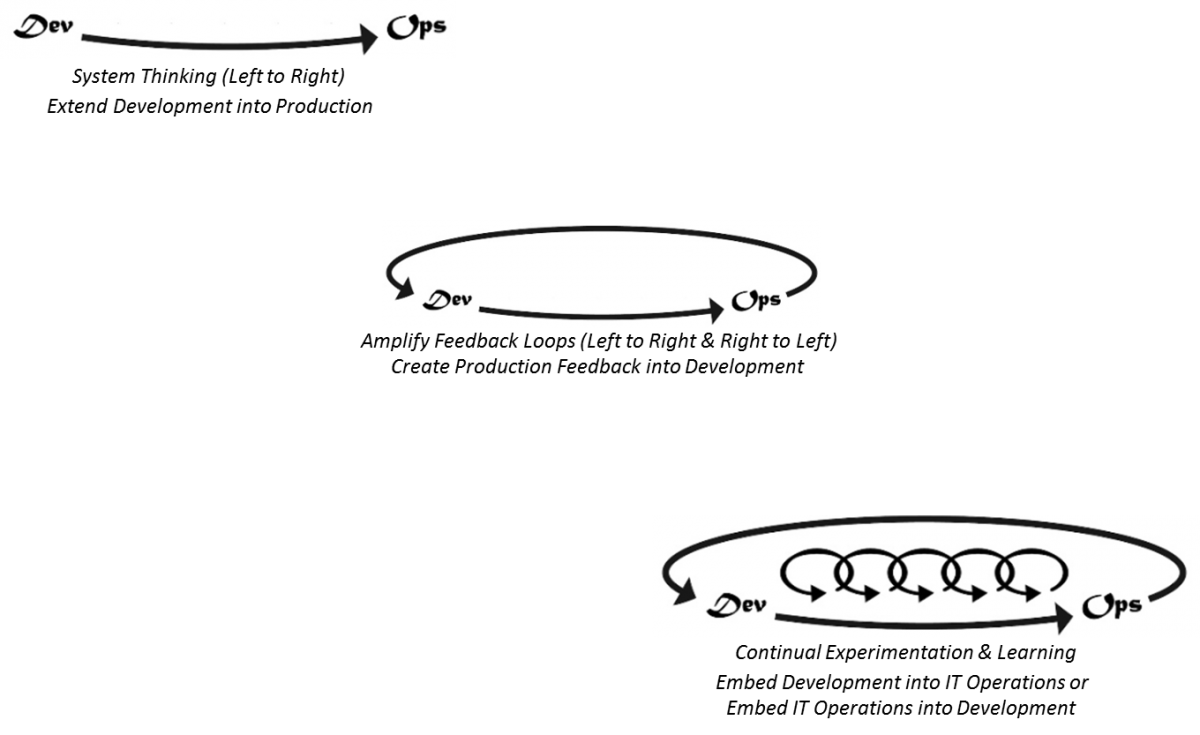 So, what does DevOps have in store for testing careers? Would testers sieze to exist?

Testers have evolved over different eras and have moved away from manual black box testing to automation. DevOps is yet another shift that testers are coming to grapple with. Testers would adapt to this shift and fit in. The new testing skills would involve not only test automation, but also unit testing, test driven development, Infrastructure Automation, API testing as a part of DevOps. So it is going to be an enriching and exciting career ahead for testers.

Testers in new world would handle automated code deployment, be able to code in simple high-level language and not technical scripts coders use. Deployment can be orchestrated from a code deployment tool. The advantage such tools offer is end-to-end traceability across source and artefacts. There is a vast landscape now of deployment tools and there is no risk of proprietary technologies. These tools also offer reusable, community authored, peer-reviewed code that can be easily adapted.

To conclude, what is the driver for DevOps evolution? It is all for good quality application deployment, so role of testers is even more important. DevOps brings a revolution in testing world where a testers has to come out of the mindset of concentrating only on Black Box Testing, upgrade and uplift, and thrive in the new exciting world of DevOps.

To read more about the evolving world of DevOps , do read the World Quality Report 2015 – http://expert.do/1M7uOsI

Can AI save the security operations center?

Can AI save the security operations center?
bpo

Mastering the critical art of cybersecurity in Automotive

Mastering the critical art of cybersecurity in Automotive
Show all