From my point of view, the power of gamification is that it tries to figure out how people can get motivated to complete activities that they would normally not show as much interest in performing. The means for that is gratification and that can involve anything between golden stars, cookies, money or evidence of appreciation from others. There are plenty of psychological articles trying to explain how come games trigger the release of endorphins and make game playing as enjoying as it is.

The gamification process uses game thinking and mechanics which are meant to trigger the same amount of involvement as games do. Something that many people miss with gamification is that the process can often be very much about collaboration and less about competition.

I see most potential in gamification where it can be done through more than individual rewards and can set the drive for work being done as a team and drive processes. There are of course game patterns that encourage individualism, the “one against all” attitude. There are also collective games which encourage working together for building a common outcome.

Gamification.co points out in an article that some tests revealed the fact that competition one of the smallest reasons why people come together to play. The article names as stronger reasons immersion, cooperation, and achievement. Statistics show that 5% of players have mainly competition as main focus when playing and up to 75% of them are interested in collaboration.
I know that it very much sounds like it, but gamification is not about game design. The notion resembles games as much as it counts on triggering the same satisfaction levels that games do when the player manages to succeed a task. But it’s pretty much about every day activities that involve entertainment or gratification as rewards for otherwise tedious tasks.

It is the recognition of these small differences that can lead to more productive implementations of gamification solutions. The process gets more value and achieves more immersion from users when it helps them cooperate and play as a team instead of competing against each other. I think it’s important to point out that gamification can’t be seen as a wrapper which can be applied to existing processes. Real immersion can be achieved if gamification gives meaning to a process and supports collaboration. 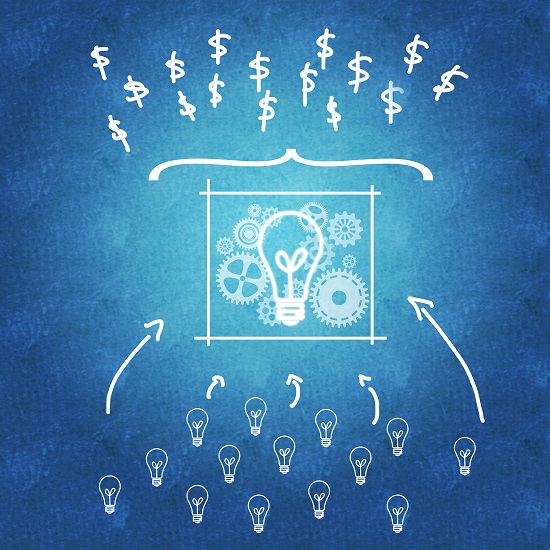 Our workplace solutions are user-centered – but what does this really mean?
Show all