The end of a successful London 2012 Olympics, heralds a return to reality not least for the people of London who played host to the world for two straight weeks. Numerous events, achievements and incidents occurred during the week, but a critical factor for me was the superb organisation which provide some great lessons for any business to embrace and emulate. 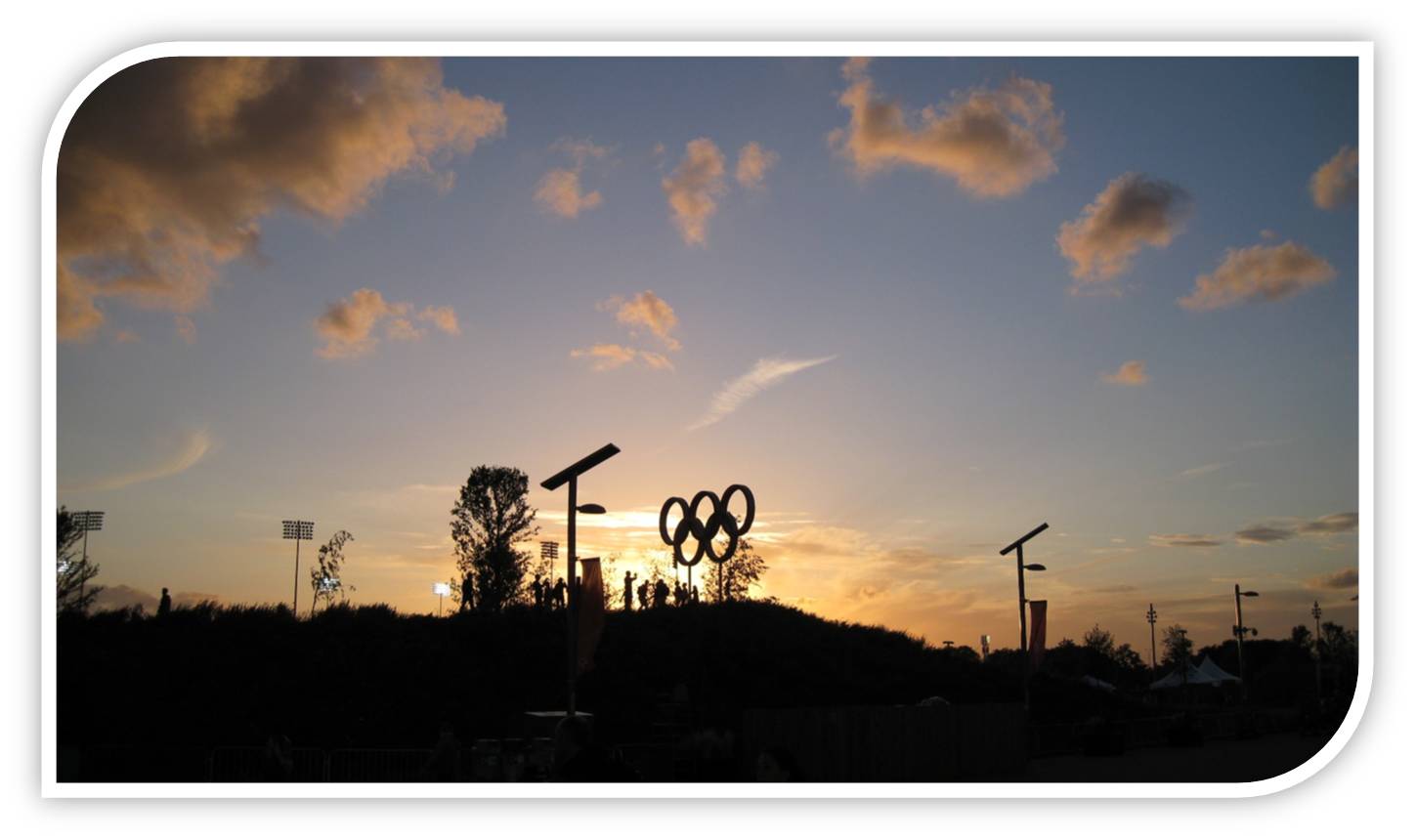 Sunset at the Olympic Park

Below are four great lessons from the London 2012 Olympic Games:

“Successful”, “fantastic”, “enjoyable”, “brilliant” were some of the descriptive words used by athletes, volunteers, organisers and spectators at these last Games, and those are words that any business should like to hear coming from their clients, customers, employees and partners.