Cloud is significantly changing the IT paradigm and the adoption of new architectures (microservices) and technologies (containers, edge computing, AI) will transform enterprise IT services. These are the enablers of new ways to develop, test and deploy application services components, which promote the re-use of those components by isolating them and abstracting their dependencies from the underneath OS and infrastructure.

Docker technology and its orchestration capabilities play the main role in creating Container as a Service or CaaS, while Infrastructure as a service (IaaS) provides raw assets with high flexibility and Platform as a service (PaaS) offers an optimized set of components or solutions that can be used for use cases where the development environment dictates the rules.

CaaS can be seen as an element between IaaS and PaaS, which integrates them: driving CaaS adoption in the enterprise world requires the introduction of several functionalities to deliver mission critical IT services and to guarantee a high level of quality to sustain the business needs.

Docker is an open source software (as well as the brand of the company that today owns the commercial rights of it) that adds key functionalities on top of OS containers and can be defined as a platform for developers and system administrators to encapsulate application components in a container with all the related dependencies, exploiting the technology provided by the Linux kernel in terms of isolation and virtualization of resources at the OS level.

The “philosophy” of Docker is to build, ship and run any application, anywhere a Docker service is installed in the hosting Operating System. The Docker platform is composed of several elements, which are used together and serve a specific role:

.@Docker @Capgemini partner to help you drive down the cost of managing applications, to help you drive faster innovation rates and deliver new products and services to serve your customers. #DockerCon2019 pic.twitter.com/JthgdMLh6M

Docker Enterprise as a Service (DEaaS), operated by Capgemini, is a containerized runtime environment supporting microservices, monoliths, synchronous, asynchronous and batch integrations, as well as cloud native applications. It uses a trusted registry to securely store and manage container images and it allows organizations to administer, partition and monitor their container cluster and applications. 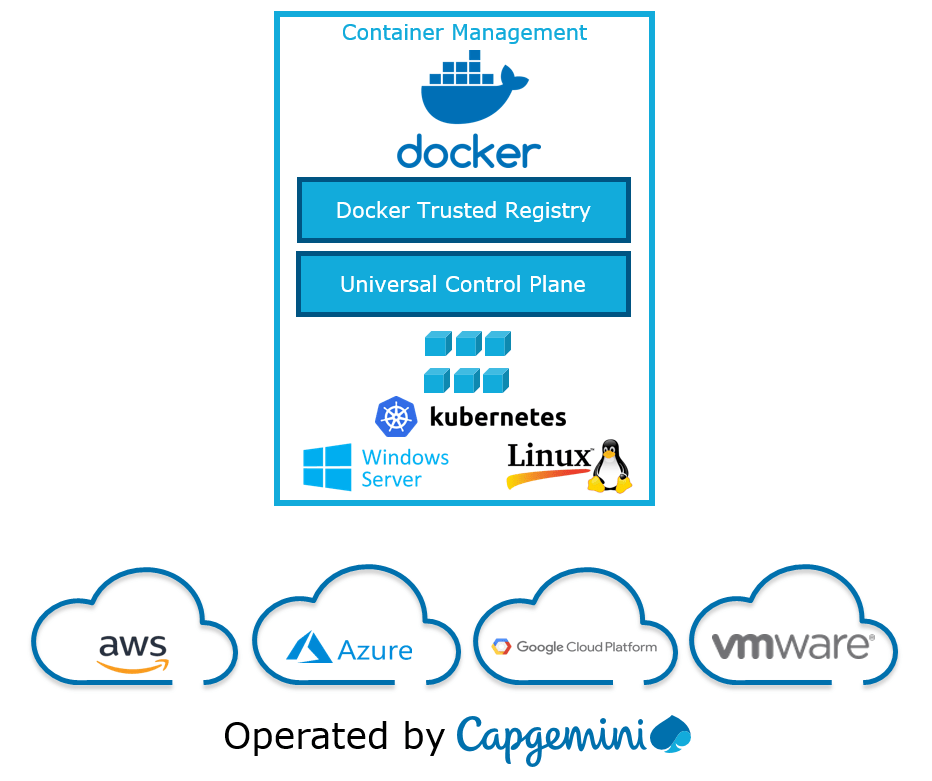 DEaaS is GDPR compliant, secure, fully automated and cloud agnostic, enabling a choice of cloud providers and multi-cloud and hybrid strategies. Each customer has its own dedicated PaaS assuring data isolation, and it is also possible to include a variety of DevOps tools with DEaaS to create a complete solution for building in the cloud: 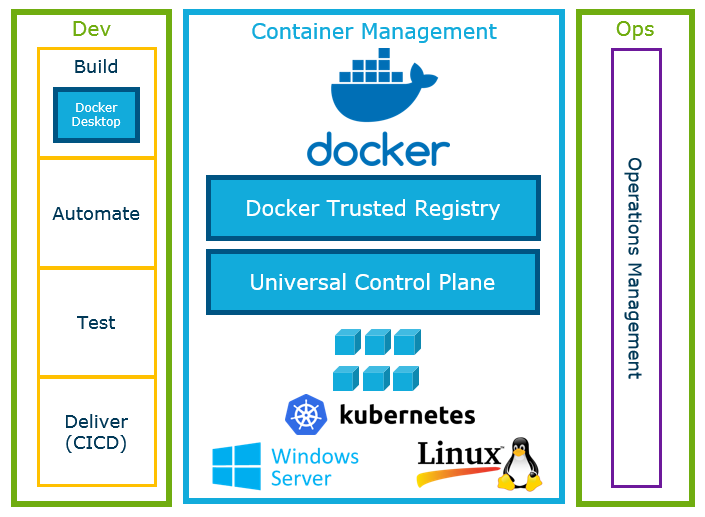 To find out more about more about how you can build your business in the cloud with Capgemini Cloud Platform (CCP) and DEaaS don’t hesitate to get in touch with me.

The Rise of Containers in Enterprise IT

The rise of application containers on enterprise roadmaps is changing the way IT services are...

The Rise of Containers in Enterprise IT
Mostra tutti