The webinar, recorded on Tuesday, June 9, 2020, discussed the findings of the RPA Market Study that was conducted by Capgemini Intelligent Automation Experts last winter. Based on the findings of the survey report we explored how the Finnish RPA market has evolved during the past years, where it is focused right now and where is it headed. 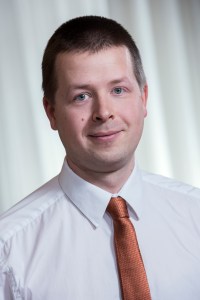 Jaakko Lehtinen is heading Capgemini’s Nordic Intelligent Automation Center of Excellence. He is one of the Finnish robotic process automation pioneers: for the past five years, Jaakko has worked full time in leading positions related to knowledge work automation and has had the opportunity to closely observe how automation benefits have been implemented in various European companies and in different industries. Before joining Capgemini, Jaakko has worked in service delivery, operations, outsourcing and IT services development positions. Jaakko is actively following up on phenomenons related to automation and cognitive, and he is daily in the middle of the action experiencing how new technologies such as artificial intelligence or natural language processing influence knowledge work and business. 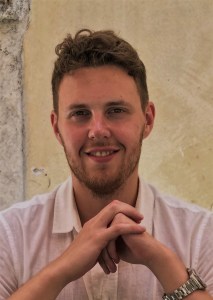 Lauri Huhtamaa oversees the Finnish Intelligent Automation deliveries. During his two year at Capgemini, he has gained considerable insight from multiple IA and RPA programs in major Finnish companies. He has analyzed these programs with a special interest in their governance and strategy, trying to recognize the strengths and weaknesses of different approaches taken to support upcoming decisions and solutions. 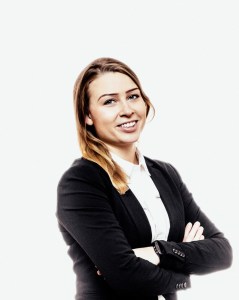 Having delivered projects with roles ranging from RPA development to Intelligent Automation business analysis, Anna Valaja has closely been following the changing trends in RPA market during the past few years. Being one of the main contributors to the Capgemini Finnish RPA Market survey, Anna is ready to give insight on the analyses behind the study and give her recommendations based on it.