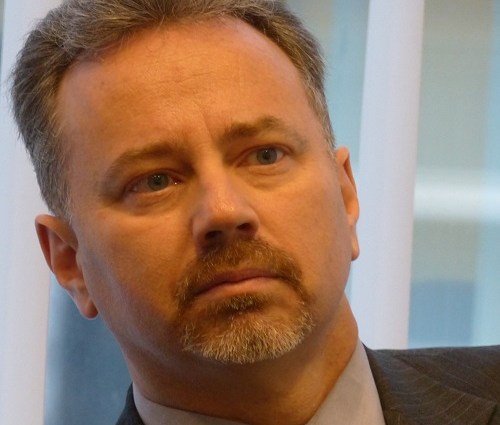 Thank you , {wp:post_title} will be in touch with you soon!