While global plastic production declined by 0.3% in 2020 due to the COVID-19 pandemic, it has continued to trend upwards since then.

Current plastic production (400 million tons worldwide according to the OECD) could double by 2050. So, there is an urgent need to rationalize plastic production and use to limit the environmental and economic impact of plastics. While there is growing awareness about the environmental damage caused by plastics, their use increased during the pandemic due to their hygienic properties, low production costs and main characteristics (such as weight, robustness and flexibility which makes it extremely difficult to find a substitute).

This poses a problem as the environmental and economic damage associated with their use is considerable. More than 12 million tons of plastic end up in the oceans every year, and their economic impact is also significant. According to the Ellen MacArthur foundation, 95% of the value of plastic packaging materials, i.e., around €100 billion annually, is lost to the economy after a short cycle, which often ends after the first use of the plastics.

Acting on the complete plastics value chain (production, use, reuse, recycling) is crucial to reducing their environmental impact

For this to happen, it is urgent to break the traditional linear economy model (take, make, waste) to adopt a development model based on the circular economy, which consists in creating loops from the production phase, for an optimal revalorization process once plastics reach its end of use. This would enable for businesses to retain the value currently lost in the linear business cycle and therefore drive a local, economic development. In this sense, companies are encouraged to use and recycle plastics in a better way.

What can we do to get there?

The objective is not to make plastics disappear, but to produce and consume them better, through eco-design, a decrease in the use of single-use plastics, and an increase in chemical recycling for specific uses.

Given their essential properties in the food and health/hygiene fields and the absence of equivalent alternatives to date, it is not desirable for plastics to disappear completely. Rather, it is preferable to develop eco-design, i.e., to integrate environmental aspects into the design and development of products in a life cycle approach, and to reduce the use of single-use plastics.

This includes reducing their use where they are not necessary, such as in packaging. According to a report by the European Court of Auditors, the production of plastic packaging waste continues to grow in Europe and is now close to 18 million tons per year. Packaging now accounts for just over 60% of total plastic waste generation in Europe. However, the coming into force of an amendment to the Basel Convention no longer allowing the export of uncontaminated plastic waste as well as the desire of Asia, and particularly China, to receive less plastic are forcing Europe to recycle more plastic in its territory. This is a real challenge, as collection and recycling procedures are relatively undeveloped in Europe.

Beyond this recycling objective, decreasing the use of single-use plastics and promoting the development of reusable and recyclable plastics must be a priority.

Achieving these goals creates a series of benefits for companies if recycling plastic waste becomes profitable. With greater collection, and especially a higher recycling rate, a standardized system for selective collection and sorting of waste across the European Union would save about €100 per ton collected, according to the European Commission, and would add more value for a more competitive and resilient plastics industry. This is key to European sovereignty in this matter! 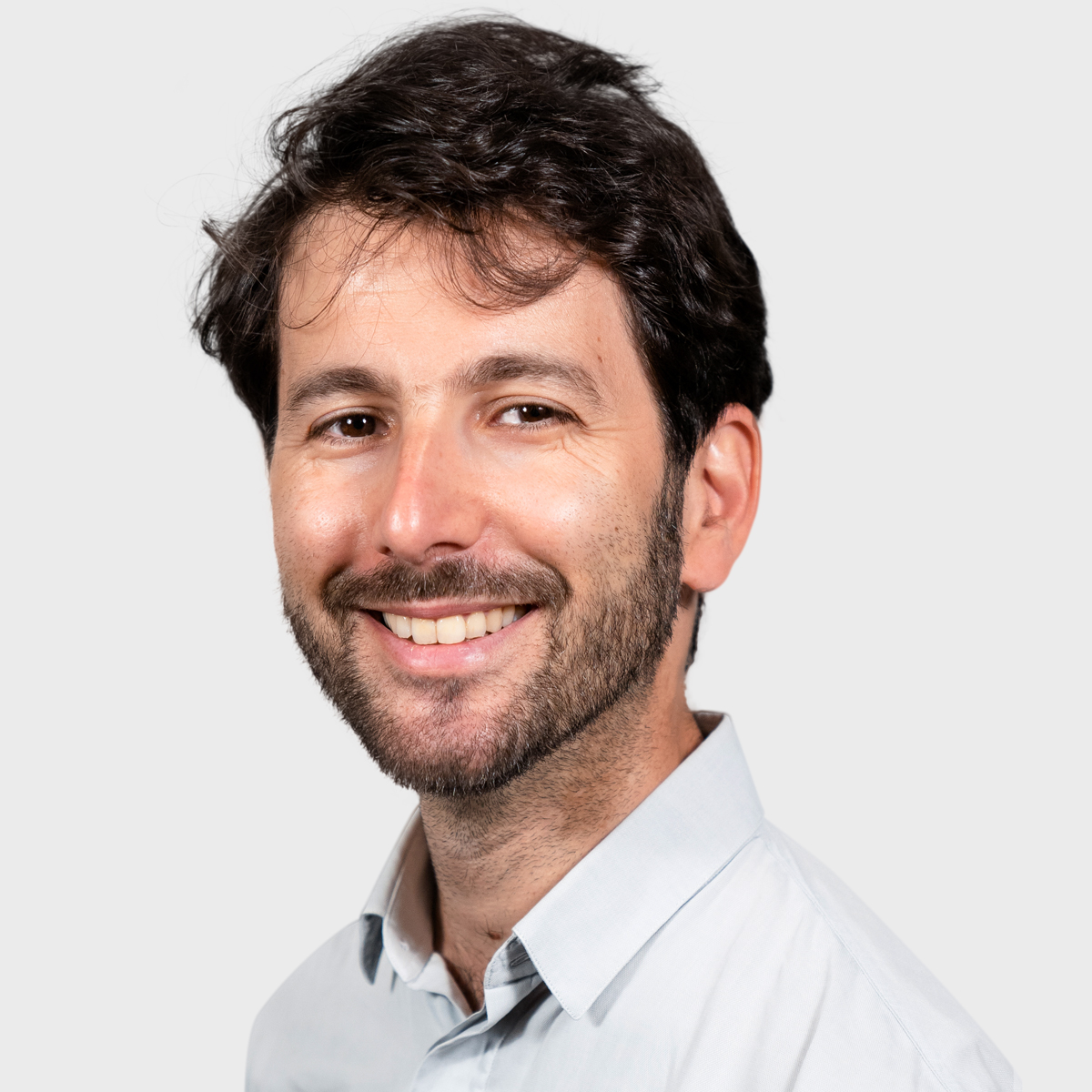 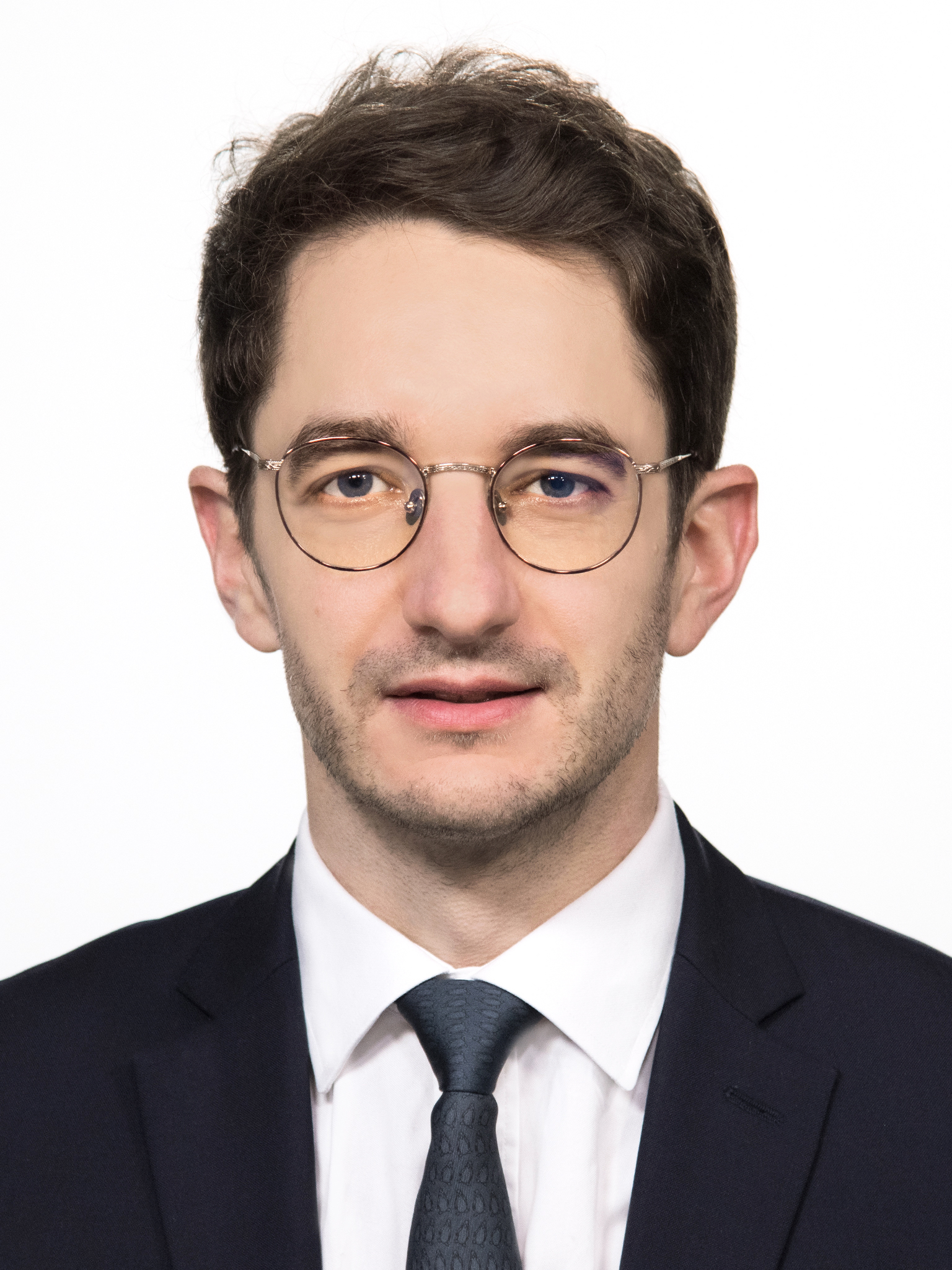 Benoît Calatayud graduated from Ecole Centrale de Nantes, Sciences Po Paris and IIT Madras. He began his career at the Commission de Régulation de l’énergie, working on network regulation issues (Smartgrids, TSO/DSO investments, tariff). He then joined Bpifrance, the french investment bank, as head of the energy transition in the innovation department where he was in charge of financing projects in the energy transition, particularly in hydrogen, and advising business lines on decarbonation issues. Benoît joined the Capgemini Invent teams at the beginning of 2022, to contribute to the development of energy transition projects.