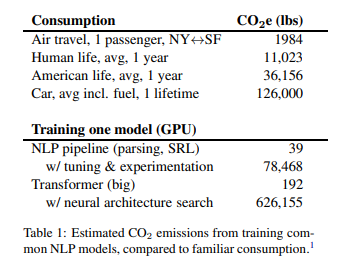 While wealth generation has played an important role in the evolution of mankind, it has come...

Our experience on the ground, together with our understanding of data, particularly of data...