Customer experience agents handle and resolve thousands of calls, issues, and tickets on a daily basis – many of which are similar in nature or characterized by a single underlying, often hidden, root cause.

Identifying the similarities in calls or tickets is often extremely challenging, and agents need to check previous tickets in order to help the end-user. In addition, ticket or call patterns are often only manually identified at a later pattern analysis and root cause identification stage, which delays issue resolution by upwards of eight weeks. All of this creates negative customer and agent experiences, while also increasing the cost of customer operations.

As such, the modern contact center faces a range of challenges, including:

Let’s look at a typical scenario, common to most businesses:

Although these three challenges are similar, it’s difficult for contact center teams to identify call and issue patterns, especially when dealing with thousands of conversations across multiple languages in near real time.

These tools analyze calls in near real time and detect patterns in inbound calls, highlighting any underlying issues by comparing thousands or tens of thousands of previous tickets. The pattern detection tool helps unravel trends and anomalies in these tickets based on their context and details – and it does it faster and more accurately than a human is capable of.

But how does a context-aware call center work in practice? Using the same situation outlined previously, thousands of different customers call your contact center to ask about an issue in their own native language.

The tool’s engine detects the language, translates it, and extracts the meaningful data from raw text utilizing advanced natural language processing (NLP). Key information is extracted and compared to previous cases in your contact center’s data repositories. Based on an established, underlying context, all similar tickets are identified and analyzed in seconds, sending an alert to your support teams to ensure it is handled by the right team quickly and efficiently.

Your product or service teams then work on early root cause analysis, based on the information gathered from multiple, similar tickets. And your support teams are now able to proactively recommend and inform the business about similar issues, reducing the number of inbound tickets your customer experience agents need to deal with.

This ensures patterns are discovered much earlier, which leads to fewer complaints, significantly improved wait times, and more satisfied customers. All of this is achieved through technologies such as voice-to-text, natural language understanding (NLU), and context-aware pattern analytics.

Introducing context-aware analytics capabilities across your call center identifies and resolves customer issues in near real time. This helps to discover and proactively address the deeply hidden root-causes behind these issues, leading to faster, more accurate resolution of similar issues.

In turn, this can reduce customer complaints by up to 70% – driving a seamless and frictionless customer experience.

Learn how Capgemini’s Intelligent Process Automation leverages AI and intelligent automation to monitor, understand, and react to the root cause of your call and ticket issues, driving a more meaningful, productive, and frictionless relationship between your customers and employees. 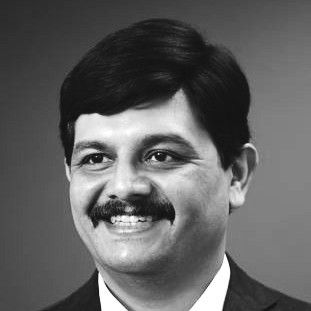 Vinod Nair is a technology leader in the Innovation Cluster of Capgemini’s Intelligent Automation practice, with extensive knowledge in process automation, artificial intelligence, solutioning, product development, and helping organizations in their automation journey. 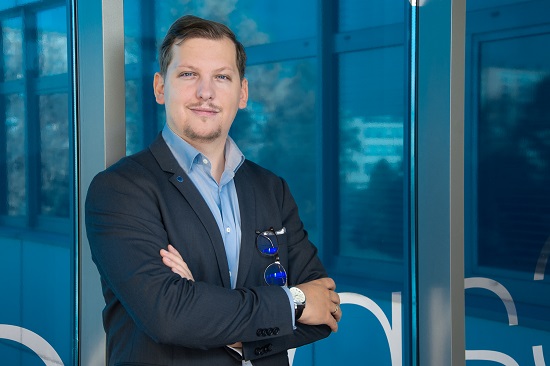 Marek Sowa is head of Capgemini’s Intelligent Automation Offering & Innovation focused on adopting AI technologies into business services. He leverages the potential hidden in deep and machine learning to increase the speed, accuracy, and automation of processes. This helps clients to transform their business operations leveraging the combined power of AI and RPA to create working solutions that deliver real business value.