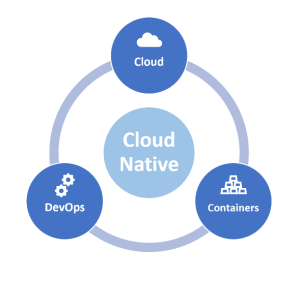 A next- generation delivery model – fit for the future

How we jointly create the next-generation delivery model and how we will engage more closely...

A next- generation delivery model – fit for the future
Cloud Native

How to optimize DevOps with the help of containers

An efficient DevOps operating model should have the same process to build, test, release,...

How to optimize DevOps with the help of containers
Show all