Marketing and business strategies that revolve around sports are nothing new.

Sponsorships, for example, have been around since the 5th century BC, but the digital media revolution means that marketing outreach is now no longer limited to posters and pamphlets on city buildings.

The NBA basketball finals are among one of the most watched sporting events, with the 2021 finals seeing around 9.91 million viewers. However, this pales in comparison to League of Legends, a video game with a flourishing esports scene, which attracted over 73 million concurrent viewers for its grand finals.

Yet esports are still in catch-up mode when it comes to sponsorship. Over the years, conventional sports have received the majority share of revenue – over USD57 billion in fact – compared to just under USD1 billion for esports. This isn’t too surprising when you consider it was only as recently as 1997 that the first “true” esports event was held in the form of Quake’s Red Annihilation online tournament.

Now, however, things are changing fast as sponsorships and esports marketing initiatives start to grab a bigger share of the astronomical gaming industry – worth a massive USD160 billion annually (in comparison to movies’ 45 billion or the combined worth of radio, live, and recorded music at 93 billion).
So, with esports now being the budding sprout of a truly massive audience of players and spectators to be targeted, what do marketers and advertisers need to be aware of to ensure they hit the mark and garner a great ROI in this rapidly growing industry?

The “new normal” brought about by Covid has pushed audiences to an increasingly digitized space, so it makes sense that digital sports start to take center stage. It’s no wonder that in just Q1 of 2021, livestreaming of video games reached 8.57 billion hours watched, which is a doubling of 2020’s numbers for Twitch and YouTube Gaming – statistics that do not include Eastern giants like AfreecaTV and Huya.

So far, there are a few things that are certain:

Although there is plenty of data about esports, marketers and advertisers can fall into a trap of overgeneralizing “esports.” Football, golf, judo, and kabaddi are all sports, but they could not be more distinct from one another, and the same applies to esports.

When thinking about marketing, pick the esport that best matches your digital marketing initiative. Understanding the industry beyond the raw numbers is a key factor in a campaign’s success: Kabaddi attracted over 20.6 million views, but these numbers are almost exclusively from Indian audiences. Something similar can be seen in the esports world, with the Crossfire Stars World Championship having 37 million viewers, with the majority being part of a domestic Chinese audience.

This can be a powerful tool, however, especially for companies looking to expand into foreign markets. A game like Fortnite would be ideal for a US-based company, with 27.5% of its players being in the US. Those interested in European markets, however, might be more interested in CS:GO, where in countries like Denmark or Finland 1 in 13 people are active players.

Despite the overlap between sports and esports, when it comes to understanding a target audience, locale focus, and other general demographic markers, there is a big difference, particularly regarding the reception of marketing and sponsorships.

This is further reinforced in commercial implications, as esports fans are three times more likely to buy sponsors’ products when compared to traditional sports fans.

There is a sense of identity and community within the esports scene that creates its own unique brand of fervor and support among players. Word of mouth is important as discussions transcend physical spaces and pervade every aspect of the digital world: in-game forums, discord servers, and social media all become avenues of support and audience outreach.

It is no wonder that esports fans are more likely to engage with sponsors considering that fan communities come together to become sponsors themselves. The r/Kappa subreddit, for example, has sponsored seven distinct players in more than eight separate events.

Sponsoring a team is more than just putting out a logo. Sponsoring a player, team, or stadium is sponsoring the scene itself – and that sends an enduring message to esports fans. Not to mention that the image conveyed is also likely to last, as this is an audience that does not tend to watch cable TV or read printed media, all the while having a much higher usage rate of ad blockers.

According to the Esports Trends Report, “Esports fans are more likely to be young, male, and affluent – a demographic which marketers are finding increasingly difficult to reach.” This is not about being out of touch, but more to do with the fact that three in four young men, as well as 90% of esports fans, actively delete cookies and use ad blockers and private browsing.

More than connecting with an audience that is receptive, esports marketing indirectly targets those that are harder to reach with traditional methods, all the while competing for less mental real estate when it comes to advertisements and sponsorships seen. While a regular marketing campaign will need to contend with a potential customer being bombarded with dozens of ads every hour, the ad blocker savvy esports fan who does not routinely engage with televised commercials may only ever see a single advert in an hour: the one that is supporting the event or players they are watching.

With as many avenues as there are games, there is no single way to reach these audiences.

A company can sponsor individual players, esports teams, or an event. This is not too different from a conventional sports sponsorship in terms of how it manifests: brand logos on team uniforms, promotional videos and advertising slots on websites, and product placement.

Sponsorship can be in the form of funding or support via assets – though oftentimes both. For example, Razer can provide its sponsored teams with equipment that is used in tournaments. When teams then go on to make history by winning big events, having their gear used by the very best is some of the most powerful marketing there is for a company.

With most esports events being livestreamed by the organizers themselves on platforms like Twitch and YouTube, advertising can also be injected directly onto the stream itself (which conveniently also bypasses ad blockers). In between matches or through broadcast overlays, logos and videos can play out to help with brand awareness.

Rather than being one of many sponsors for an event, why not consider hosting one? Although there are tournaments run by the game companies themselves, like League of Legends’ World Series or the Capcom Pro Tour, there is no shortage of tournaments run by other companies.

Intel, the world’s largest semiconductor chip manufacturer, runs the Intel Extreme Masters series, which is one of the biggest esports events worldwide. In 2017, it garnered the attention of 46 million viewers – 173 thousand of which were in live attendance, dwarfing the 2017 Super Bowl’s 70 thousand attendees. Done in partnership with esports organizer and production company ESL Gaming, this does not change the fact that Intel is its primary investor and host; even as more companies like Mountain Dew, DHL, and Paysafecard have joined in as sponsors, the name is unchanged. When just being a sponsor isn’t enough, being the sponsor may be

Although much of this article has been focused on marketing and sponsorships, there is a stake to be made on developing platforms and applications themselves.

Imagine if players could, in the middle of a match, bring in teammate and rival information in real time to help with winning matches? Or perhaps get suggestions for bans or character picks? This is exactly what DotaPlus does. How about an interface that lets players see skill builds, guides, and special insights regarding their in-game performance? That’s the goal of Mobalytics.

Companion apps and the frameworks in which they are built have grown quickly in the esports scene, where getting an edge is more important than ever. When companies like Overwolf, which specialize in this field, have been valued at over 200 million dollars, it is evident that esports apps are becoming integral to player experiences.

Whether supporting and financing existing initiatives or building an app independently, third-party platforms that function as an interface for the esports scene are both a viable product and a worthwhile investment.

Perhaps the most unique way of marketing, though, is via in-game branding opportunities. Unlike a physical sport, video games are businesses themselves, being updated, run, and maintained by their publishers and developers. This opens up the ability to change the environment of the game itself, for example, through in-game banners or promotional deals with items for players to claim. These can be so popular that in one game sponsorship, the police had to intervene due to massive queues and crowding.

There is a vested interest for video game publishers and developers to grow their esports scenes. This is especially true for competitive games, where much of the game’s content is other players. Live service games that receive continuous updates can only provide as much content as developers can release, but competitive games can have player interaction become their core gameplay loop. The more people that play the game, the better in-game systems like matchmaking and MMR scoring function, which provides for better player experiences, creating a virtuous cycle of engagement.

League of Legends, the biggest player in the esports scene, is making a loss with its World Tournament Series. “That’s okay,” says the game’s developer and publisher Riot Games, as it is the presence of these tournaments that ensures players keep coming back and allows for the sale of event-exclusive skins and other in-game items that further generate revenue.

The esports industry offers promising potential for marketers and brand leaders. With continuous year-on-year growth, the time is fast approaching for its gargantuan viewership numbers and responsive audience to be taken notice of.

Whether to bring about brand awareness, establish a positive brand image, or unlock new revenue streams, esports may be the ideal industry in which to branch out to a historically elusive customer base. 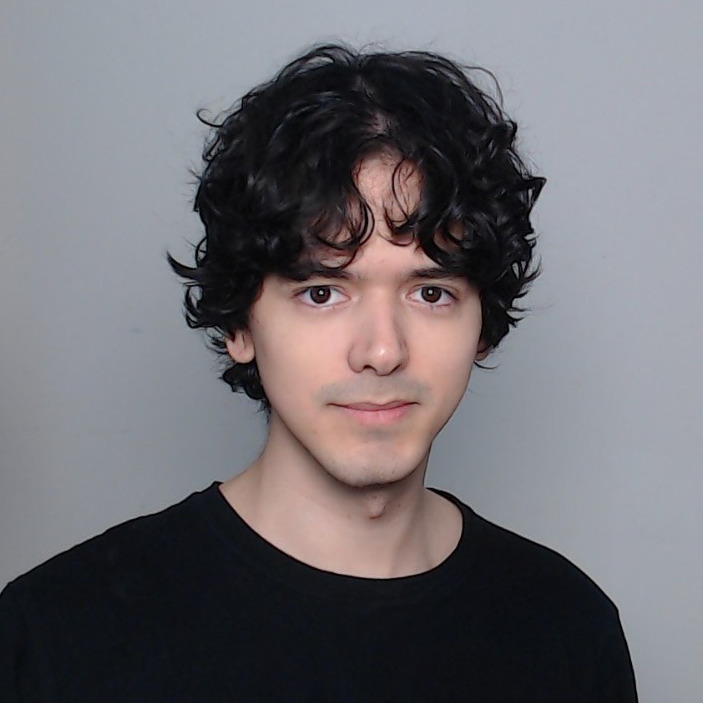 Lino is a Marketing Cloud Consultant for Capgemini UK and has a wide breadth of experience in the esports world, ranging from professional esports coaching as well as analysis to shout casting for events.