How a threat to nuclear submarines now protects against floods 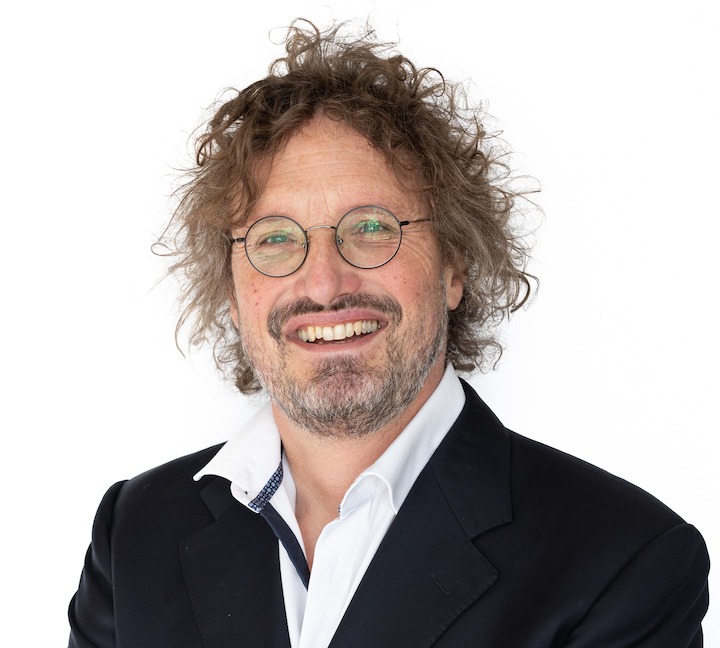 Robert is an innovation lead and a thought leader in several sectors and regions, with a basis in his role of Chief Technology Officer for Northern and Central Europe in our Insights & Data Global Business Line. Based in Norway, he is a known lecturer, public speaker, and panel moderator. Robert holds a PhD in artificial intelligence from the Technical University in Karlsruhe, Germany.