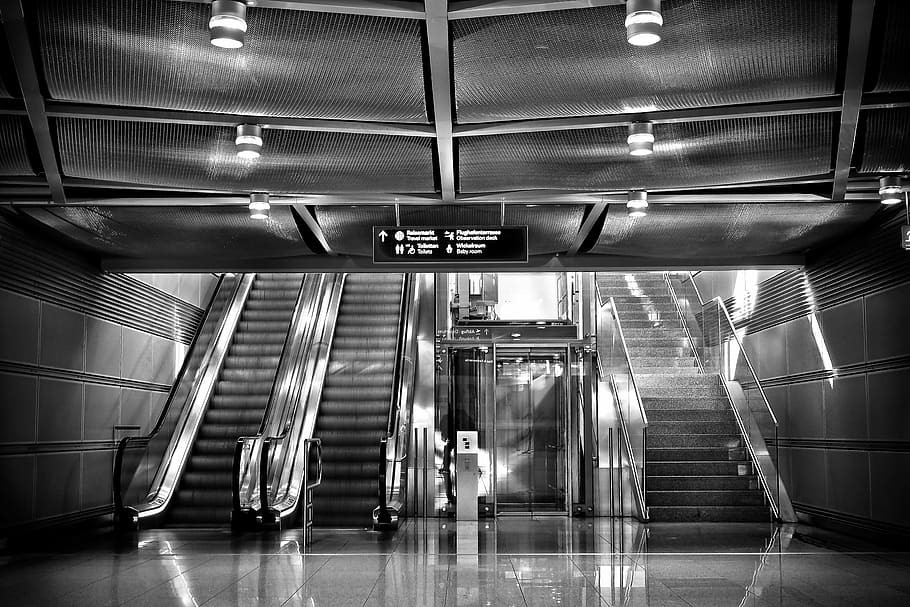 Say you’re an urban policy maker. You’ve become one because you want to contribute to the prosperity of your city. A city fair, open, and plentiful in opportunities; inspired by nature and blossoming in lush, green fields. And more important; economic growth-engines for thousands, if not millions of families pursuing their dreams. Imagine something big like COVID-19 suddenly shakes up your world. How do you cope with work and ensure that your citizens can keep living that dream?

The same black-swan event happened to most urban policy makers after the global recession in 2008. Cities faced economic slowdown – meaning lower revenue for urban governments, and with that, fiscal challenges. This hindered the threefold task of urban policy makers: creating opportunities for their citizens, making decisions that are financially sustainable in the long term, and choosing flexible and adaptable solutions [1].

Big tech players offered cities an escape into the digital realm with solutions that contribute to the three tasks of urban policy makers. Think of smart infrastructure systems, city surveillance, e-governance, and many smart meter projects: adaptable solutions that offer citizens new opportunities to engage with their cities. These are on the one side driven by technological advancements and the acceptance of technology in everyday life, but on the other side boosted by flag-ship model cities sponsored by big tech players (for example IBM’s Rio de Janeiro CCTV project, Cisco’s Songdo, or Siemens’ Masdar). The development and marketing of flagship smart cities eased the decision-making process of urban governments. Money needed to flow, so investments in sustainable and future-ready solutions seemed sound. The B2City market worked back then, and big tech players’ revenues from the public sector spiked. 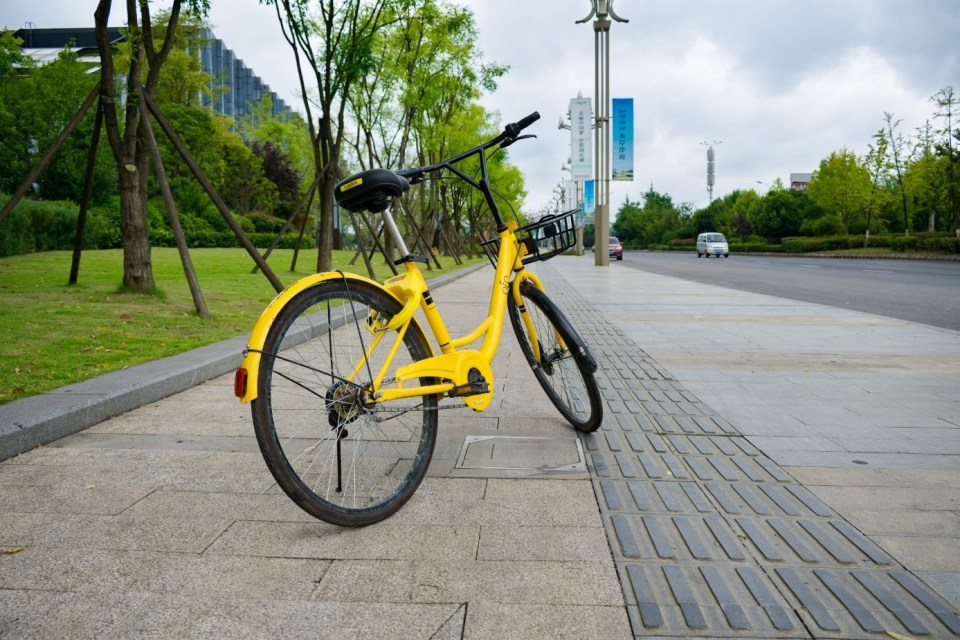 If the key to the future is hidden in the past, can we draw parallels with today’s world? I think there are three commonalities with the current crisis. I encourage big tech players to again step forward and provide the next jump in urban life welfare, yet not without a few closing remarks.

Can you recall what time your train leaves from which platform? Chances are you can’t. Since 2008, roughly around the release of the first iPhone, we have developed a “digital amnesia” and aptly named it the Google Effect. This roughly means the tendency to forget information that can easily be accessed online. In 2020 this dependency on technology is only greater; our cities have more complex infrastructures and more movements are expected as people have new types of jobs that require them to be in more places in less time (think of Uber drivers or Deliveroo cyclists who do no longer have to think about their routes themselves).

Resemblance 2: the public sector remains the safe haven for companies to create wealth

As in the previous crisis, corporates look toward the public sector to deliver value or obtain state support to keep business afloat. Do big tech players again see new business models in urban governments? Whether it’s in AI, micro-chips, quantum technologies or distributed ledger technologies, we’ve not seen much of an increase in attention of big tech players for governments to sell this type of disruptive technology, at least not yet. Could this be the moment?

Resemblance 3: Technology takes away uncertainty through measuring and analyzing

Uncertainty – or non-quantifiable risk – is perhaps the most comparable variable between this and the 2008 crisis. What the first wave of smart cities did for urban governments (giving urban policy makers better insights into the heartbeat of cities), the second wave of smart cities can now present the same clarity for urban inhabitants like you and me. I think the situation calls for greater predictions of human life; predictions that can save lives or make it possible to live without worries in the post-coronavirus society. In a recently published blog (in Dutch), Erik Hoorweg argues for the maturity and resilience of the digital society. Cities are ready for technology that not just help citizens doing their work, but that furthermore serves citizens in life.

Aside from the three resemblances that argue for a new smart city momentum, I’d like to mention two considerations in delivering successful smart city projects. First, same as from 2008 onwards, urban policy makers need to be cautious for corporate lock-ins. Be open about it (IT). If it’s a win-win game, why not put your cards on the table and configure the best working solution for both? Corporates for their part need to refrain from creating closed systems and strive for openness in their systems and platforms. Second, privacy remains as important as it always should have been. Technology should be used to unite, not divide people. Create technology that is non-biased, explainable, and harmless. Two good starting point of developing smart city solutions are Amsterdam’s Tada [2] manifesto and the community-developed Digital Principles.[3]

I hope you enjoyed reading this blog and would like to invite you to continue the conversation (online). Feel free to drop me an e-mail through luc.baardman@capgemini.com or find me on LinkedIn.

One of our clients helps several retailers, both local and global, acquire, engage, and...

How to liberate your legacy applications to unleash powerful, agile next-gen apps
Show all