In terms of crops, we have to recognize that seeds are selected by a natural process over centuries as they are exposed to a variety of weather conditions. If we lose this kind of biodiversity by concentrating on the production of GMO seeds, we may lose protection against future unforeseen conditions, as all remaining strains may be vulnerable, rather than just a selection. Applying the precautionary principle, we should seek to preserve biodiversity because we cannot know all the possible consequences of not doing so. We also need to recognize that animals have the right to a certain dignity of life, without unnecessary suffering. Due to the scarcity of human organs for transplant, organs from genetically engineered pigs can be vital in saving lives. At the same time, in some countries, experimentation is being undertaken to augment pigs, so that they develop more muscle than they would naturally. This latter kind of technology is an ethical gray area and needs to be kept in check. Even more worryingly, there are experiments using synthetic biology to augment humans. As well as the possibility that this could give rise to sinister inequalities, there is also the problem again of poorer countries becoming experimenting grounds for rich countries. The Church continues to oppose this kind of unjust, unethical experimentation.

The idea is to keep humans in the loop with AI. AI should be used not simply to optimize cost efficiency but to enhance human cognition and, ultimately, make better choices. This kind of ethical design, with human sensibilities at the center, is where we want to find common ground with Big Tech. Tech giants have a lot of power in society and they require guidance in keeping that within humane bounds. The idea is to foster a culture of ethical conversation, with multiple voices from a range of companies. We cannot set international regulations, but we can encourage the right kind of ethical culture. We can anticipate, we can give some direction, and we can help people find areas of agreement, of consensus, where we can then move forward together. We want the children of today to grow up in a world where ethics is a strong governing force in technological development. 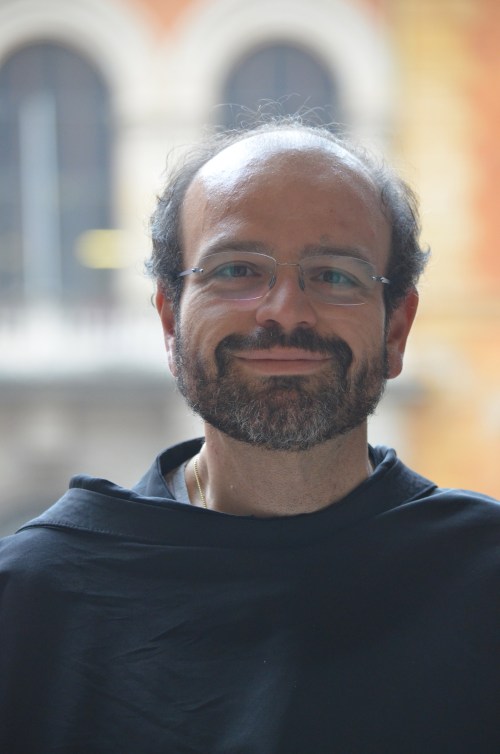