I lead the Go-To-Market for the SAP Centre of Excellence in North America. I am responsible for the marketing and strategy of our portfolio of offers. My forte is to create content for designing unique value propositions, and setting up frameworks for (pre)sales in tandem with the global marketing team.
I am passionate about sustainability and am part of the core team working to jointly leverage SAP’s Climate 21 to clients. 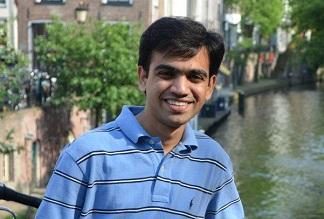 The implications of this @amazon #iRobot #acquisition is pretty large! #data remains king while #cybersecurity and… https://t.co/nkeOzNJKQs

One #ArseneWenger There’s only one Arsene Wenger https://t.co/KMOT4rnfJh “You need to give something special to peo… https://t.co/xXEjizQAbW

Thank you , {wp:post_title} will be in touch with you soon!