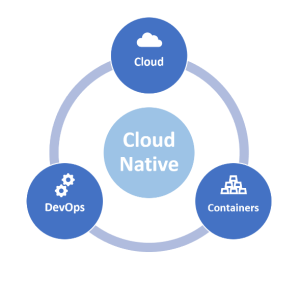 No one likes waiting. With Continuous Delivery, now you don’t have to!
devops