Paris, September 16 2019 / 19.00CET – As part of the internal managerial transition process initiated in 2017 by Paul Hermelin, Chairman and CEO, the Board of Directors of Capgemini SE, meeting today, chose Aiman Ezzat, currently Chief Operating Officer, to succeed Paul Hermelin as CEO after the General Meeting of Shareholders scheduled for May 20, 2020.

The choice of the Board of Directors was unanimous following the joint proposal of the Chairman; the Ethics & Governance Committee headed by Pierre Pringuet, Lead Independent Director; and the ad hoc committee headed by Daniel Bernard, Vice-Chairman of the Board. The Board will also recommend during the next General Meeting of Shareholders, that Aiman Ezzat be appointed as a Board Director of Capgemini SE.

The Board of Directors wishes to acknowledge the quality of Thierry Delaporte’s contribution to the development and transformation of the Group during this managerial transition.

As previously announced, Paul Hermelin has proposed that during the next General Meeting of Shareholders, the Board adopts a governance structure that splits the office of Chairman from that of Chief Executive Officer. In this new structure, Paul Hermelin will remain Chairman of the Board, while Aiman Ezzat will be responsible for the general management of the company, as the sole executive corporate officer. 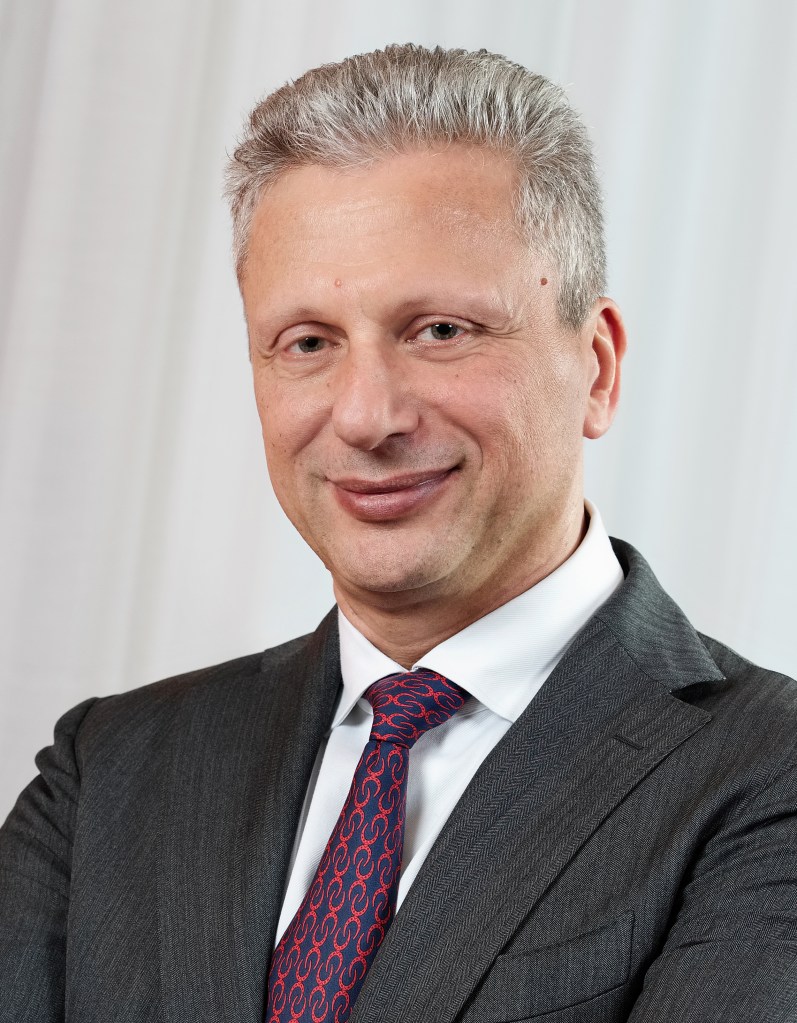 Aiman Ezzat, aged 58, has been Chief Operating Officer (COO) of Capgemini since January 1, 2018 and is a member of the Group Executive Board.

Aiman served as Chief Financial Officer of the Group from December 2012 to 2018.

In November 2007, he was appointed as COO of the Financial Services Global Business Unit (GBU) and became its Global Head in December 2008 which he held up until 2012.

From 2005 to 2007, Aiman was Capgemini’s Deputy Director of Strategy, during which time he participated notably in the acquisition and integration of Kanbay, a global IT services firm focused on the financial services industry.

Before joining Capgemini, Aiman served as Managing Director of International Operations at a global business and technology company, between 2000 and 2004, with responsibility for Asia and Europe.

This came after ten years at Gemini Consulting, the former brand of the strategic and transformation consulting arm of the Capgemini Group, now Capgemini Invent, where he held a number of roles including Global Head of the Oil and Chemicals practice.

In March 2017, Aiman was named “Best European CFO” for the technology and software category of Institutional Investor’s annual ‘All European Executive Team’ ranking.

Aiman holds a MSc (Master of Sciences) in chemical engineering from École Supérieure de Chimie, Physique et Électronique de Lyon (France) and an MBA from the Anderson School of Management at UCLA.

A global leader in consulting, technology services and digital transformation, Capgemini is at the forefront of innovation to address the entire breadth of clients’ opportunities in the evolving world of cloud, digital and platforms. Building on its strong 50-year heritage and deep industry-specific expertise, Capgemini enables organisations to realise their business ambitions through an array of services from strategy to operations. Capgemini is driven by the conviction that the business value of technology comes from and through people. It is a multicultural company of over 200,000 team members in more than 40 countries. The Group reported 2018 global revenues of EUR 13.2 billion.