Rugby has a special place in Capgemini’s heart. Our founder, Serge Kampf, loved the sport and devoted much time and energy to supporting it. A rugby team has 7 or 15 players – since we couldn’t stop ourselves after just 7, here are 15 examples that illustrate Capgemini’s relationship with the game.

One of rugby’s core ideals is fair play, which aligns with a key Capgemini value – Honesty. Today, Capgemini is recognized worldwide for its exemplary practices. In 2020, the company was named among the World’s Most Ethical Companies for the eighth year running.

“The guy who scores a try in rugby doesn’t think he’s king of the world, because he knows it’s the result of teamwork” – Serge Kampf 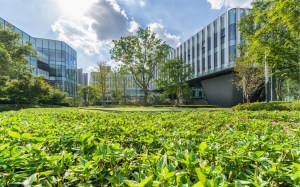 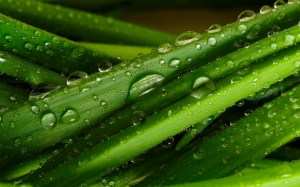 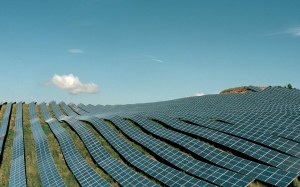