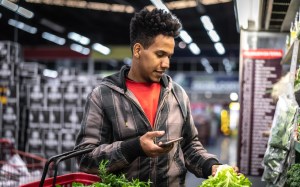 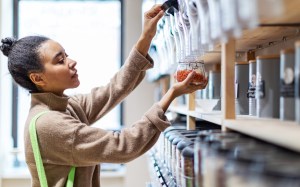 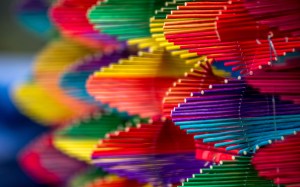 What matters to today’s consumer