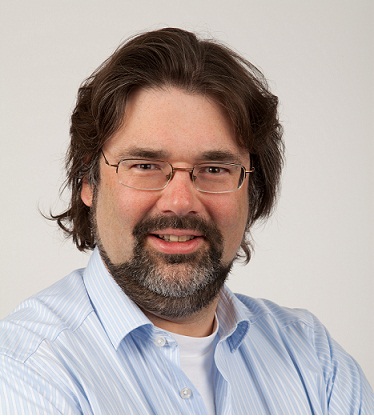 I support clients in getting the a long term solution by finding the best possible value based balance between business process and IT solutions. This translates into an Application Lifecycle Service that allows for continuous improvement at a significantly lowered Cost of Ownership and the enabling of future business evolutions.