How mature is digital government in Europe? As the EU’s Digital Decade progresses, user centricity remains at the core of transformation efforts, with some countries more advanced than others.

The EU’s ambition to make key public services in Europe available 100% online by 2030 has been given impetus by the need to respond to the global coronavirus pandemic. As found in the European Commission’s 2022 eGovernment Benchmark report produced by Capgemini, its subsidiary Sogeti, and consortium partners IDC and Politecnico di Milano, EU Member States allocated more than 26% of the spending under the EU Recovery and Resilience Fund to the digital transition.

This is the 19th edition of the Commission’s internationally recognized annual review. It offers an in-depth view on eGovernment performance in the delivery of 95 services across nine life events. These events are key points in the lives of citizens and businesses, such as the birth of a child, moving home, or starting a business.

How do governments compare across the 35 participating countries, comprising 27 EU Member States and eight further countries? Citizens from each country visited and evaluated 14,252 websites between July and August 2021 and in October 2020 to find out. These included 8,491 websites and 804 portals from their own governments, as well as 4,155 cross-border websites and 802 portals from other European countries.

The eGovernment Benchmark study extended to the digital performance of central, regional, and local government bodies. It found that public services across Europe are ripe for innovation, while eHealth in particular is a key digital policy area.

While eight out of ten services can be fully completed online (81%), there is a mismatch between strengths and development areas across the four dimensions of eGovernment analyzed:

While eGovernment services keep citizens and businesses up and running and will contribute to Europe’s societal and economic recovery, the eGovernment Benchmark argues that public administrations cannot succeed in their digital service transformations alone. They need to collaborate with each other and their users, while synchronizing the digitalization of public services. 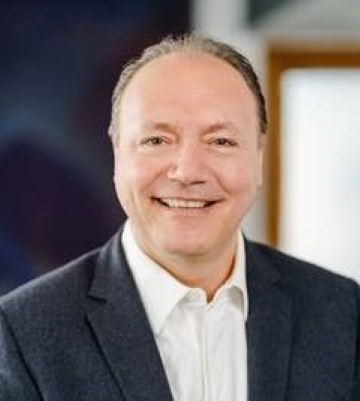 “We are proud to be a leading partner to public sector organizations globally, supporting mission-critical systems that touch the lives of millions of citizens and users every day. While developing the next generation of citizen-centric, inclusive public services, we are also enabling organizations to transform to tackle the most important challenges our societies face. As we look to the 2030 targets of the Paris Agreement and the UN Sustainable Development Goals, it’s clear that technology is a tool for achieving better outcomes, and that societal purpose should be a driving force behind the sector’s use of digital to perform and transform.” 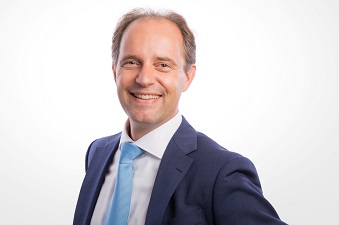 Get in touch to learn more about progress towards digital government in partnership with Capgemini.

Thank you for your message. We will be in touch with you soon.