If everyone makes a small, individual contribution, we can change things 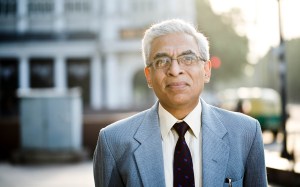 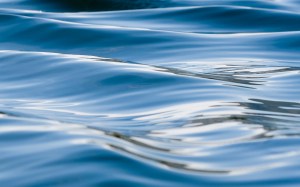 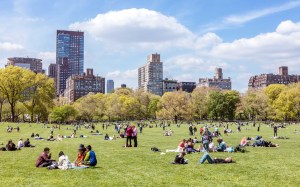 Street smart: Putting the citizen at the center of smart city initiatives