We continue with our ‘Words of the Day After’ series with an emphasis on: Territory

Only yesterday, we were living in a world where a territory wasn’t the focus of globalisation with such fragile merit. We are now testing and discovering its limits day after day.  While this pandemic is physically restricting us, our data is circulating faster than ever and to an unprecedented degree. Data encompasses a territory that we thought was borderless, that of the virtual territory, built to the scale of a whole society, which had taken several hundreds of years to shape and layer with physical and technological tools.

The speed at which our world has changed is breath-taking: schools, medical appointments, work, entertainment, culture, concerts, family dinners, so many things are now taking place in this new digital territory. In our publication on work, we argue that this revolution is massive and will make a mark, particularly on the distribution of employees within territories. All of these sudden changes to our social relations, between families, friends and colleagues, are having an impact on the way we use space and therefore our relationship with the sense of belonging to our territories.

Beyond borders, there is now a question of digital borders and the new forms of infrastructure that define them.

This ambition to create new common areas which leads to the Territorial Data Trust concept (developed more broadly in our publication “Data, Territories and Citizens – Rethinking the territory’s business model to reconcile data and democracy”). The Trust, as guarantor of the respect of the new social contract between the different territorial actors, sets the trusted technological foundations by “patrimonializing” the territory’s data and making it an integral part of the new common areas.

Towards a “patrimonialization” of territorial data

Integrating data as a territorial infrastructure will require implementation of ethical governance in the capture, processing and sharing of data.

Except for health infrastructures, the crisis we are experiencing has highlighted the benefits of re-qualifying data as a common good to fight the pandemic. Many Asian cities, which were the first to be affected by the virus, were able to depend on their smart city infrastructures for different purposes:

Ordinarily, these same infrastructures allow a good number of services to be delivered to citizens, ranging from simple digitalised administrative procedures (eGov) to smart multi-modal mobility, synchronized and ubiquitous security services and predictive management of the territories, for example. These use cases allow for a smooth transition between the virtual and the physical, and a “patrimonialization” of data, which is a real strategic asset for the territory.

A relationship of trust and asset securing by public authorities

With this value must come a strong sense of responsibility and ethics, in line with the recommendations of the European Union, by managing this asset in a way that is transparent, traceable and that can be audited.  This should enable a new social and moral code of conduct between the decision-maker and their citizen, guaranteeing harmony between the actors of the Territorial Data Trust.

On the other hand, with the expansion of digital comes an increased cyber threat.  Public authorities play a key role in raising awareness of digital best practices, in defining common public/private principles to secure our critical infrastructures, and in managing cyber crises. But this needs to be taken further, with a reinforcement of cybersecurity forces to deal with a threat we know is growing.

Ethics and cybersecurity are to provide the basis for lasting trust between the stakeholders of the Territorial Data Trust.

The Territorial Data Trust, an investment in the future

While our policies test the strength of the economic recovery, why not move towards large Keynesian plans and build Territorial Data Trusts? Let’s not forget that in order for this trust to come about, connectivity is essential. Investing in Territorial Data Trusts would therefore also be a way to encourage digital inclusion at a time when nearly 46% of the world’s population is not connected to the Internet, due to living in a territory that is not well connected, illiteracy or affordability.

We must create data roads and highways that will make it possible to match the physical – be it rural or urban – with the virtual.

Public actors like the “Banque des Territoires” in France anticipated these issues, long before the Covid-19 crisis. They had set up innovative investment models, eco-system-based approaches enabling territories of all sizes to be able to position themselves and create new business models around newly built common areas.

Develop this new business model for the territories

We will therefore see more and more Territorial Data Trusts, operating at different scales: international, national, regional, etc., creating areas that will transform the business model of the territories, or at least speed up the transformation. These models will bring greater flexibility and agility to public services, while putting citizens back at the centre of the transformation process with new forms of consultative and participatory democracies. Realigning the politician and the citizen, outside electoral periods, will also help avoid pitfalls and failing expectations of smart territory projects, like the recently aborted QuaySide project in Toronto, which divided public opinion.

With the Covid-19 crisis, we are already witnessing some brilliant success stories. The French Health Data Hub, an example of a Territorial Data Trust, was able, just after enactment of the order of 21 April 2020, to collect health data alongside the Caisse Nationale d’Assurance Maladie. This facilitated access to data which helped fight the spread of the epidemic, but is also helping the research for treatment. On Dijon, the smart command centre of the city of Dijon coordinated various public emergency services, which used to be organised in silos. Let’s not forget the “Digital Nation” par excellence, Estonia, which represents one of the first National Data Trusts that has already transformed its business model, on a large scale. It has not had to endure a digital transformation because it had already made its transition with a cross-cutting and large-scale state digital infrastructure, X-Road, providing citizens with all public services online, with the exception of marriages!

This model will allow us to create the foundations of smarter, more resilient, more sustainable and more localised territories, where technology will just be a means of creating a link for greater cohesion.

Far from closing itself off from its own territory, this vision will make it possible to avoid getting stuck in the mud and move towards States and unions of States, made up of close-knit and collaborative territories, ready to rise to the challenges of tomorrow. 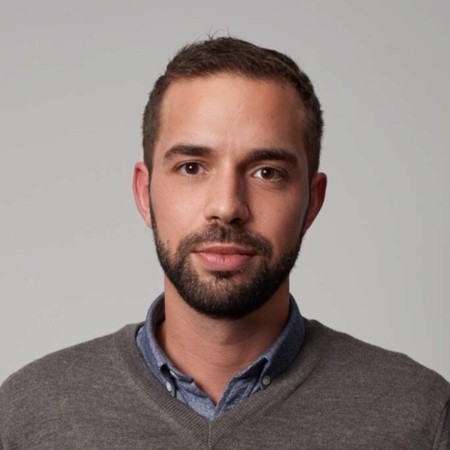 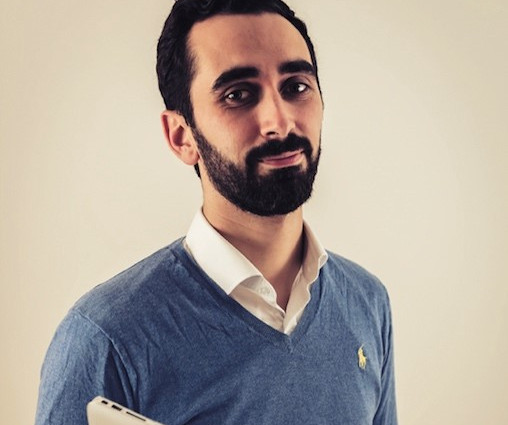 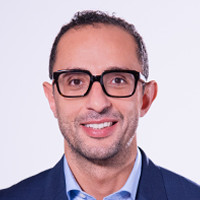 The Day After: Rethinking Business

Navigating through a crisis means finding the perspective and resources that will make it...

The Day After: Rethinking Business
WordsOfDayAfter

The Day After: Mobility

Covid-19 has shaken the world of mobility: the bans on travelling more than a kilometre, the...

The Day After: Mobility
WordsOfDayAfter

The Day After: Resilience

Resilience is an iterative process in perpetual adaptation around the three phases of...

The Day After: Resilience
Show all