In 2009, amongst all the uncertainty that was the beginning of the financial crisis, an idea arrived that would be the next big step in the global fintech story. The idea was blockchain, the underlying technology behind the cryptocurrency Bitcoin. But what makes this technology, that has already been around for a decade, so important?

Blockchain technology was built using the same peer-to-peer spirit the internet was built on, in addition to being more transparent, trusted and secure than traditional financial systems through decentralized structure with a goal to eliminate intermediaries.

Before we explain why blockchain will be a crucial part of the financial industry in the not-so-distant future, it’s important that we give a brief overview of what a blockchain is and how it works. A blockchain is a publicly distributed ledger technology that stores records which are visible to everyone using it (off course encrypted). These records – known as blocks – are all connected with a new block being added to the chain. New blocks are created by every computer in the chain trying to solve the same mathematical problem at once, and the computer that solves the problem the fastest is rewarded with whatever cryptocurrency that blockchain uses, in addition to the honor of getting to add a new block to the chain.

Due to the connected nature of the blocks, any irregularities that occur in the process are noticed and fixed faster than traditional, centralized models, saving more time and money for financial institutions, which is why banks such as Barclay’s are already experimenting with this technology.

Why should financial institutions use it?

Blockchain will enable financial institutions to conduct real-time time payment and reporting, in addition to having access to better transaction tracking and fraud management solutions. In addition, blockchain technology also gives banks the ability to create individual smart contracts with every one of their customers. These smart contracts, first invented in 1994, but made popular in recent times by the Ethereum blockchain , are contracts placed and enforced instantaneously, once every condition needed to execute the contract is met.

But that’s not all, by tokenizing traditional securities such as stocks, bonds, and alternative assets — and placing them on public blockchains — blockchain technology could create more efficient, interoperable capital markets than today.This means that, if leveraged effectively by banks, this technology will be the foundation of a future banking system that processes transactions at a much lower cost than today, while promoting trust, transparency and convenience – leading to increased customer experience and satisfaction (badly needed after the mistrust created following the financial collapse of 2009).

According to World Economic Forum (Sep 2018), blockchain / Distributed Ledger Technology (DLT) could boost trade by more than $1 trillion in the next 10 years. The global trade financing gap currently (2018) stands at around $1.5 trillion – a figure that could rise to $2.4 trillion by 2025. By removing barriers and streamlining trading processes, DLT could facilitate up to $1.1 trillion of new trade volume, roughly a 30% increase, significantly plugging the gap.

A number of banks have been keen on developments with DLT and have already piloted blockchain projects. Blockchain has found its use in different streams be it cross-border payments, KYC applications, remittances or issuance of letter of credit. A few large banks have also piloted with launching their own digital coins. The recent announcement of cryptocurrency platform by tech giant Facebook reveals how financial services industry could be disrupted by blockchain technology. Banks and payment service providers will have to be mindful to keep up with the pace so as to not become obsolete.

We all know that cybersecurity and data privacy are the two most important issues, facing not only the financial sector, but the entire world today. As technology improves so to do the everyday tools we use to shop, work, and play. However, the same is just as true for cybercriminals, who have leveraged the consistently improving tools at their disposal more and more over recent years to attack the likes of Equifax , JP Morgan, and the US government etc.

Systems used by organizations such as these are prime targets for hackers, as they are centralized systems, storing sensitive information in a single location. Being a decentralized system, blockchains are much more secure as they are more complex and sophisticated than most of the legacy systems currently employed by many banks, governments, and corporations – but unfortunately they are no longer untouchable. Right now, it’s estimated to cost around $260,000 per hour to hack the bitcoin blockchain, so its not easy or cheap to pull off – but like anything else in this world: where there’s a will – and a wallet – there’s a way. To ensure security, enterprises must focus on last mile connectivity and assess end-point vulnerabilities before deploying blockchain at scale.

Other challenges facing the blockchain

Cybersecurity issues aren’t the only problems currently facing the blockchain. It may be becoming more popular with each passing year, but this technology still has a long way to go before it can challenge more traditional financial platforms and become a major financial channel in its own right. Today, startups and other big players in the blockchain arena have some major challenges to overcome according to a recent CBInsights article before they can become a mainstay in the financial market such as: 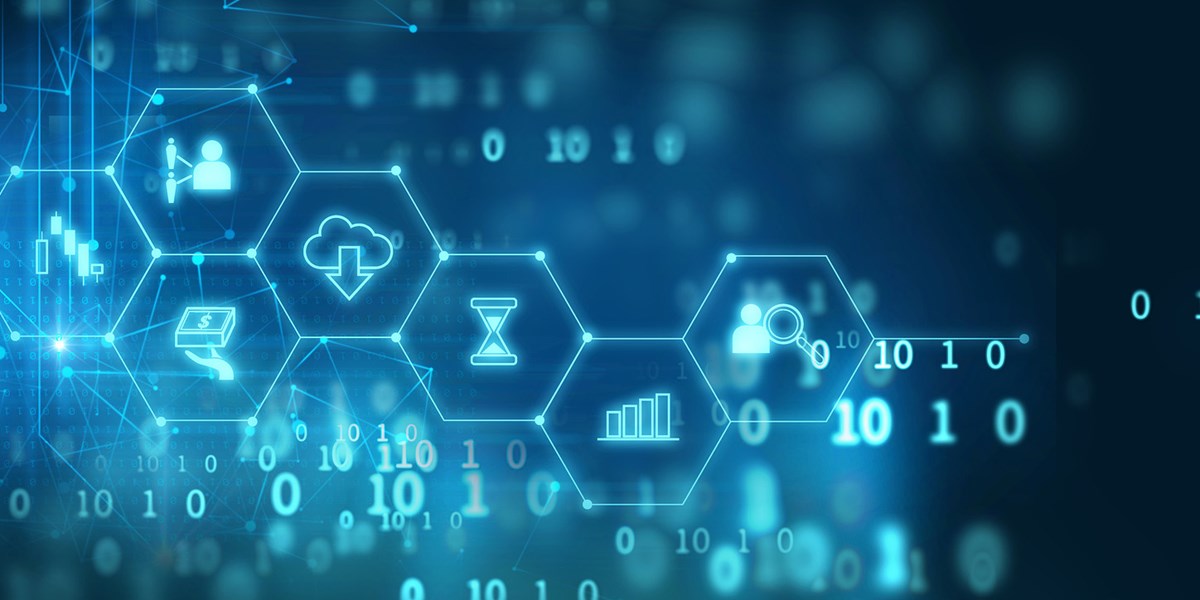 What does all of this mean?

At this point, it’s important to note that blockchain is no different than any new technology disruption, though the very nature of ‘network’ effect that this technology has to offer puts it in a different league. Yes, there are always risks, but like the introduction of ATMs or online banking before it – the rewards blockchain promises cannot be ignored. This technology will increase trust and transparency between banks and their customers – something your customers want in their banks today, after what happened on Wall St. a decade ago.

In addition to this, as already mentioned, blockchain will lower costs for banks while enabling them to access real-time peer-to-peer payment solutions. This decentralized model will make it easier to verify transactions and minimise international payment fees – leading to this innovative technology potentially giving financial institutions access to millions of underbanked and under represented people in the financial system worldwide.

So, it appears the benefits of blockchain far outweigh the risks – so why are you still on the fence? Get experimenting with blockchain today and see where your journey takes you!

Blockchain technology can help bring about many improvements within the oil and gas industry....

For Agri-industry to maintain the quality standards of their products, they need to ensure...

Blockchain technology enables a digital and decentralized exchange of information and fiat...