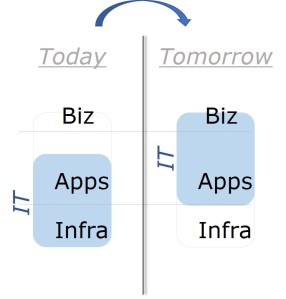 Being Zeus in the Cloud

Being Zeus in the Cloud
cloud

Key points to consider for a successful cloud transformation

Cloud technologies offer significant advantages over traditional IT in terms of agility,...

Key points to consider for a successful cloud transformation
cloud

Turn to us for transformative cloud services

Turn to us for transformative cloud services
Show all