2018 will mark the 15th anniversary of Nicholas Carr’s much debated HBR article “IT Doesn’t Matter” – a call for change in the way companies approach IT investment and management. The key idea of the paper was that IT is no longer a competitive advantage and therefore, companies should refrain from spending excessive amounts of money on the latest technology, follow rather than lead and focus their investment on vulnerabilities instead of opportunities – the main one of which being a failure in technology.

We have come a long way in the last 14 years and a lot of what Mr Carr has suggested is actually happening today. With 41% of workloads now in public cloud (RightScale 2017 State of the Could report), clearly, the actual underlying technology doesn’t matter anymore. With the cloud, companies tend to buy exactly the compute power they need rather than over-spending on technology. Similar to the advent of electricity or gas utilities, the big cloud vendors (e.g. Amazon, Google, Microsoft) can now produce the most stable and secure compute and storage power in the market – significantly cheaper than in-house. IT, as Mr Carr has defined it, doesn’t matter anymore. There is as much strategic advantage in hosting your own data centre as there is in generating your own electricity. Plus, with the sophisticated degree of redundancy that cloud vendors have built, Mr Carr’s number one concern, technology failure, is getting close to irrelevance. 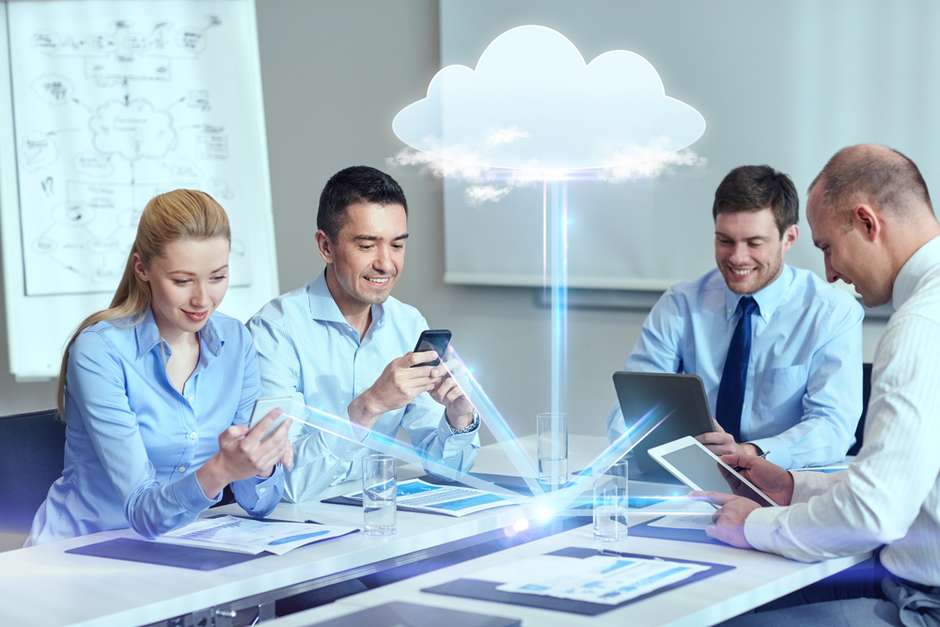 What does that mean for the future of an IT organisation?

IT organisations need to radically change their paradigm. Given that the IT organisation of the future will increasingly use Cloud services, it’s quite apparent that data centre infrastructure services will become less important. What’s more, with more and more SaaS solutions being used, even applications services will lose importance. For companies that really embrace BYOD and virtual desktops (now that internet connectivity should no longer be an issue), desktop infrastructure services will also become redundant.

On the other hand, there are a number of new technology trends coming up – quite a few in the IoT and AI area. Leading organisations have realised that (again), building the capability themselves is going to waste resources – rather, they should use the utilities that are being established in the cloud and fundamentally de-risk their digital transformation journey. As with data centres, IT doesn’t matter.

Amazon AWS now even provides a contact centre solution that incorporates AI, scales easily, integrates into CRM systems like Salesforce and most importantly has the same up-time as all AWS solutions. While it might not be fully mature, yet, it’s surely going to be very soon. So why host your on-premise contact centre solution in 2018 and not benefit from a state of the art solution with a pay-per-minute model?

So can organisations get rid of their IT department? Not quite – but running the technology is going to become negligible. Their key responsibilities in my view are going to be the following:

The last point probably has the most significant impact on organisations and individuals. Each and every one of us needs to keep learning and developing new skills – because our job might not be around tomorrow. As the recently published The Digital Talent Gap report demonstrated. Especially, it’s about developing the right soft digital skills – because the ‘How?’ is going to be relevant tomorrow, even if the ‘What?’ of our current job may no longer be. Much of this is covered by my first responsibility – becoming ever leaner and challenging the status quo.

The really exciting thing is that while IT doesn’t matter, people do. With the increasing use of technology as a utility, organisations can shift their focus from user-unfriendly legacy technology to interactions with people – their customers, their employees and their wider stakeholders. Implementing your own user experience and value proposition is the differentiating factor of the future. This is going to be driven by insight and data gathered and analysed in a smart way. And (almost) all of the IT you need for that comes from the new cloud grid.

Looking to improve business agility? Start with a move to cloud security
cloud

Maturing DevOps on Kubernetes
Show all