Just last month on June 22 and 23, the United Nations Public Service Forum 2017 took place in The Hague to celebrate public service delivery and to discuss how innovation is shaping the government of the future as well as how to accelerate such innovation. With the ever-increasing amount of data collected through a wide variety of sources and sensors, the potential for computers to learn from this data and take over certain tasks is increasing.

Although the potential of technological innovations is often overrated in the short term, it seems that AI is treated as the “shiny new typewriter” of which we should be wary. AI is perceived to have the potential to accomplish much of the valuable work currently done by humans, specifically routine work where humans make an assessment within one second. One should avoid giving the computer too much autonomy in case it runs loose and acts outside the interest of the humans it serves, or creates its own bias in the form of discrimination. Other concerns relate to liability issues, the (cyber) security of the AI system, and how to deal with sensitive data. There also seems to be a fear of not interacting with humans anymore. But who misses the telephone operator of a century ago or the bank teller who has been replaced by an ATM? We fear for the potential of loss of jobs, but isn’t adaptability all about creating jobs in an area where they add value as opposed to merely keeping people in certain chairs?

Some studies on the application of AI in government have been focused on rather mundane and operational benefits it offers, such as automating tasks, re-assigning administrative and basic tasks from public servants to computers, and taking over simple, citizen-facing roles in answering questions (e.g., chatbots). The focus seems to be more on resource planning and process automation.

Is this the extent of AI in government?

This reminds me of the discussions about the potential of e-Government at the end of the last millennium. It sounds more like doing the same tasks faster and easier as opposed to doing things differently and with better success. Some governments were busy offering e-Government services online while others argued that the best e-Government is automated government where the citizen does not need to ask for certain things anymore. Don’t automate a process if you can eliminate it.

AI should be about more than putting a motor where steam used to be in a car. AI is about making better, more informed decisions, and automating those decisions. It is about improving public services. In some of the conversation going on about AI, the focus seems to be on freeing up human labor for high value work. Freeing up human labor to be replaced by AI is certainly valuable. At the same time, there is also the question of how we can train AI to take over high-value work and to have it performed better than humans. For example, there are cases where AI is better than doctors at diagnosing diseases. Deep learning is expected to do better than doctors in more fields leading to question whether some specialization should stop being taught at universities.

Currently, public service delivery knowledge is embedded in systems, processes, and people. The people are often the most crucial part, but can also be the weakest link. Of course, it takes time, skills, and a lot of data to develop and train specific AI’s. The big advantage though is that once an AI system is trained, it won’t walk out the door for its next job or retire at age 65;, it’s scalable and replicable. 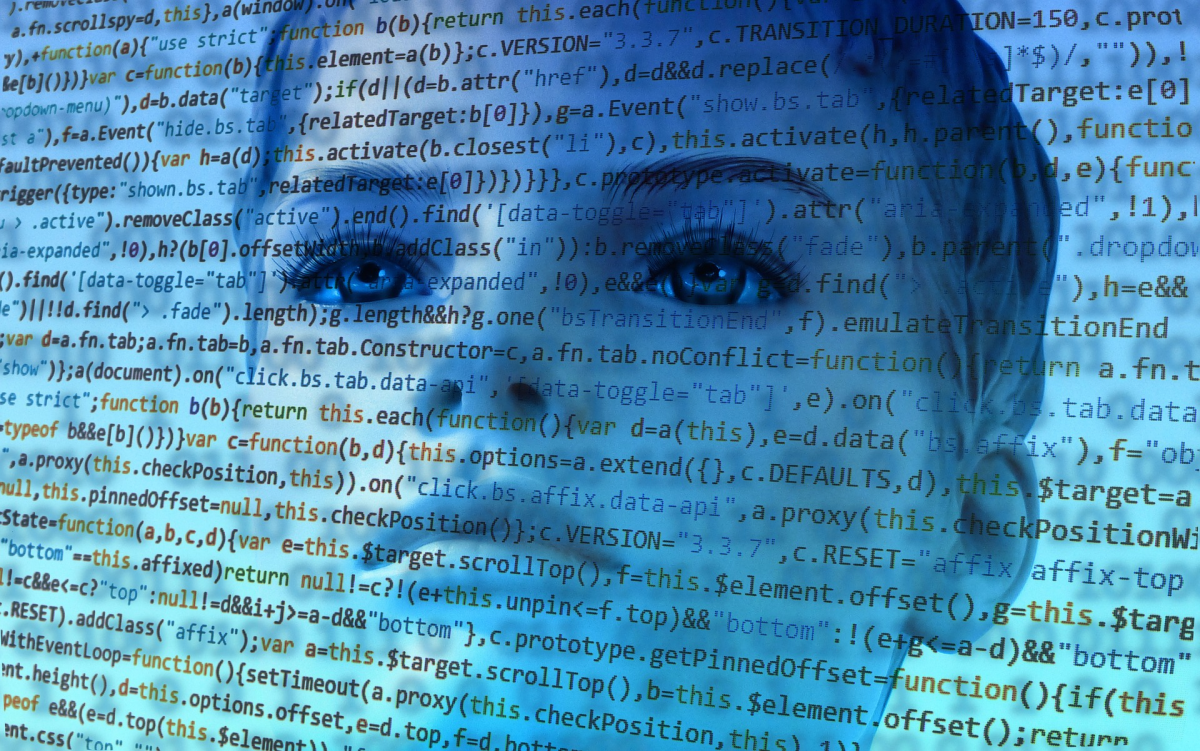 So, when thinking about the potential of AI, we should not reject using it as a “shiny new typewriter” to more efficiently process certain administrative tasks. But to truly realize its potential, I plead for adopting an “AI-First” strategy in public service delivery. Humans should only become involved if they can do it better, otherwise computers should be left to the task. This smart specialization approach will help us focus our limited resources. What do we humans then do? Be creative and adapt! Furthermore, a global effort should be pursued to train AI’s to take over increasingly more tasks with intelligence that can then be shared and replicated (and tailored) across countries. This seems like a suitable evolution of open source to a new era of “open artificial intelligence.”

Dinand Tinholt and Wendy Carrara talk about the potential of AI for the public sector and how this can be realised in the recent podcast.

How artificial intelligence can accelerate a brand’s eco-responsibility

Artificial intelligence (AI) has already reduced greenhouse gases by about 13% among...

Why AI fairness is a hotly debated topic?