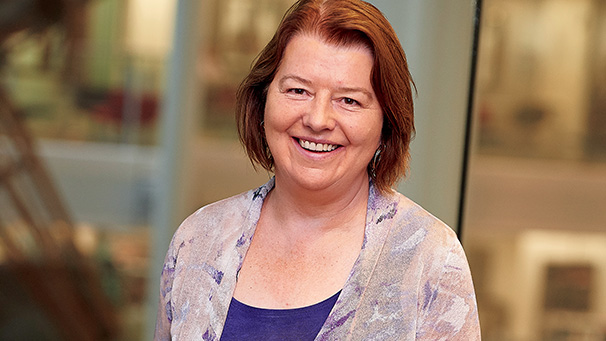 Catherine Doran, CIO Royal Mail Group, oversees a diverse application landscape supporting a nationwide delivery system very few of us are ever exposed to, yet many of us rely on. Every year, the UK postal service delivers a staggering volume of letters and parcels under its Universal Service Obligation.

Just how much, you ask? We recently spoke with Doran about her role in the second oldest established company in the world, and how she has built an innovative IT system to position it as a technology leader in the field and helped to transform its business. Check out the rest of the interview at our Executive Insights on Application Landscape Management.

How to liberate your legacy applications to unleash powerful, agile next-gen apps
ADMnext

This blog post is the second in a series on effective agile team building. We already talked...

Applications Services, whether delivered by internal teams or third-party providers, have...