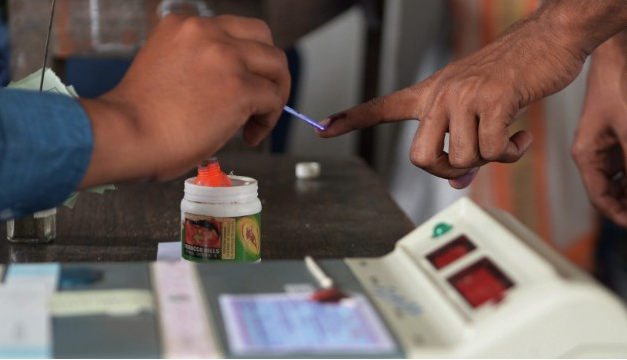 The impact of Digital is a pervasive and well understood for the businesses. Though depending on whom you ask, there will be multiple versions of what Digital means to business users, it is safe to presume that businesses today aspire to become “Digiratis”, as shown by the Capgemini Consulting and the MIT Center for Digital Business global research.

But the power of Digital Transformation goes beyond businesses and consumers. While not fully understood, and definitely not very well documented, one area where Digital is making significant difference is in the area of “Involvement of Citizenry”. Technology today has the power of bringing citizens closer to the state and participate deeper and wider in the areas of their interest to influence outcomes which affect them.

This influence of Digital was most recently visible in the recently concluded Indian general elections. India is a federal democracy with significant regional variations on factors like climate, geography, prosperity levels and literacy, not to mention limited digital literacy. In this general elections, which were conducted in 9 phases in April and May, over 560 million of the eligible 811 million voters cast their vote in the largest such global exercise of adult suffrage. The long elections were due to the constraints mentioned above.

Indian general elections are the last conventional test case of the power of Digital. The traditional poll campaigns in India have been old style, door to door canvassing through the heat of the plains and plateaus. These are supplemented by massive mobilization of people for rallies addressed by key popular leaders. This election saw all this, but also included dollops of Digital outreach across a range of initiatives.

Carrying and Disseminating the Political Messages

From voter selfies (or velfies as some enterprising marketers called them) to leader selfies, from Twitter fights to e-commerce, from voter analytics to first time online presence for several smaller regional parties, the underpinning technology changed Indian politics forever. And one assumes this change is for the better, resulting in increased transparency, responsibility and policy formulation process improvement.

Perhaps the best data point which described this digital election was that on May 16th, the day of vote counting, the official website of Election Commission of India got 450 million hits.
Technology has changed the way Indians looked at politics and elections and has increased the personal connect they feel with political parties and the policies. It is now up to these parties to leverage this change to shape their support base and make democracy more participative.

There are several hidden branding, marketing and consumer behavior lessons in this Digital Elections story for corporate entities.

The impact of COVID-19 on online grocery shopping
AI

Test and Protect: my experience of working on Scotland’s contact tracing system
Show all