The growth of cyber and technology-enabled crime is one of the most disturbing developments of the 21st century, producing eye-watering statistics. Annual global cybercrime costs are predicted to reach more than $10 trillion by 2025, more than triple the figure for 2015. The figure for 2021 – $6 trillion – would make the proceeds from cybercrime the third largest economy on the planet, after the US and China.

But just as criminals are using technology to develop ever-more sophisticated methods, so are governments, public authorities, law enforcement organizations and businesses harnessing the power of data and the latest digital technologies to fight back. And, importantly, they’re recognizing the value of joining forces, pooling their resources, sharing data and intelligence, and gaining strength in numbers. Here we look at some of the key opportunities that will assist them in 2022.

There’s no doubt that the role of 5G in bolstering public security will accelerate during 2022. And while 5G has the potential to be up to 100 times faster than 4G, the benefits extend far beyond speed alone. 5G delivers low latency and broad bandwidth, significantly reducing the time for data to be captured, transmitted and processed through multiple devices, enabling communications and data sharing in real time.

This greatly enhances the ability of police and security forces to improve the effectiveness of CCTV, scanning, sensing and monitoring technologies, to protect valuable assets and detect suspicious objects, situations and events, in ports and container terminals for example. When the benefits of direct mode communications and network slicing are added to the mix, 5G is set to revolutionize the capabilities of security services and first responders.

The ability of organized crime groups to constantly exploit gaps in our security defences means that cross-border co-operation and data sharing between national governments, law enforcement agencies and their international counterparts will be a key growth area in 2022.

In one leading example, the Netherlands, Belgium, France and Spain have announced even closer information sharing links to fight the international drug trade, jointly combatting import and distribution and increasing resilience against corruption and criminal infiltration at seaports, airports and within postal service infrastructure.

Ministers from the four countries cited the need for fast and united action, to avoid criminals simply switching their activities from one location to another, from the Port of Rotterdam to Antwerp, for example, in response to increased local crime prevention measures. Enhanced information sharing like this can also take the fight to the criminals’ home territories, enabling faster and more effective action to be taken against the assets of gangs throughout Europe, Latin America, and the Caribbean.

Meanwhile in 2022 the EU will spend €269 million as part of its Digital Europe program to fund the development of advanced cybersecurity equipment, tools and data infrastructures, and promote the sharing of best practice and wide deployment of state–of-the-art cybersecurity solutions across the European economy.

Increased use of technological collaboration, data sharing, system interoperability and AI is set to further improve border security, for example in verifying the identity of individuals with freedom to travel seamlessly into and within Europe. This approach will also enable the interception of those without the necessary permissions, or known criminals, through the use of number plate recognition and other technologies.

The growth of global co-operation and intelligence-sharing, allied to technologies, will also help individual countries to better predict likely threats and risks and to deploy the right resources in the right locations at the right times to prevent issues escalating, such as known movements of drugs or criminal gangs.

But governments and law enforcement agencies are also recognizing that cyber and technology-enabled crime is now so pervasive, with new opportunities to attack public authorities, businesses and citizens opening up every day, that equipping all police officers with cybercrime knowledge, skills and tools is now essential.

The rapid shift from “traditional”, brute force crimes to crime by stealth in cyberspace, impacting countless individuals and businesses with limited risk of detection, means that law enforcement must respond quickly, shifting the right resources to the new battleground.

Education and training programs, covering both cybercrime awareness and the skills to deploy technology to combat it, are all expected to increase in volume and frequency during 2022. In France the Gendarmerie Nationale plans to create a cyber command and increase the number of officers with cybercrime detection and prevention skills to 10,000 within the next two years.

The result will increase the capabilities of individual officers, in particular to identify the evidence of cybercrime earlier and to take faster, more targeted, and effective action, by collaborating and sharing data and interoperable IT infrastructures with other national and international agencies.

This is a trend that is being reflected throughout society, with policing principles, fraud and cybercrime prevention now being taught to eight-to 10-year-old schoolchildren in the UK.

The technological development and use of drones in the public security and safety domain will continue to boom in 2022, enabling law enforcement agencies increasingly to “patrol” large geographical areas at speed, providing vital, real-time situational awareness for informed decision making, and enabling police and emergency service resources to be reassigned to higher value tasks.

The use of drones is being expanded all the time too, for example as a higher altitude means of extinguishing small fires, transporting human transplant organs, detecting hazardous materials, and helping with search and rescue missions.

Rapid technological development, combined with the use of GPS, sensors and AI mean that drones can increasingly operate independently, in difficult to reach locations, with interventions by remote operators, when necessary, further reducing the need for human resources. Gartner predicts that by 2025, there will be more than half a million drones being used for government surveillance and police evidence gathering, up from less than 75,000 in 2019[2].

Legislation controlling the use of drones continues to be put in place, reflecting an increasing acceptance of both their contribution to law enforcement and a safer society, and a need to protect civil liberties, freedoms, and privacy, by establishing licensing systems and designated no-fly zones.

5. Public/private sector collaboration will continue to evolve and grow

As long ago as 2009 newly elected US President Barack Obama re-emphasized the criticality of successful cooperation between governments and global corporations, stating: “The public and private sectors’ interests are intertwined with a shared responsibility for ensuring a secure, reliable infrastructure upon which businesses and government depend.”

There are many great examples of public/private sector collaboration, based around shared values, mutual interests, and a broader sense of social and economic responsibility – and these public private partnerships will continue to deepen, as the combination of challenges facing society become even more complex.

In France, the upcoming 2024 Olympic Games in Paris is providing the perfect backdrop and motivation for public and private organizations to showcase just what can be achieved in what is hoped will be the first post-pandemic Olympiad. The French Ministry of the Interior and private security companies are already collaborating to support the security forces with new technologies in the fields of video surveillance and anti-drone solutions.

Trends in public security 2021/2022, a perspective from The Netherlands

Our look at 2022 trends in public security was compiled in conversation with: 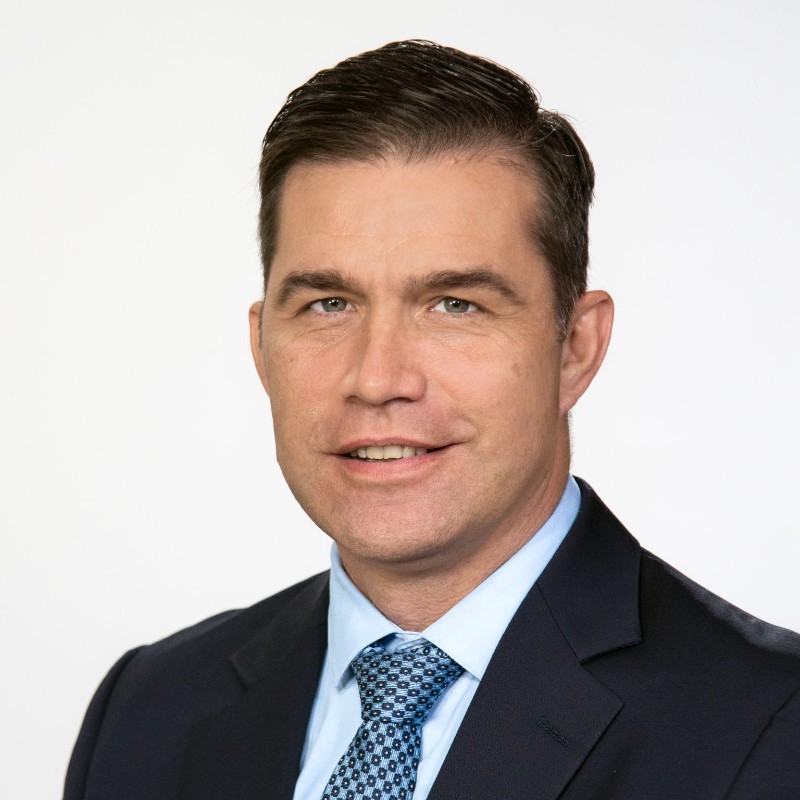 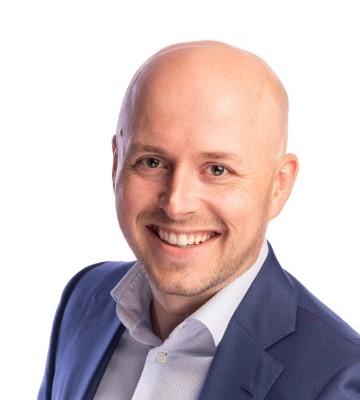 Whether the goal is to improve citizen services, to make society more secure and healthier, to become more cost-efficient, or to drive sustainability, without exception all public sector organizations share the underlying ambition to be(come) data-driven. Getting from data to value is what determines the success of this ambition. The public sector also faces an additional challenge, as innovation with data and AI must never violate the trust of the people they serve. We are here to help in guiding you on the transformational journey to become data-driven and maintain this balance.