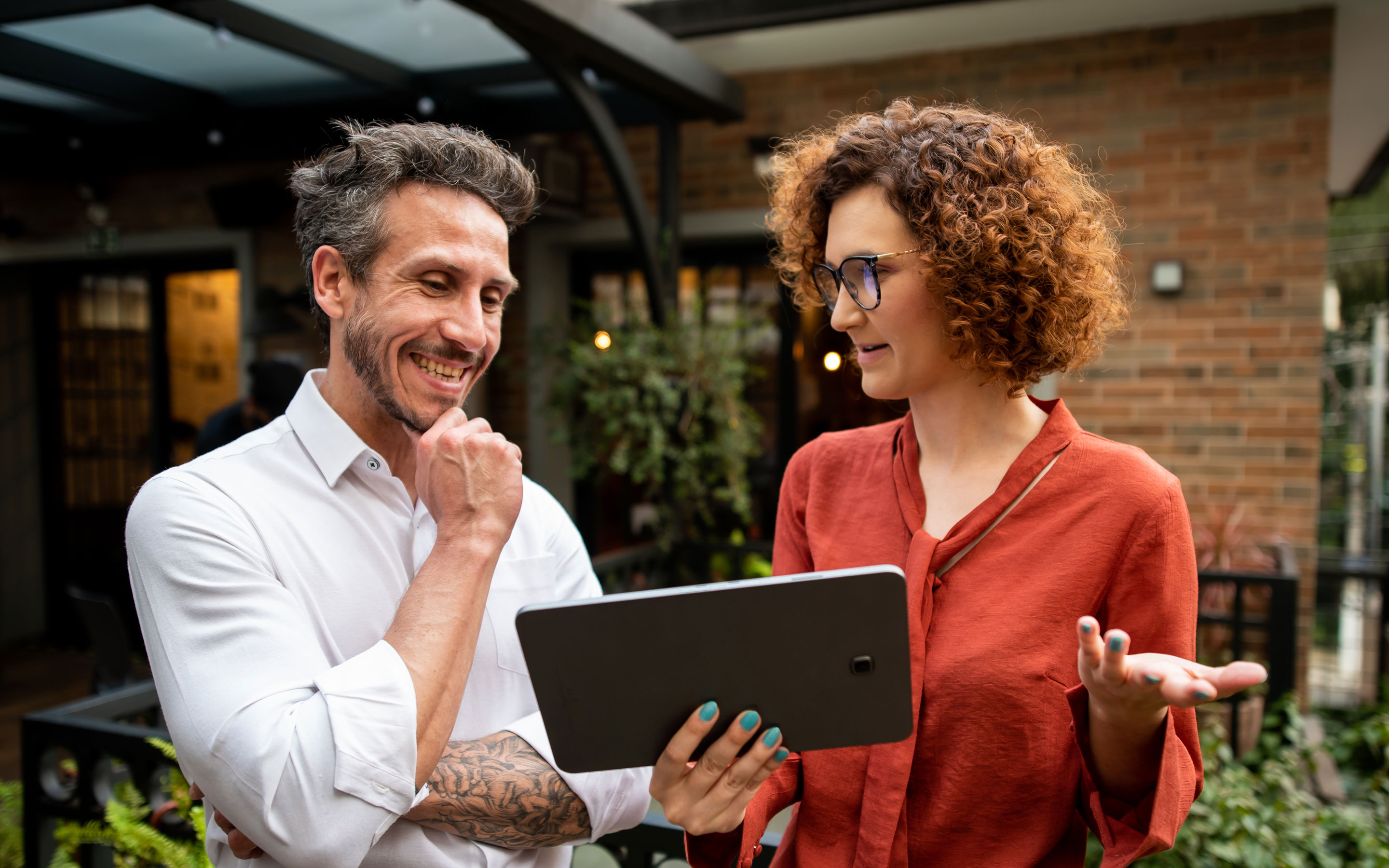 Yashowardhan Sowale’s career in data and AI has taken him from India all the way to being a lead software architect of a program for the White House. Now at Capgemini, he’s putting ethics at the heart of our AI work.

Artificial intelligence (AI) is set to transform our world in ever-greater ways. But according to Yashowardhan “Yash” Sowale, ensuring that it delivers on its promise is about harnessing its potential, rather than letting its power run free.

Yash has been with Capgemini for more than eight years and is now a VP and architecture head for our Insights and Data global business line. He also leads the Center of Excellence for Enterprise Architecture.

“I deliver large transformational programs for my clients and spearhead AI adoption,” he says. “I’m also a community lead, a mentor, and I regularly collaborate with academia. My days are full to the brim with exciting events and new things to look at.” Ensuring AI is a force for good is part of that day-to-day work.

Before joining Capgemini, Yash worked for organizations including Montgomery Watson Harza (now Stantec), NIH, Sallie Mae, Verizon, and Lockheed Martin. His very first senior architecture role took him all the way to working with US federal government agencies and officials.

“In the early 2000s, I was privileged to work on a White House project called the US Presidential Libraries/Electronic Records Archives, for the Executive Office of the President,” he says. “It was an incredible experience to architect, design, and develop a multi-petabyte digital vault with security in compliance with federal sensitive data laws.”

From the early days of his career, right through to the present day, artificial intelligence has remained a topic close to Yash’s heart.

“At the start of my career in 1993, I was working at the Tata Institute of Fundamental Research (TIFR), one of the premier scientific research organizations in India,” he says. “I was something of an amateur when it came to data science. I worked on concepts that were really advanced at the time, such as fuzzy logic, neural networks, and script synthesis and generation for Indian languages. That’s where my interest in AI started.”

Today, Yash leads Capgemini’s Ethical AI Flying Squad offering and is a leader in the company’s engagement with the issue. “With AI now impacting many aspects of business and society, the relationship between humans and this new technology has reached a crunch point,” he says. “We need to make sure we’re in control of AI, rather than the other way around.”

Indeed, according to Yash, discrimination as a consequence of AI-enabled technologies is increasingly becoming a challenge. He cites a US Federal Reserve report on algorithmic bias in financial services lending that is causing high levels of credit denial for women.

Yash explains that this can happen when an AI model uses data gathered from influential institutions and comprises only of data points from specific, unrepresentative social demographics or strata. Often, data from popular open-source data providers are also used, which may potentially be parochial or elitist.

“It can create digital outcasts in certain sections of the population,” he says. “Organizations are building systems that affect people’s everyday lives, so we must focus on eliminating bias in a fully fair, explainable, and transparent manner.”

“To be inclusive and fair, organizations must eliminate bias in the technical approach to a project and in terms of hiring a diversity of personnel – from engineers up to the decision makers,” says Yash.

“Besides, organizations also benefit from being more ethical,” he explains. “Employees generally favor more inclusive companies, and these tend to outperform their peers in terms of market share and performance.”

According to Yash, this is because a diverse range of employees brings more creativity and ideas to the table. Also, they can analyze products throughout the development process in comprehensive ways, reducing the risk of having a negative customer reaction.”

Underlining the importance of inclusivity, he cited a recent study by the Capgemini Research Institute, which found that inclusive companies are 1.7 times more likely to be innovation leaders in their respective markets. The report found a positive correlation between levels of diversity and profit margins and suggests that a third of job seekers would not apply to an organization that lacks diversity.

By setting out a range of principles on ethical AI, Capgemini is acting as a trailblazer in this field, and Yash is pleased to have found an organization that aligns with his values.

“Capgemini is recognized as one of the most ethical businesses in the world,” he says. “The company’s values directly guide all areas of my work.”

Moreover, he finds the unique working environment to be one that fosters innovation and research. “Capgemini is a flexible, supportive organization that provides room for exploration, empowering employees to have the courage to experiment with new ideas, and encourages entrepreneurial spirit,” he says.

Yash is currently leading a new project in a cutting-edge area – data mesh and data ecosystems – which, in his words, “seeks to enable all domains of an enterprise to leverage data to optimize services without creating an unmanageably complex platform, and provides them with tools and techniques to derive insights from data at various touchpoints.”

With its culture of innovation and support, Capgemini is helping Yash and his colleagues ensure that AI is a positive force for humanity. In doing so, it is shaping the future of ethics in the technology sector and building the foundations of a better world for everyone.

Mentors helped Anchal Bhalla and Natalia Niziolek take a leap into the tech sector. Now, as mentors themselves, they are encouraging more women to do the same.