The changing face of the energy value chain

The energy producers are often very large capital-intensive enterprises with heavy assets producing energy. These companies are experts in managing large investment projects, such as establishing an oilfield, building a hydropower or a coal power plant. Also, these companies are doyens in operating these assets, where skillsets related to reliability and predictability are highly valued.

The distribution part of the value chain is, not unlike the producing part of the value chain, characterized by asset heavy infrastructure in one way or another. This could be oil and gas pipelines, gas stations or power grids. Also, not unlike the producers, stability and predictability are highly valued skills these enterprises possess. Hence, in many cases, the producers also distribute the energy.

The consumption part of the value chain consists of enterprises, schools, hospitals, individuals like you and I, well, basically everyone that consumes the energy. The most noticeable change in this part of the value chain through the last decades, is that it has become a lot larger and consumes more energy than ever, and the estimates prepared by Capgemini’s World Energy Market Observatory report indicates a projected growth of 25% the next 20 years. Pretty hefty, eh?

Have you braced enough for the changes coming your way?

In the next five to ten years, the energy value chain will probably see a huge change – more than it has even witnessed in the last 100 years. I can possibly list scores of reasons for that, but they can be classified under the three most important reasons:

The actors in the new value chain will still have to provide reliability and stability. At the same time, they also need to be more dynamic, be able to quickly adapt to new market conditions and a new competitive landscape. To transform the legacy skills and culture of a company, which has existed as a stable entity for decades is not easy, and that is why the ability to enter partnerships with external actors, which can quickly add value in a new value chain probably will be the most important skill of them all.

There are numerous scientific articles and research on why strong partnerships in some value chains, create mutual benefits for the parties involved. But in plain words, you can summarize the benefits like this: shorter time to market for new products, higher pace of innovation, higher customer satisfaction, lower costs over time, shared risk and rewards – ultimately higher sustainability.

There are also documented best practice guides to show how to successfully build these partnerships and ecosystems, or supply networks, as this concept was already hailed as the way to go forward in the early days of Supply Chain theory in the 1980s. The bottom line is that in order to succeed in building partnerships, information must be shared, strategies must be aligned, and operations coordinated – in other words, a successful partnership has to be based on an implicit element of trust. And this trust does not always fit into the established scheme of doing contractual business, where an arm’s length principle (ALP) entails lengthy and formal procurement processes as the ground rule.

As a consequence of the trends affecting the energy value chain, where the time to market decreases in each business cycle, new business and operating models will arise. And with new value propositions fueled by new technology, the incumbent enterprises will have to decide their position in the new value chain, and how to create value together with partners. And if my predictions for the sector become a reality, I think the time’s ripe to develop a strategy for how partners outside the company can drive speed and agility. 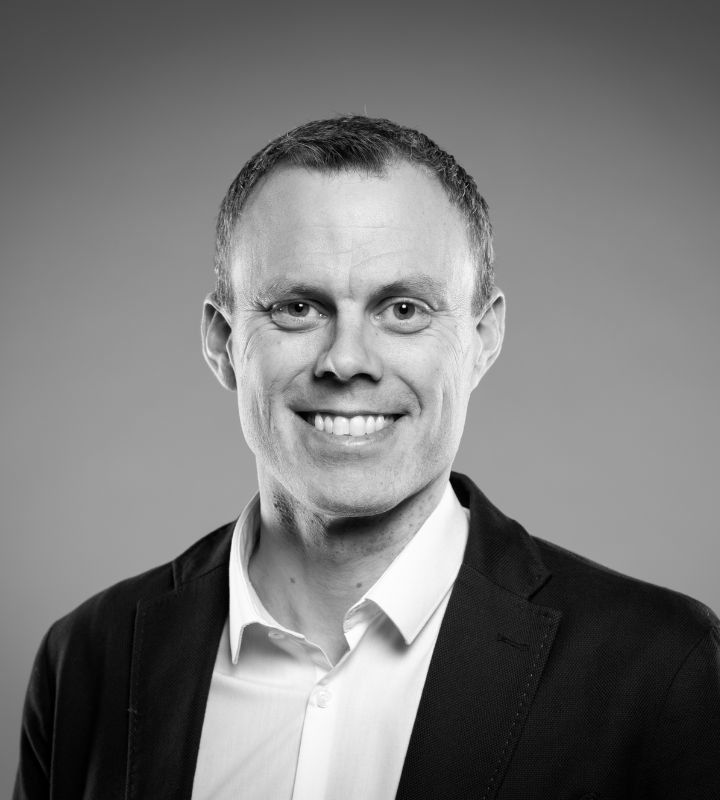 Head of Energy, Utilities and Manufacturing in Norway

Eivind is Capgemini’s head of Energy, Utility and Manufacturing in Norway, and is also heading the Capgemini office in Stavanger. Eivind maintains a special focus on digital transformation, helping industrial clients to drive change and realize business value through technology and new ways of working.