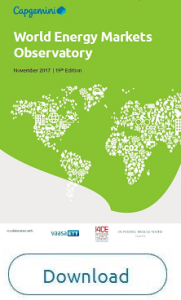 The push for renewable technology has been led by state governments who have created their own policies, fast tracking the move to renewable energy generation. 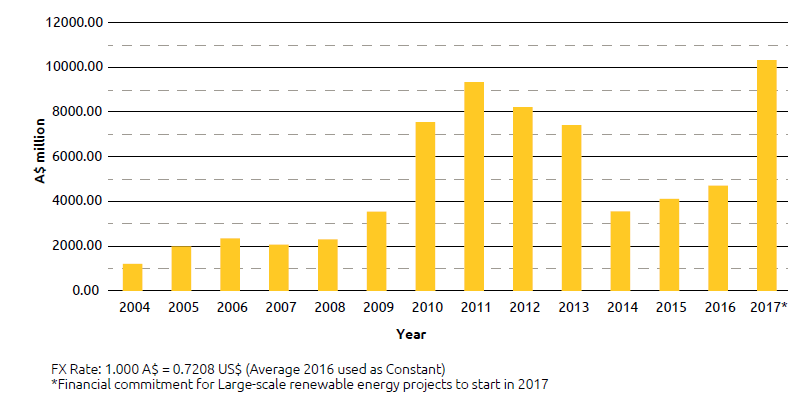 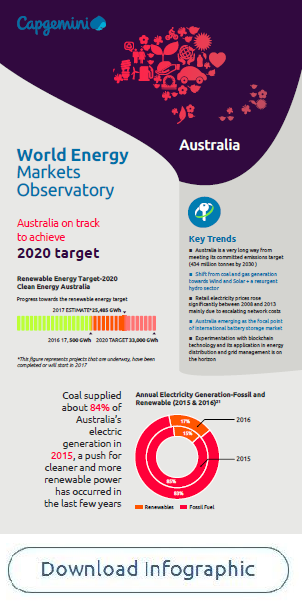