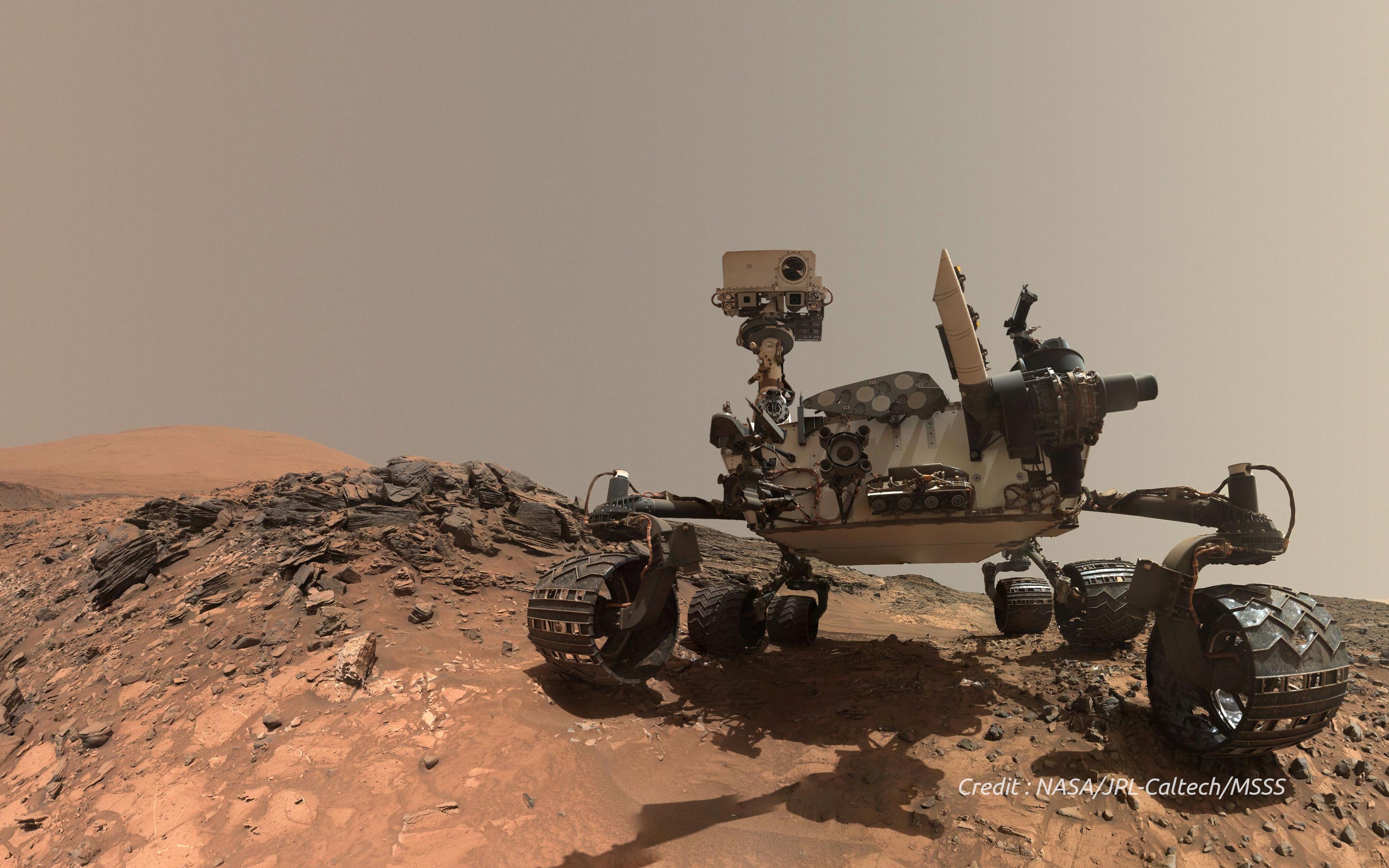 In the race to finding life on Mars, our solutions are helping secure crucial data about the Red Planet

Landing on Mars wasn’t the only challenge for NASA’s Mars 2020 spacecraft. One of the most extreme difficulties was securing the data to make it a success. That’s where we stepped in.

They called it the Seven Minutes of Terror. Scientists and engineers were on the edge of their seats as NASA’s Mars 2020 spacecraft screamed into the Martian atmosphere with aerobraking, rockets, and parachutes. If anything were to go wrong, years of work and a seven-month voyage would end in a smoking hole on a dusty red plain 100 million km from Earth…

Jump on the journey to Mars to see how our expertise is crucial to make such a mission possible.

The challenge: Securing the data

If you’re going to spend $2.4 billion sending a lander to Mars, you want something to show for it other than the thrill of the ride. Mars 2020, and its 900 kg robotic rover, was to look for proof that life once thrived on the Red Planet. This means doing experiments and sending the data safely back to Earth. If the data is lost or corrupted, the whole mission is in vain. That’s the hard part.

Mars 2020 was to experience its Seven Minutes of Terror in February 2021. It would be NASA’s fifth Martian landing in 20 years. It’s hard to exaggerate how dramatically these missions have improved our understanding of the Red Planet. And while much attention is on the excitement of the voyages themselves, one of the most extreme challenges is securing the data that makes them worthwhile. 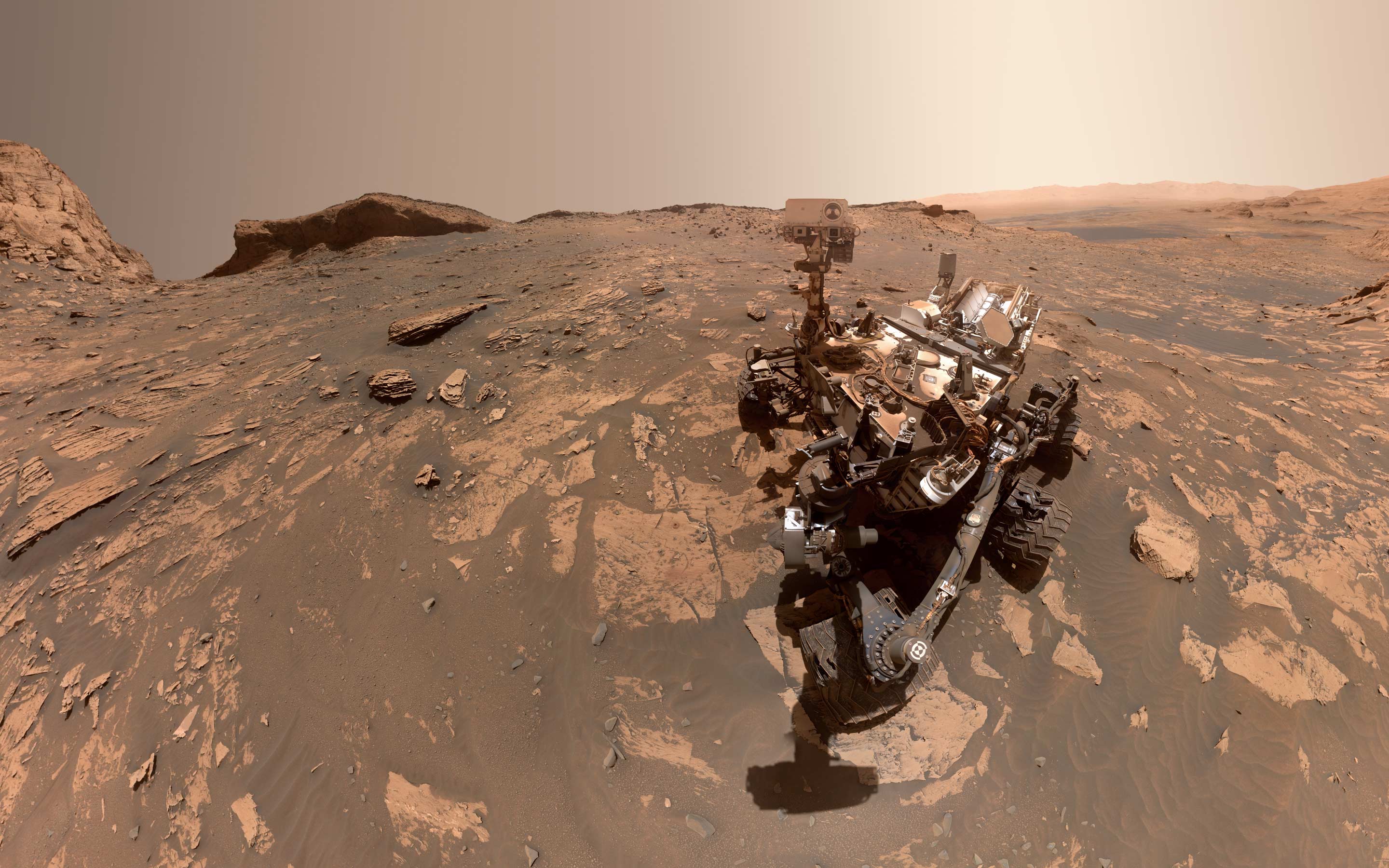 Data is sent back to Earth using radio waves, but there is a limit to the power of the radio transmitter that can be fitted to a lander because it has to be as light as possible – too heavy, and current rocket technology cannot launch the vehicle. There’s an engineering trade-off between the lander’s capabilities and its weight. 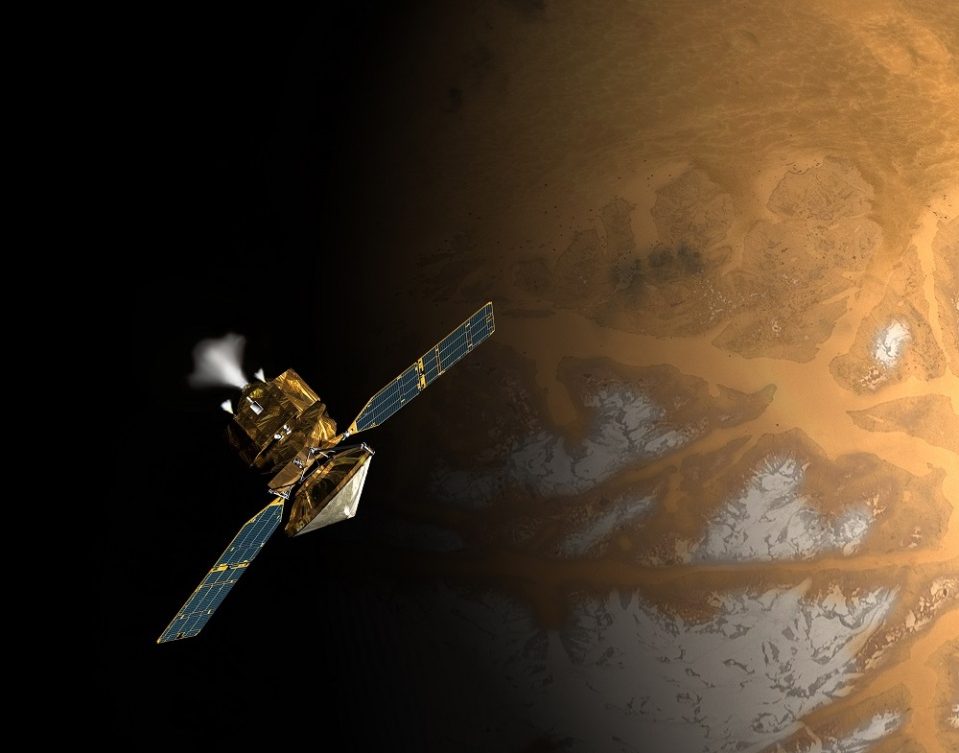 Most of the time NASA’s Mars landers transmit their data up to their partner in orbit, which then forwards the message to Earth. Radio signals travel between Mars and Earth at light speed. Depending on where the planets are in their orbits, the distance is between 30 million and 400 million km, which is a signal travel time of between 2 and 22 minutes.

Later – maybe days later depending on other tasks – the MRO turns its comms dish around and sends the Curiosity data back at Earth, sending everything twice for error correction. On Earth, the data stream is received by the massive radio dishes of NASA’s Deep Space Network. This task is complicated by the fact that the Earth is rotating – sometimes only part of the data is received before the MRO is out of line of sight and a different ground station takes over. 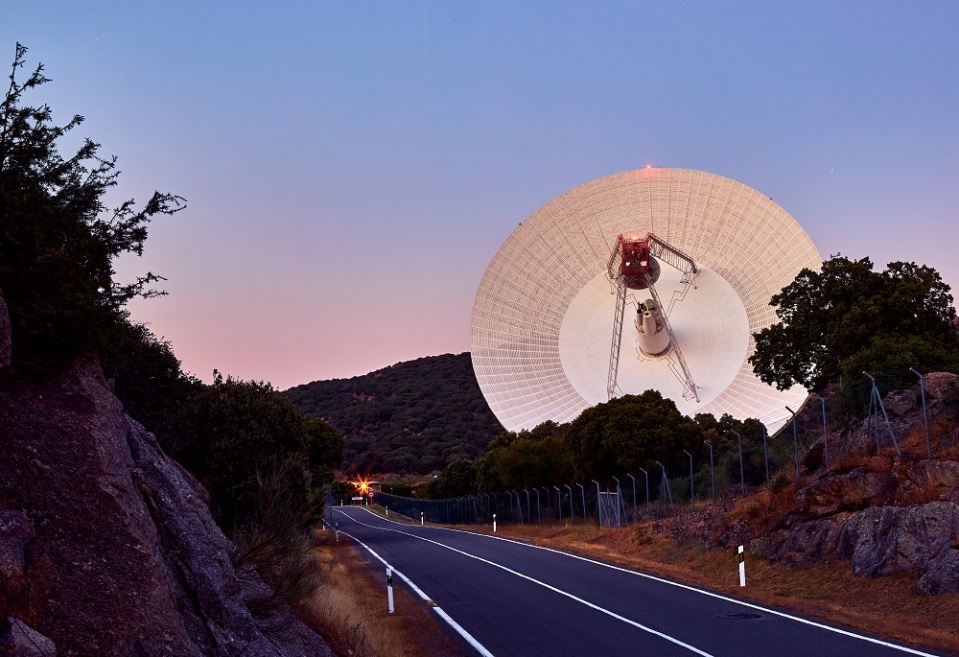 The complex routes back to Earth can mean that 8Gb of data arrives like scrambled eggs, over the course of days or weeks. Putting it back together again is complicated by the fact that time on Earth and Mars doesn’t match up. A day on Mars is 39 minutes longer than a day on Earth. To keep data in the right order – for example to make sure scientists know the correct sequence of photos – Mars times must be converted to Earth time.

Capgemini and water on Mars

It takes sophisticated application engineering to build a ground station capable of integrating this data to be usable by controllers driving the mission – and by scientists waiting for results. In the case of Curiosity, the ground station handling data from the French-built instruments on board – including the ones that found the first evidence of flowing water in Mars’ ancient history – was built by Capgemini.

That expertise was carried forward to the Mars 2020 mission. The French Operations Center for Mars Instruments (FIMOC) was incorporated into a new, more ambitious data-handling center, with Capgemini continuing to develop its capabilities. If evidence is found that there was once life on Mars, there will be only one chance to get it right.