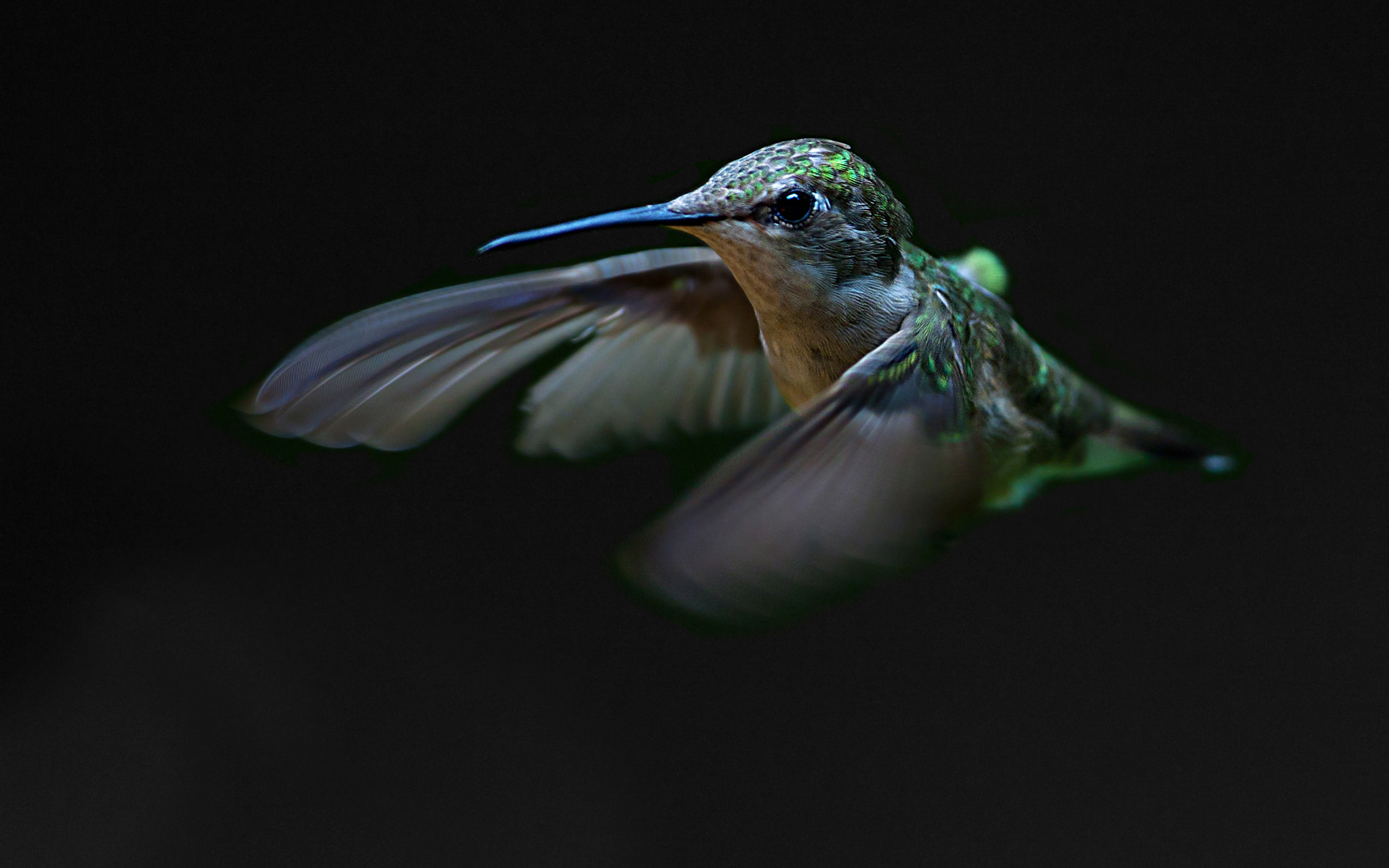 Learning about climate issues through games – and then taking action

To educate colleagues about the impact of technology on the environment, Peggy Bouyon, digital analyst, created a card game that helps individuals take steps to be more sustainable.

The example of the hummingbird

It is the story of an elephant and a hummingbird that partly inspired Peggy Bouyon, digital analyst based at Capgemini’s Nantes office, in France, to create a new card game to help colleagues understand how technology impacts the environment – and what steps they can take as individuals to alleviate that. 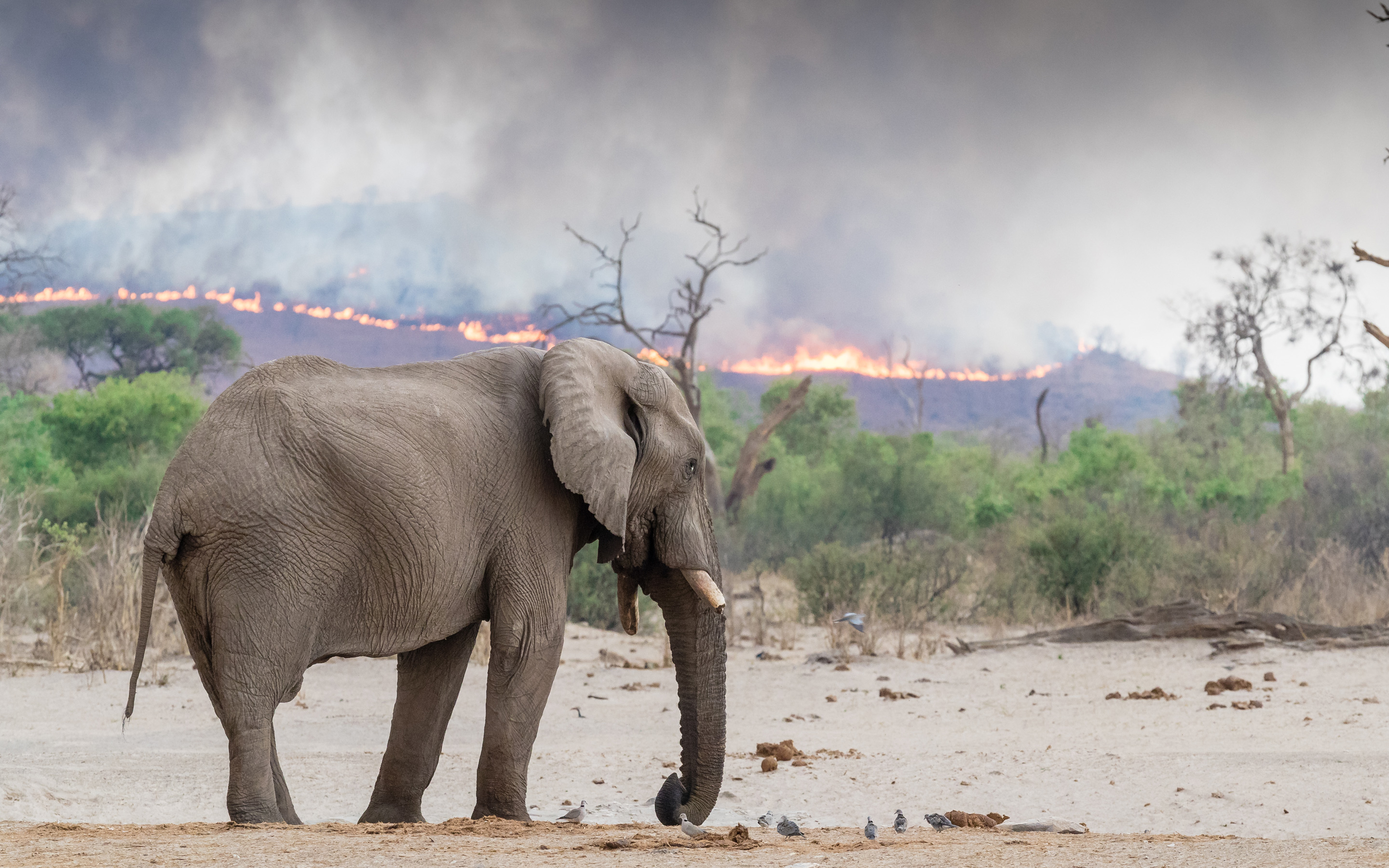 One morning, an elephant woke up to find a huge fire burning in the jungle. While running away, he saw a hummingbird flying towards the fire, carrying a tiny bucket of water. “Why are you doing that?” asked the elephant. “That won’t achieve anything!” The hummingbird replied: “Maybe not. But I want to do what I can.’

“For me, the hummingbird story is about doing what we can within the scope of our ability – and that’s exactly what our card game is about,” says Peggy. 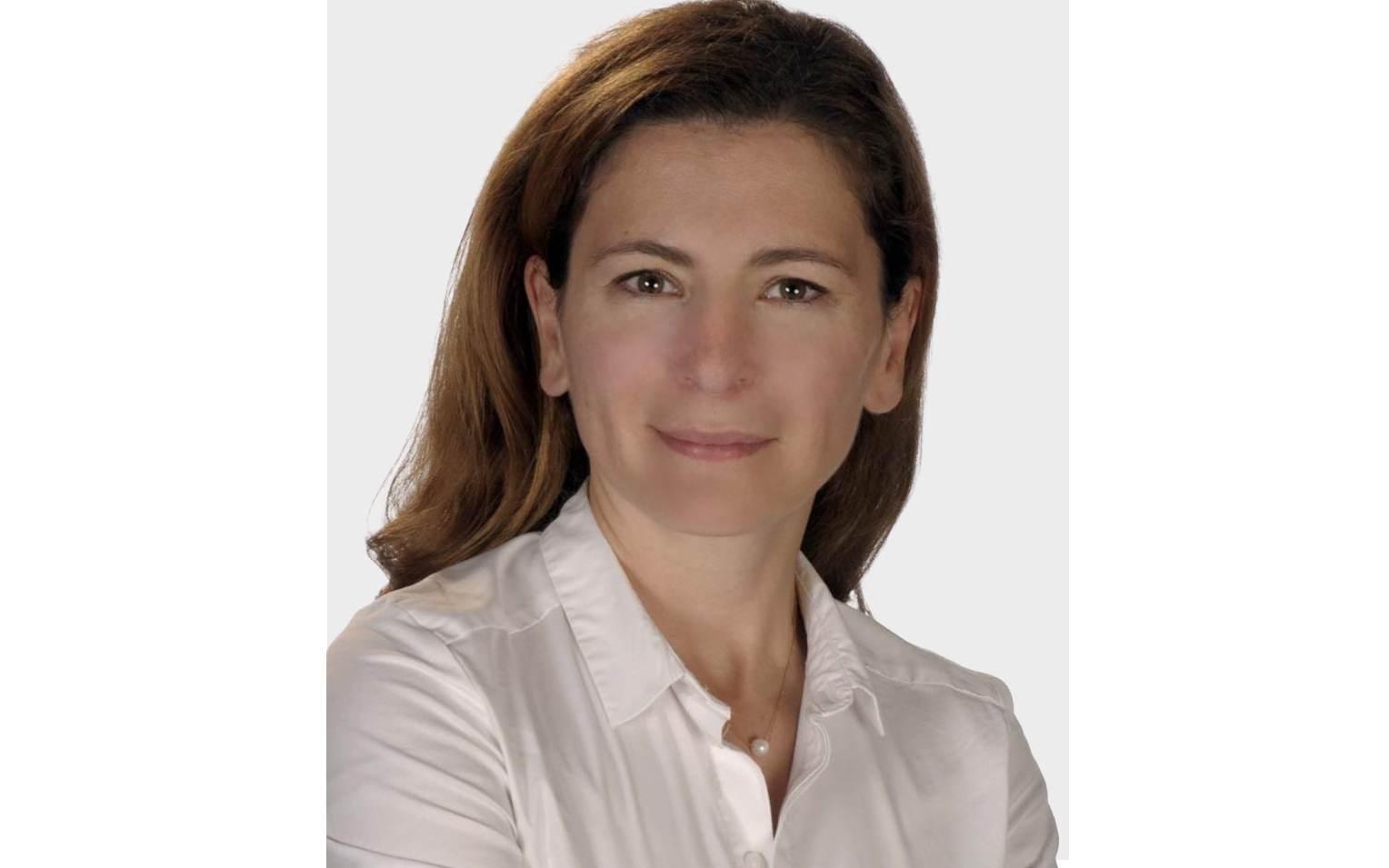 The card game is designed to be played in meetings at the start of projects. As well as breaking the ice, it frames any new project in the context of how technology impacts the environment, while assigning certain responsibilities.

Each pack contains several different cards: Actor (like a project manager or developer), Impact (how technology impacts the environment, for instance e-waste), Objective (a shared goal by the whole team), and Action (a specific goal assigned to an individual).

“The idea is to match an Action to an Actor, so that each person ends up with up a concrete goal for the duration of the project,” explains Peggy. For example, a project manager responsible for sourcing supplies might have an action to use only sustainable suppliers. 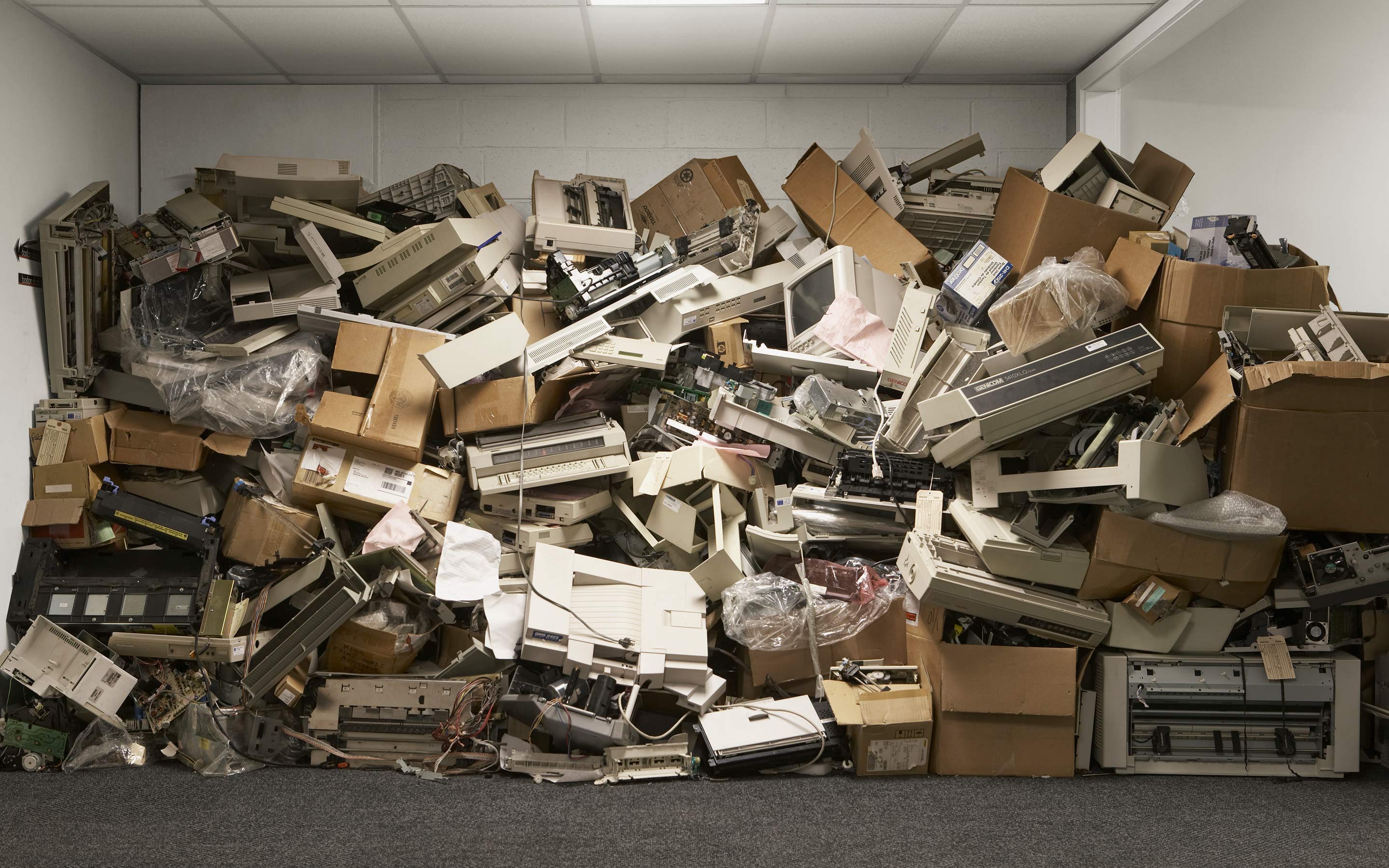 According to Peggy, many people don’t realize the impact of IT on the environment. “The components of the computers we use every day are often extracted in ways that are harmful to the environment in developing countries,” she says.

In 2019, the world generated a staggering 53.6 million tonnes of electronic waste. Meanwhile, figures had suggested that IT power consumption could reach 20% of global electricity demand by 2030.

“We included this information on the Impact cards, and during the game, people are assigned Action cards, giving everyone a concrete objective to help tackle the problem. This helps break down a daunting issue into specific, manageable actions,” says Peggy.

In Peggy’s view, approaching this issue through the form of a game makes sense on several levels. Her experience designing workshops taught her that using physical cards with an element of play helps people learn faster – and builds stronger memories than a PowerPoint deck or presentation. 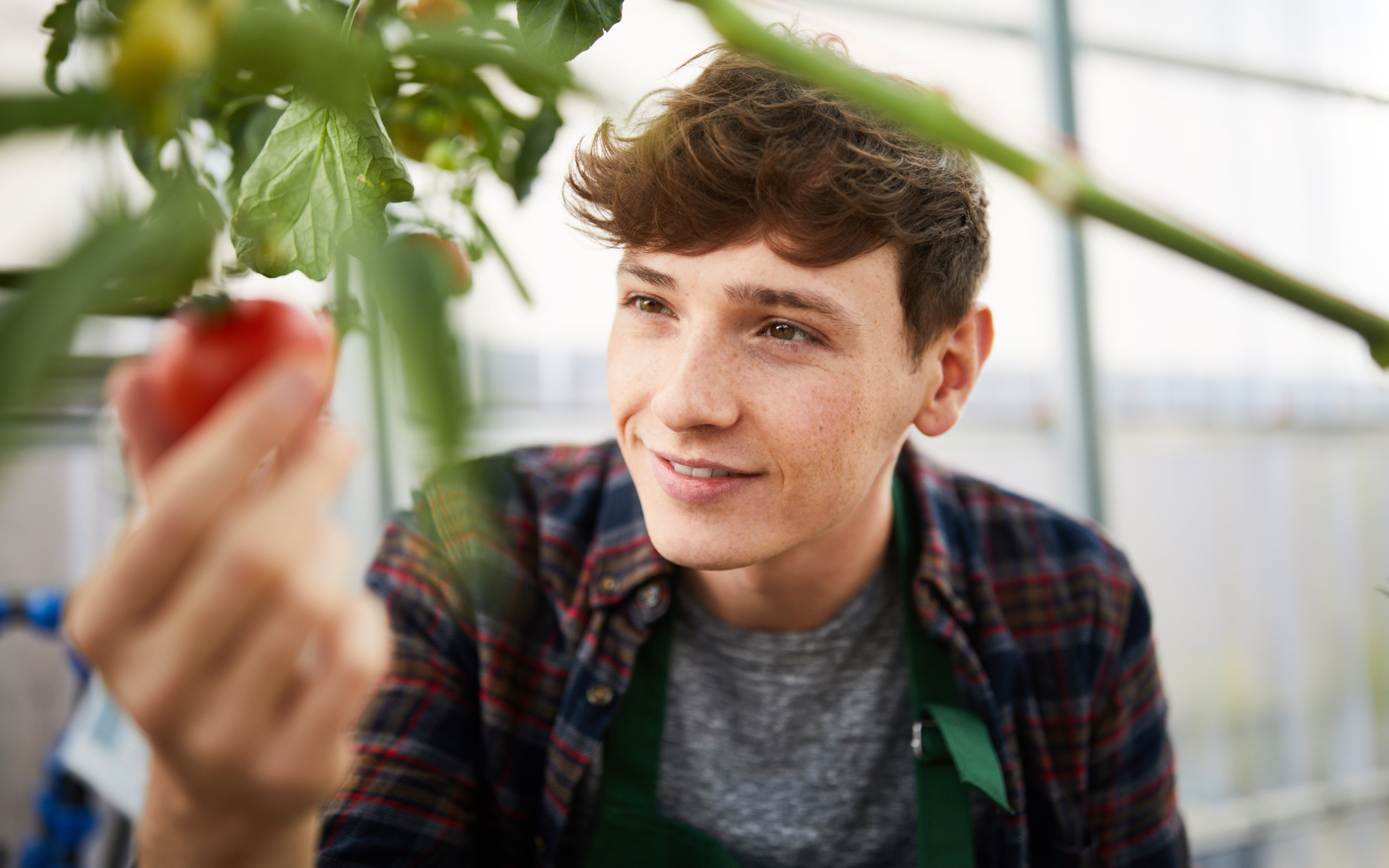 “It’s about getting people to become ‘actors’, rather than staying passive, and creating a shared understanding of an objective,” she says. “It’s also really effective for engaging younger people who enjoy learning through games, particularly on issues they feel strongly about.”

The card game idea came out of discussions with her manager. “While Capgemini has a corporate ambition to achieve a net zero transition, we started to consider what we could contribute as a team,” says Peggy.

Peggy has received some great initial feedback on the game, and wants to keep improving it. “We’ve approached the project with a crowdsourcing mentality, encouraging anyone with a good idea for a card to get in touch.”

In a separate initiative, Peggy’s team gave prizes to people for reducing their email inboxes. “Not many people know that emails, particularly those with large attachments, take up storage space in data centers, which are very energy intensive,” she says

Through such fun and engaging formats, Peggy and her team have demonstrated how we can reduce technology’s environmental impact through individual actions – to build a future that works for everyone.

It’s early days, but with help from Maud Paré, Capgemini’s head of sustainable IT in France, Peggy is hoping to see the game picked up by other French offices. “The cards have been designed for use in a business environment, and it would be great to use them with our clients,” she says. “Beyond that, I would love to see other countries creating their own-language versions of the game. That would make me very proud.”