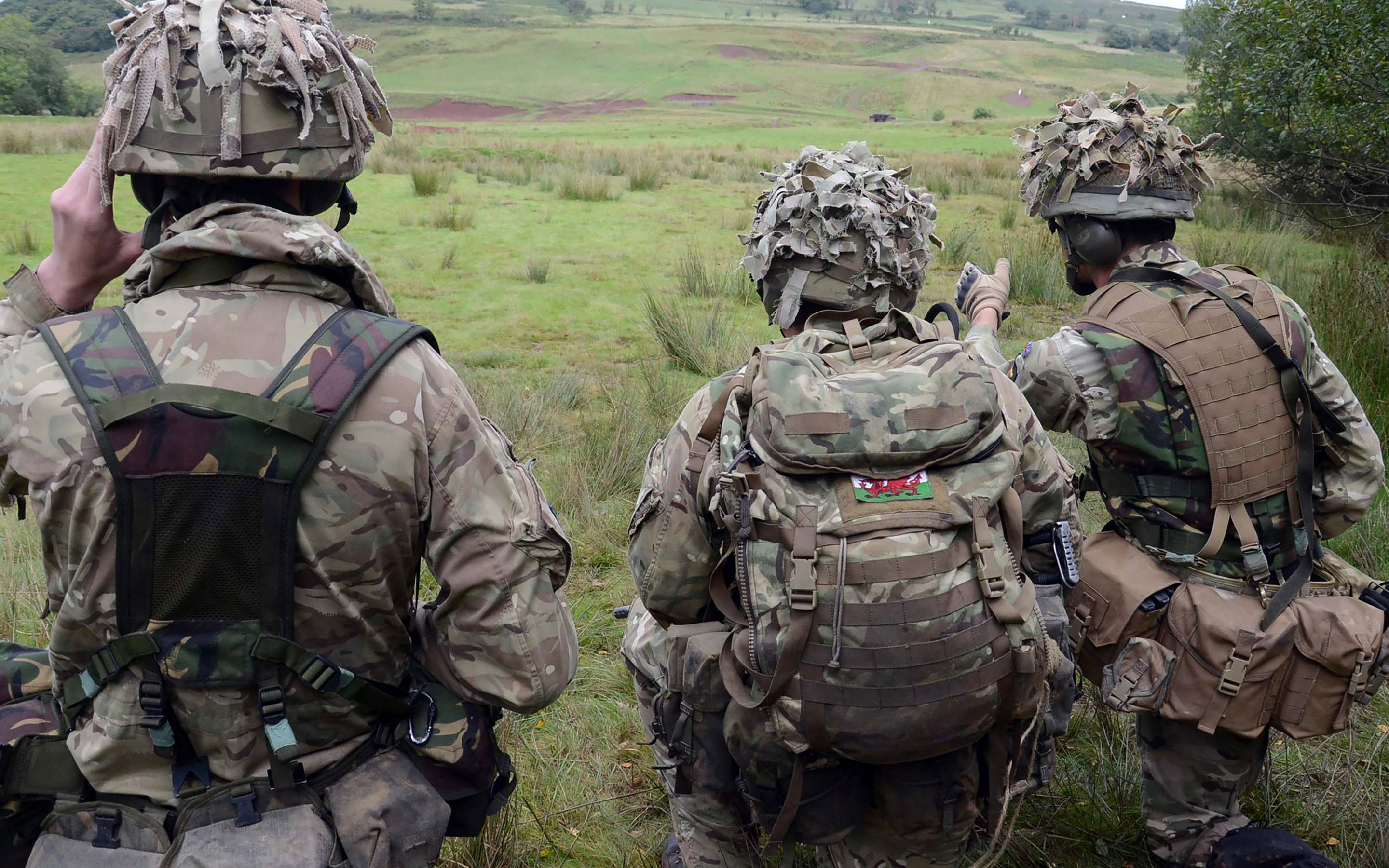 Forces take on a new future

Three employees who have served in the Armed Forces talk about how they have found new careers with Capgemini.

Transitioning to a new career after serving in the military isn’t just about a change of jobs. It’s bigger than that. According to veterans, it often feels like leaving a tight-knit band of brothers for teams of colleagues working across different disciplines. We asked three veterans about swapping services in the armed forces for civilian life with Capgemini, and how they have flourished.

Based in Paris, Kary Bheemaiah is chief technology and innovation officer for Capgemini Invent, but his route to Capgemini has been circuitous. He graduated with a degree in marine engineering, and worked briefly for a shipping company. Then, in 2006, he joined the French Foreign Legion, undertaking multiple interventions in Africa and Afghanistan, where he was a combat team lead.

After leaving the armed forces, he completed a Master’s degree in International Business, and became a director of research at a tech start-up specializing in Natural Language Processing (Artificial Intelligence). In 2019, he joined Capgemini-owned consultancy Fahrenheit 212, and he is also the author of The Blockchain Alternative: Macroeconomic Policy and Economic Theory Rethinking, and a TEDx speaker.

“I stumbled – or ping-ponged – into Capgemini. But coming here made sense especially because, as a tech consultant, it’s no fun just to talk about technology, you actually want to build things. At Capgemini I realized I could. To create technology that will prove resilient in our changing world means thinking for yourself and taking risks. In this regard, having access to senior leadership teams who actually listen to you and allow you to explore ideas is a real benefit.”

“You also need courage to make change happen – as people who have been in the military will know. Whether you’ve been an officer in the military or you’ve carried out orders as an enlisted soldier, the resourcefulness you’ve shown as a veteran can be a real asset to Capgemini and in your own career.” 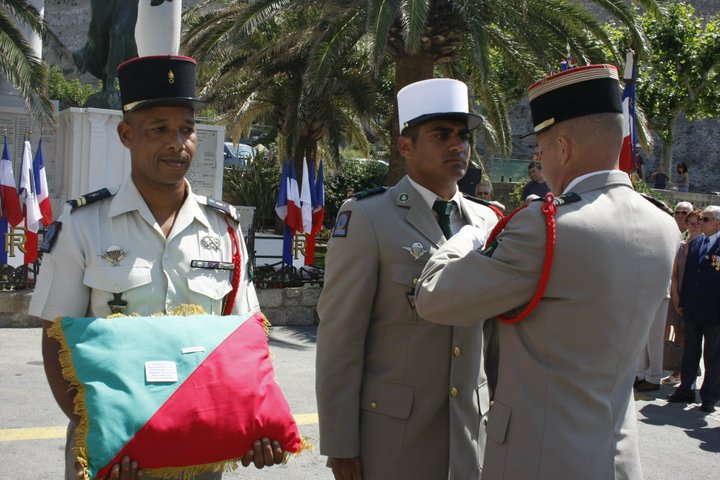 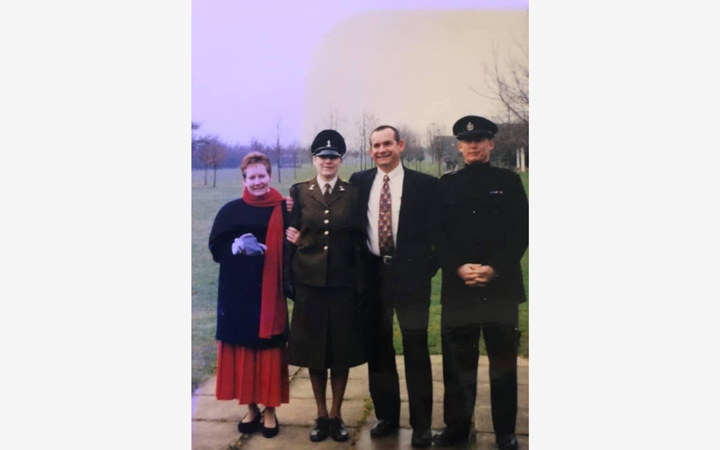 “I joined the Army straight from college, and after I left, I worked for a security assurance company. But Capgemini is different, especially in the support you get to grow as an individual. I’ve had fantastic mentors. But I’m also the kind of person who will put myself forward and say ‘I want to do this’, and it’s good to be able to take that ownership. I’ve always had that drive to want to take things on. That can-do attitude is something everyone in the military has to have.”

“I’m passionate about giving something back, whether that’s with veterans, children in schools, or with the fantastic women we have here at Capgemini. Seeing people’s confidence build, whatever their starting point, is always rewarding. Being in the military can sometimes be just the first part of a career.”

Deepak Chaulagain served as an attack helicopter mechanic with the US Army and is now a senior consultant and Salesforce business analyst at Capgemini Government Solutions.

“Life in the military was very different from what I’m doing now,” he says. “I started at Capgemini as an applications consultant looking at analytics. Now I’m a Salesforce consultant. Capgemini Government Solutions, where I work, is its own entity within Capgemini and provides consultancy services to federal agencies in the US. My job is to develop Salesforce applications for one of those federal clients, and help it make the switch to cloud-based working. 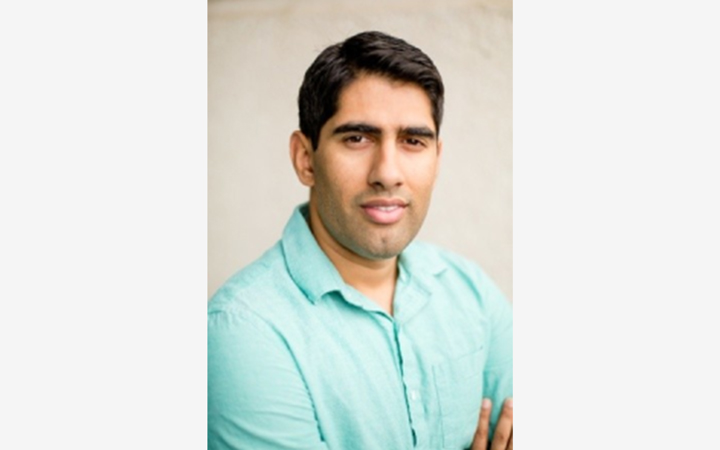 “It’s a big project and team members come and go, depending on the specialisms needed at the time. It means I get to work with different people and am always learning new things. The way we work is very different from the military, but what you bring with you from that background is discipline, being a good team member, and having the drive to make something a success.”

“The thrill you get is in delivering something that really works, especially if there’s a tight deadline and everyone has to come together as a unit to work to make it happen. In military terms, we’d call that bringing the mission to success. I was a helicopter engineer and chose to pursue my interest in technology, but it could have been in sales, business development or marketing – at Capgemini, the sky’s the limit, which means whatever your interest, you will be supported in finding the future you want.” 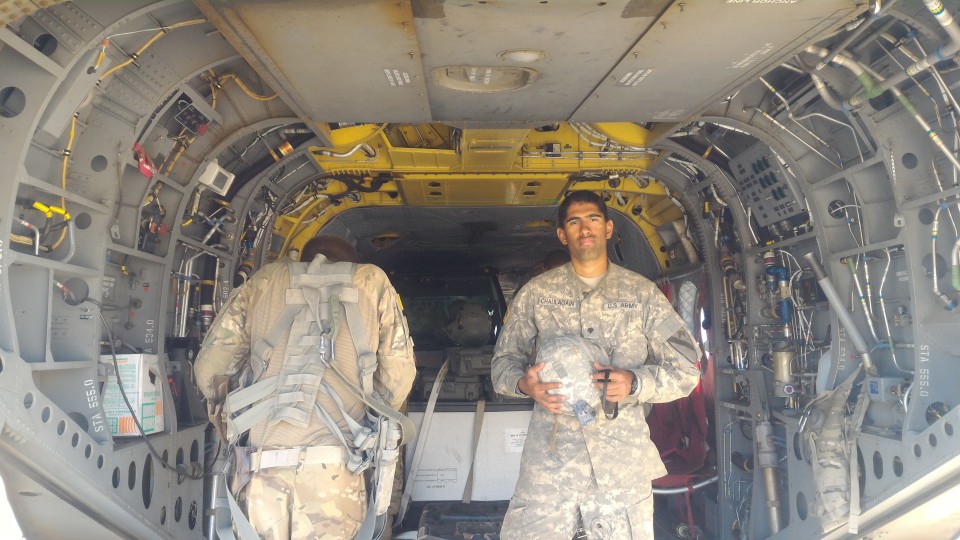