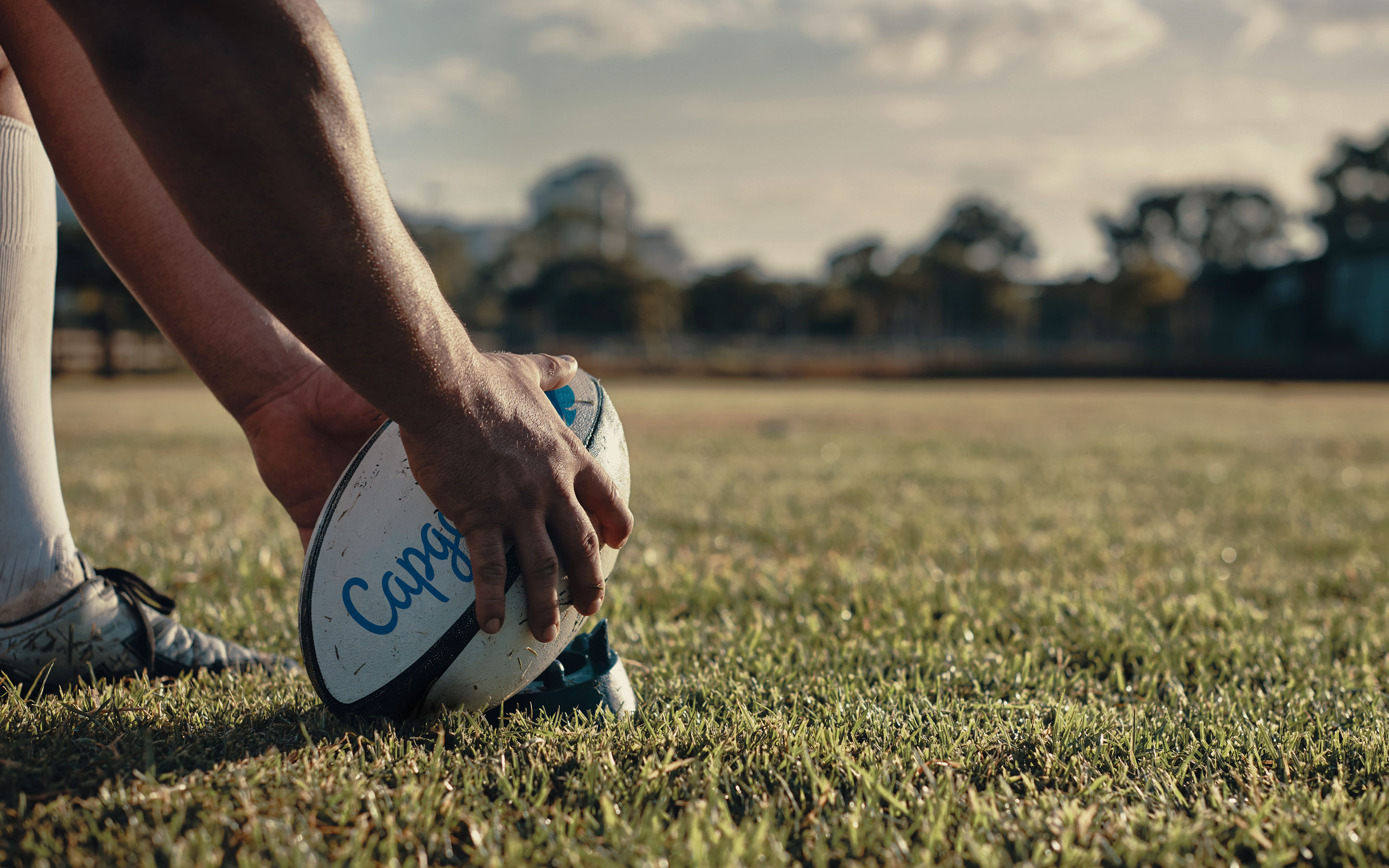 Rugby has a special place in Capgemini’s heart. Our founder, Serge Kampf, loved the sport and devoted much time and energy to supporting it. And while a rugby team has 7 or 15 players, we couldn’t stop ourselves after just 7 – so here are 15 examples that illustrate Capgemini’s relationship with the game. 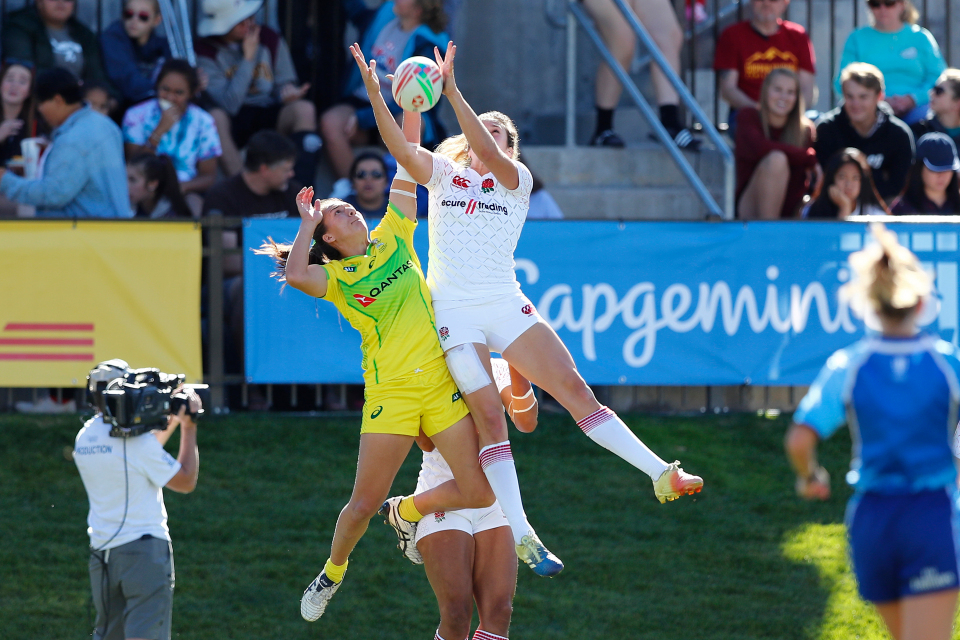 One of rugby’s core ideals is fair play, which aligns with a key Capgemini value – Honesty. Today, Capgemini is recognized worldwide for its exemplary practices. In 2022, the company was named one of the World’s Most Ethical Companies for the tenth year running.

Capgemini's Paris headquarters decorated for the 2007 Rugby World Cup that was sponsored by the Group.

“The guy who scores a try in rugby doesn’t think he’s king of the world, because he knows it’s the result of teamwork.” Serge Kampf, founder of Capgemini