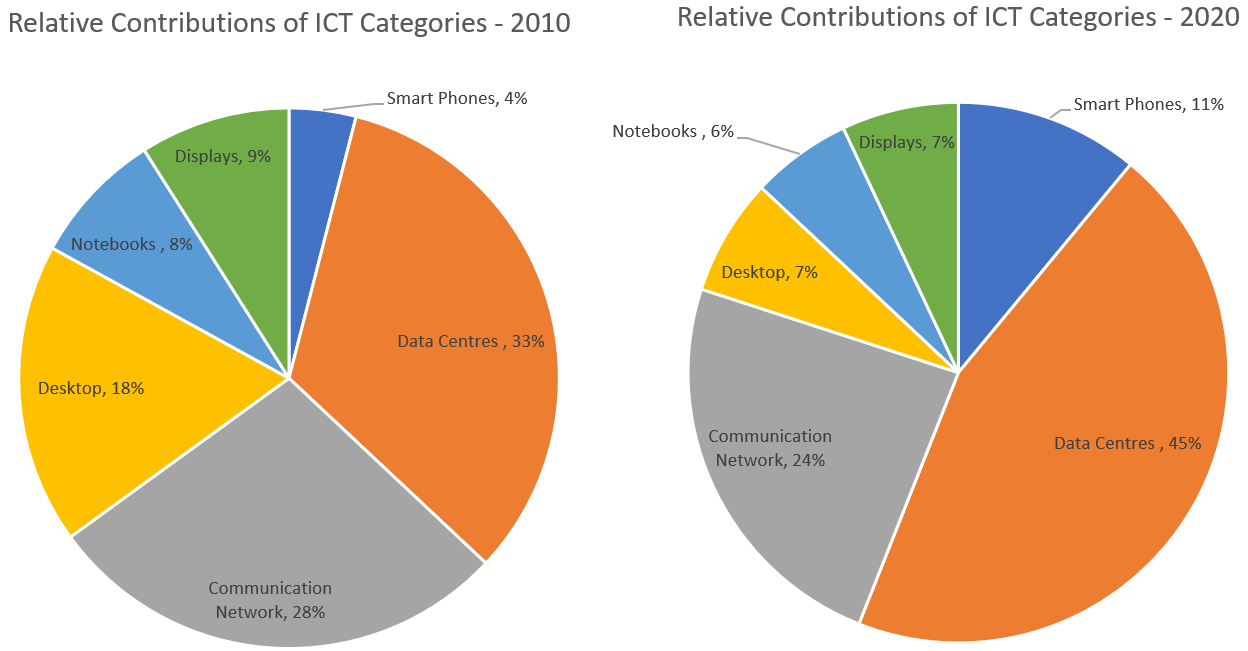 Myths can be inspiring and spark new ideas if they are colorful stories with interesting...

A roadmap to implementing sustainable IT
Sustainability